How A Woman Can Become an Entrepreneur
Advertisement 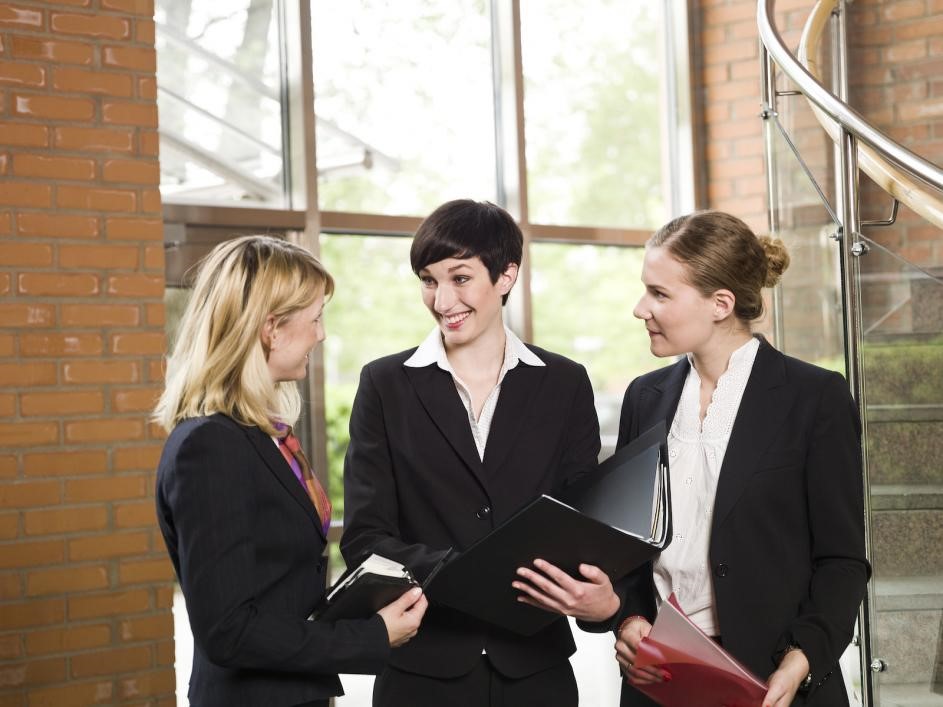 The world today is relatively supportive of women who are venturing into business. The examples of the following women who became successful entrepreneurs, helps inspire other women to venture out in this field and even teach them about the obstacles along the way.

Before becoming the co-founder of the billion dollar fitness franchise Curves, Diana was working in newspaper advertising. She was married to Gary Heavin and both shared a love for fitness.

The husband and wife duo were always keen on opening their fitness center. It was Diana’s vision that there should be a franchise solely dedicated to women, as gyms usually catered to the needs of men. Her idea was to build a place where women felt comfortable as they worked out.

The couple came up with a proper business plan, invested their savings and saw Curves become one of the fastest growing franchises worldwide. The major drive behind this success was Diana’s vision which catered to a niche market and her hard work in making it a reality.

Business can be simplified as selling a solution to a problem. Diana identified a problem women had, which was access to no proper area to work out, and provided the solution. Her success cannot just be attributed to a great idea. Diana put in the work and effort to properly flesh out her business plan. Any good idea can become worthless if it is not well thought out.

For women or any one in general, looking to become entrepreneurs, it is essential that they come up with a strong and efficient business plan. The marketing and advertising comes much, much later.

Genevieve Thiers started SitterCity in Chicago based on an idea she had in college. As she herself recalls, she saw a lady posting fliers to hire a babysitter. The woman was noticeably pregnant and prompted Genevieve to think along the lines of making the procedure of finding a sitter easier.

Genevieve had to face a lot of naysayers in the beginning. Many investors turned her down. But she believed in her idea and eventually launched her website in 2001.SitterCity went on to become an international success, earning various accolades in the process. The main drive of the company is to connect parents to sitters who are perfect for their needs.

SitterCity is the first company in America to offer such services. If there is one thing to be learnt from the success of SitterCity, it is to never give up. Before success, there is always failure. It is perfectly okay if people do not agree with your dream. What’s not okay, is, you yourself, losing faith in your idea.

Julie Aigner-Clark was a high school English teacher, who quit her job in order to raise her child. While she no longer remained a teacher, her love of teaching stayed with her. After her baby was born, Julie realized that there were no proper tools that she could use to teach her baby about science or art. So she thought about overcoming this gap by making educational videos she labeled as Baby Einstein.

Baby Einstein took a year to perfect and when the project was ready, Julie decided to market it to retailers. One of these retailers decided to go ahead with her concept, and sold out 100 videos in 2 days. Baby Einstein videos soon became a success and eventually branched out to make educational toys for kids. Baby Einstein was later acquired by Disney and is the inspiration behind the Little Einsteins show.

Julie Aigner-Clark did not have any experience in business, she simply saw a need and she filled it with a great idea. Her success is through the fact that she decided to solve her problem herself, which was effectively teaching her kids.

As the youngest on this list, Ashley Qualls is one of the few self made millionaires, who were successful before they even got their driver’s license. As a teenager, Ashley managed to make millions by setting up a site that essentially did not sell anything.

WhateverLife.com was a site that started off as a hobby, which provided users with MySpace layouts and HTML tutorials for kids her age. The site ran only on revenue generated by adverts. Ashley worked out of the basement of her home, with friends and family supporting her with the work. The first month of Whatever Life generated 70,000$ and Ashley became a millionaire by the time she reached 17.

Ashley’s main goal for her site was to provide users of all kinds with “information and fun things”. She has refused to sell her site to many interested buyers and has earned over 7 million in advertising revenue. A great take away from her success can be that success is not defined by zeroes, but rather, by things you are passionate about and believe in.