Living More Than Once
Advertisement 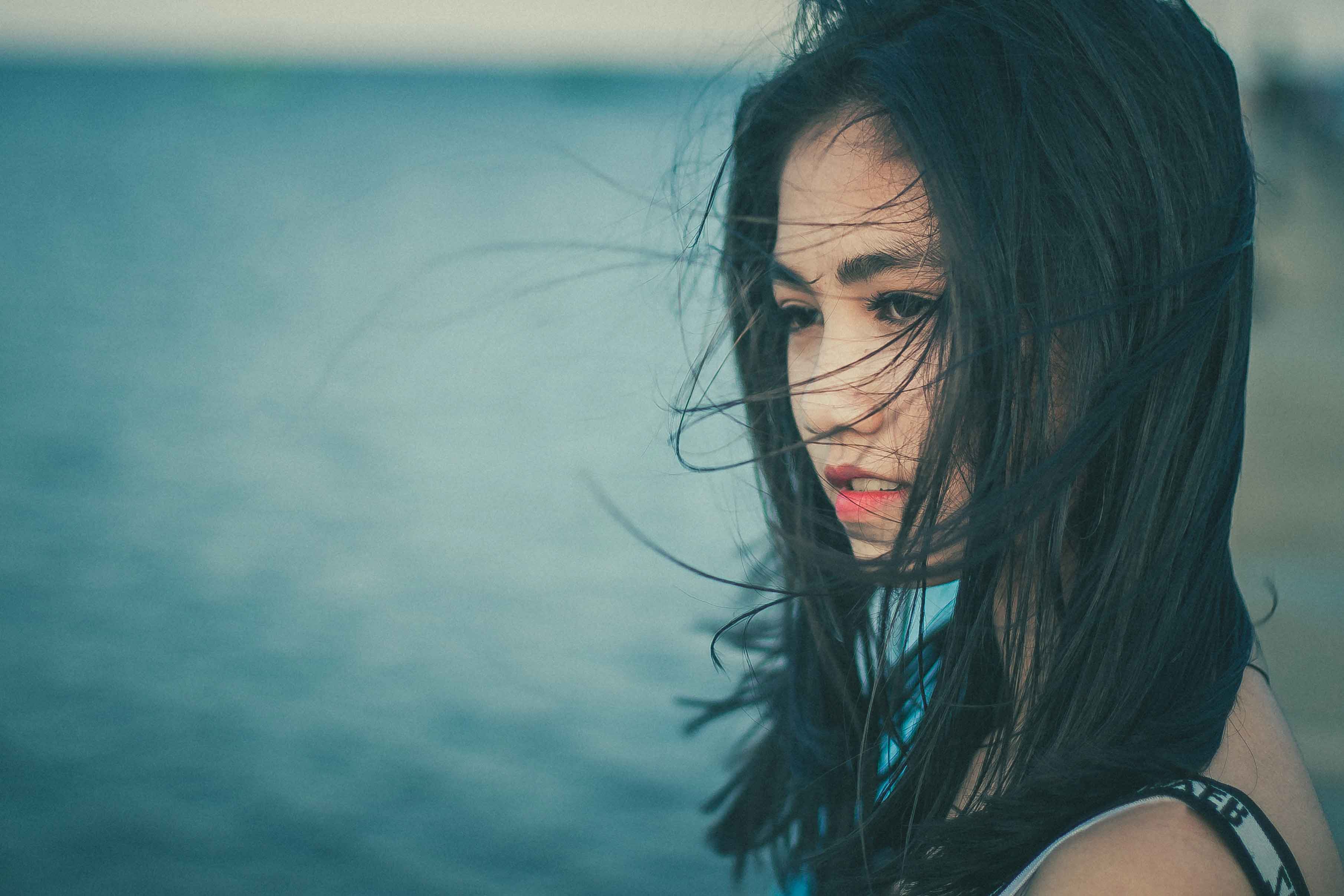 The primarily religion vs. science debate regarding reincarnation has been going on for ages. What if we tell you a scientist discovery was made claiming that reincarnation is in fact real? Surprised? Read on to learn about the scientific discovery.

Dr. Ian Stevenson, a psychiatric professor and a biochemist, conducted a research on children to determine the possibility of reincarnation. He wrote two books – Children Who Remember Previous
Lives: A Question of Reincarnation and in his books Twenty Cases Suggestive of Reincarnation, – in which he explains his research and findings in extensive details. His work focuses on twenty cases of children who were able to describe their previous life in great detail. His work has been greatly criticized as well as celebrated by many.
Dr. Stevenson conducted an investigative research on reincarnation expanding to more than 40 years.
He interviewed more than 3,000 children who reportedly were experiencing memories about their past lives. In some cases, these memories were in explicit details, for instance, names of places they lived, names of their friends and family members, and their own previous names in their previous lives.
He examined alternative explanations of these details like genetic memory, extra-sensory perception, cryptomnesia and fraud. However, he found out that all those alternatives were not the best explanation to numerous cases like:

While numerous people celebrated and accepted Dr. Stevenson’s research and results, it also generated criticism. Many claimed that there was a twofold problem with his explanation of reincarnation:

Critics have argued that biasness affected the results of that research. Many claimed that he should have established an unbiased view between dismissive and supportive evidence. Some accept the fact that Dr. Stevenson has provided evidence but they also argue that stating that this evidence makes reincarnation real is far-fetched.

Reincarnated Soul or Not

The fact still remains that the question whether reincarnation is real or not cannot be answered with a definite yes or no. Whether you believe in reincarnation or not, the crucial thing is to focus on the life you have now. Even if you have lived before, it is highly unlikely that you remember your past life or what you’d learned in that life.

The best thing you can do is to lead a life full of compassion, love, and decency. Leading a happy, healthy and fulfilling life should be your major goal. Here are a few tips to live your life to the fullest:

Do what you love the most instead of settling for what comes easy. If you go after your passion, it will truly make you happy which also means a stress-free life.

A meaningful life is a one where you can help others without expecting anything in return. Volunteer more, spend time with people who are alone to cheer them up, help someone with their bags, or simply compliment your family, friends or colleagues.

When you think about the things in your life that make you happy and grateful, you will realize how truly blessed you are. It will make you appreciate your life more, making you happier.

Smiling affects an individual internally. Not only this but it also makes people around you happy. Be generous with your smile. After all, it’s freeit’ll cost you nothing!

When you hold on to a grudge for a long time, it starts affecting you negatively. Try to work things out with the person you have a grudge against. Focus on the things you can change positively and simply let go of whatever happened in the past by forgiving them.

Giving a definite answer to whether reincarnation is real or not or what happens after death is not possible. Instead of trying to figure this out, focus on yourself and your present life. Whether you get to live another life or not, your present life is still limited, so stop wasting it on things you have no power over. The only imperative and ultimate truth is that you have the present to enjoy and make most of. Make this life a fulfilling one!

A Present from the Present