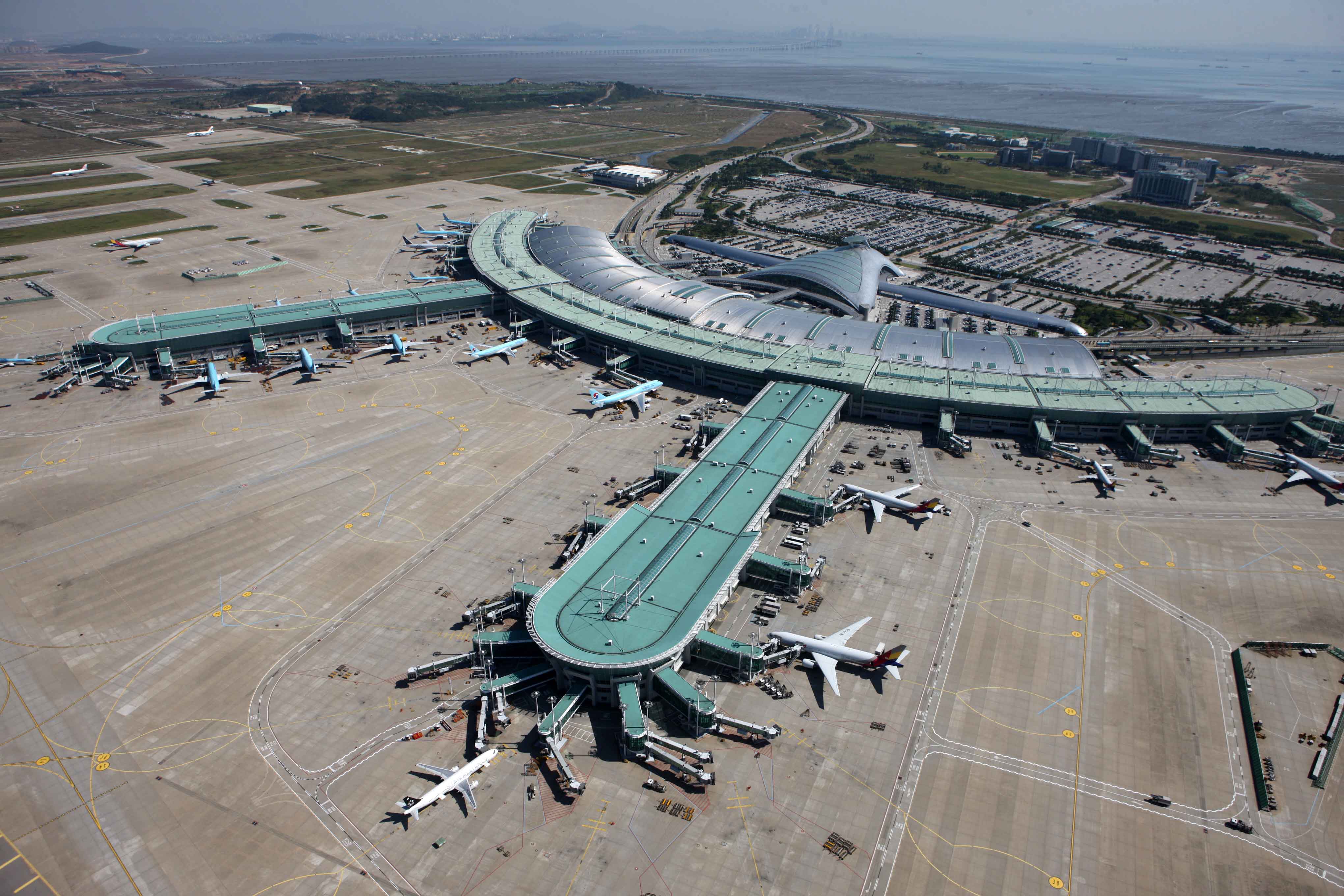 A city bordering Gyeonggi and Seoul, Incheon is located in northwestern South Korea. The third biggest city of South Korea by population, Incheon is situated along the coast, making it a popular tourist destination. But, people don’t come to Incheon to have some fun by the sea. They come for a lot more. Here’s everything that makes Incheon ‘Special’ and a popular tourist destination.

South Korea has North Korea as its neighbor yet it manages to attract millions of tourists each year. Unlike its hostile neighbor, South Korea has opened its gates to the world. There’s nothing secret about this country and thank God its’s that way, or we wouldn’t have known about all the great things that cities like Seoul, Busan and Incheon have to offer. So, what does Incheon have to offer? We’ll get to that but not before informing you about how you can to South Korea’s third most populous city.

How to Get to Incheon, South Korea

The Top Things to See in Incheon, South Korea

Who does want a bit of beach fun? If you’re like most people, then you’d love the white sandy beaches of Incheon. One such beach is the Eurwangni beach, a beach with an average sea depth of 1.5 meters and lots and lots of entertainment including jet skiing and banana boat rides. Also, this beach is the perfect place to gaze up at the stars.

Whether or not you’re a Buddhist by belief, you must visit the Jeondeungsa Temple in Incheon, a grand temple built over a thousand year ago. The temple comprises of many great structures and buildings including Yaksajeon, the Yangheonsu Victory Monument, Beomjong Bell, and the Daeungbojeon.

Surrounded by colorful flowers and all sorts of trees, the temple is a place worth visiting in Incheon, South Korea.

In addition to the aforementioned- places, there are some destinations worth visiting in Incheon including:

You can, and you will get hungry when you’re in Incheon, and when that happens, visit the following places to satisfy your hunger cravings:

Located in a Posh area of Incheon, Gonghwachun is an upscale restaurant that all kinds of seafood. In addition to the seafood, you will also find some South Korean favorites on the menu. Try them and see whether South Korean food is up your alley!

In addition to the above, there are some other fine-dining places in Incheon including:

So, Are You Ready to Make the Trip to Incheon?

Now that you know how to get to Incheon, what to see there, and where to eat, you have to make a decision: do you want to travel to Incheon? If yes, then pack your bags, get your tickets, take the flight to Incheon, and get ready for one epic experience!

Living More Than Once