A Home is Home Not A Warehouse 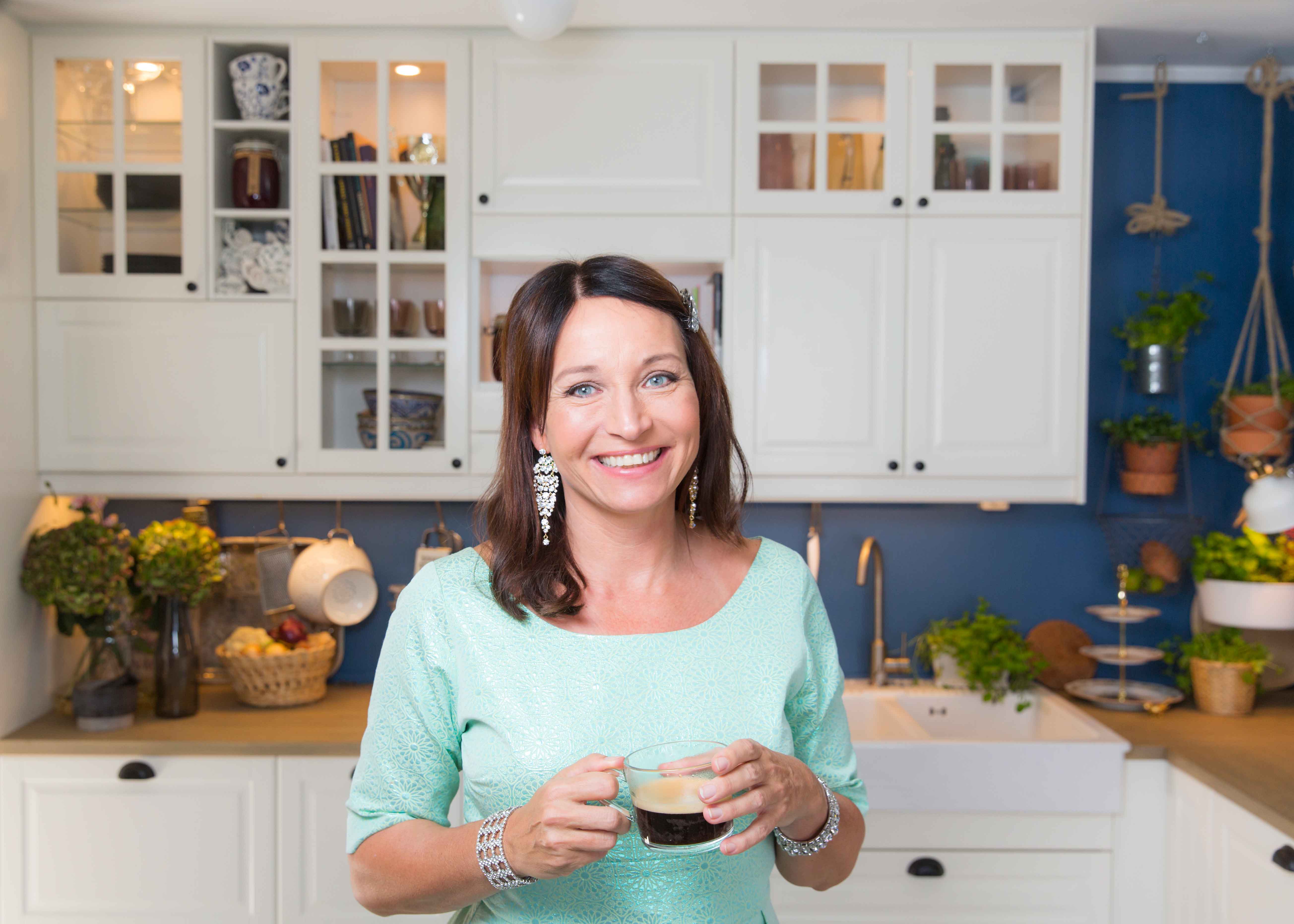 A Home Is Home – Not A Warehouse

Whether you planned for it or not, you are a homemaker. So, accept it and try to be the best at what you do. Here’s how you can become a more effective homemaker!

When you’re a little girl, you dream of being a Disney Princess, and being swept off the floor by your very own ‘Prince Charming’. But, somewhere along the line, that dream gets lost in transit. As you reach puberty, society in general and your peers in particular, start to dictate what you should and shouldn’t do—including what life or career route you should take. Fast forward a few years, and you are now a young adult with aspirations of making it ‘Big’ in life.

You want to make it as a doctor, an engineer, a scientist, a fashionista, a pop artist, an actor, a professional sportswoman, a copywriter, a banker etc. etc. You work your socks off trying to achieve what you set out to achieve. Whether it is studying, handling clients at work or managing your freelance business, you gear all of your efforts—and time, towards what’ll help you to achieve your objective. But, along the way, you meet your ‘Prince Charming’—the one who will sweep you off the floor. You fall for him and vice versa, walk down the aisle, take your vow, and voila—you are now a wife and a homemaker!

Why Being a Homemaker isn’t such a Bad Thing?

You can’t be a good homemaker until you accept the reality—a reality that says, ‘you are a homemaker’. Contrary to what your ‘career-oriented’ besties tell you, being a homemaker isn’t such a bad thing. Don’t let them or anyone else for that matter demeans what you do. In fact, it is they not you who are on the wrong side of the road. God or Mother Nature or whatever you believe in made men and women a certain way for a reason.

Why do you think women have breasts and men don’t? It is because God or Mother Nature wants women not men to nurture the future generations and make them responsible citizens of the world. After you accept this reality, it will be a whole lot easier for you to become a ‘good’ homemaker. Ready to become a more effective homemaker? Here is how you can be just that!

Stop Thinking of Yourself as ‘Just’ a Housewife or Mom

Most women are guilty of this. After they get married, the life of most women is limited to nurturing their families—this could be out of choice or a circumstantial consequence. Whatever the reason, the life of most women after marriage is limited to taking care of their families. This makes them doubt their self-worth and the following thoughts start to enter their mind: ‘Is being a housewife the only thing I am good at? ‘Can I do anything other than taking care of kids?’ ‘How different would have my life been if I had pursued my career and not gotten married?’ and other-similar self-demeaning thoughts. Guilty of the above? You probably are! Listen sister, you aren’t ‘just’ a housewife or mom, you are much more than that! The future generations, and as such, the world depends on your nurturing skills to survive and prosper. Without your help, this world is going nowhere but to the pre-Big Bang days. By Big Bang I mean the theory of how our planet came into being and not the series with that rather obnoxious physicist: Sheldon Cooper.

So yeah, don’t demean yourself or what you do rather take pride in it. After all, the world—and the doctors, engineers, scientists, fashionistas, pop artists, actors, professional sportspersons, copywriters, bankers or any other professionals it entails, depend on you: the homemaker, to survive and keep doing what they’ve been doing since decades, centuries, millenniums, or even gigaannums. I can say all the inspirational stuff to you in the world but that alone won’t be enough to turn you into a good homemaker. Just like any other profession, homemaking requires practical skills and the right knowledge. The most important homemaking skill and it may seem trivial, is the ability to stay focused on the job, which is tending to and taking care of your home and everything within its realm. So, are you ready to become a good homemaker and prevent your home from turning into a warehouse?

Four ways to look great at and after work