Many surgeons, even those who have conducted numerous operations still wonder after a surgery if they really got the entire tumor, all of the cancer cells. For patients in the United States, thirty to sixty percent of the time patients need to go through a second surgery to remove remaining cancerous cells or tumor. The University of California Irvine Medical Center was the first in the country to utilize a device that reduces the need to re operate by fifty percent and remove all of the breast cancer cells during the first lumpectomy surgery, called The MarginProbe, approved by The Food and Drug Administration in December 2012. The system is used to immediately check whether any cancerous cells remain on the removed tissue, whereas patients in most clinics wait for days, even weeks, to assess their diagnosis. Having the ability to instantly check whether the entire cancerous tumor has been removed saves time, emotional stress and energy, and money when a decision can be made right away in the operation room- especially for breast cancer in the early stages. The MarginProbe consists of a handheld probe and portable console and when the tip of the probe touches a lumpectomy sample, radio- frequencies are transmitted into the excised tissue and shown on the console which uses special techniques to determine the tissues type and condition. 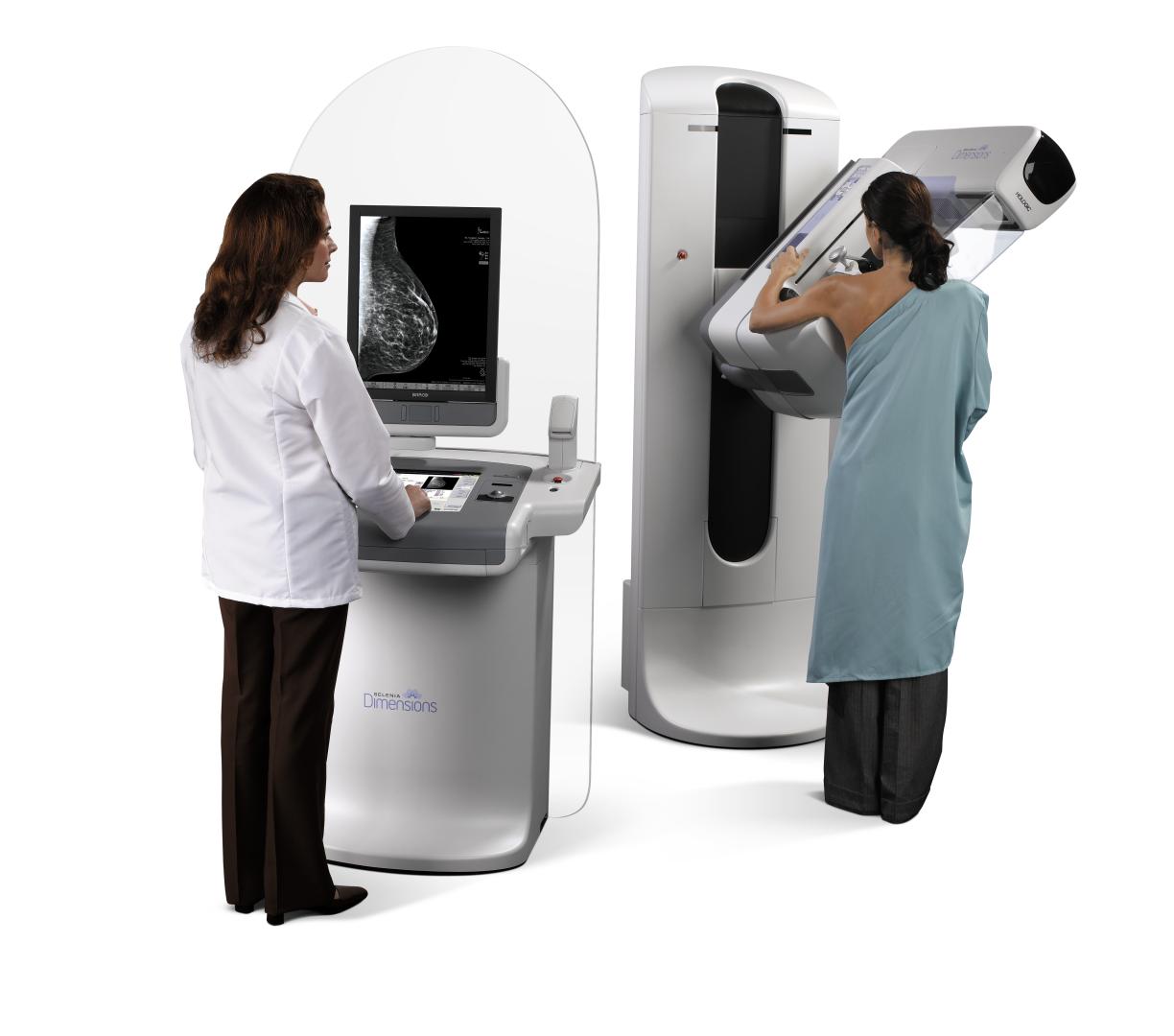 In other technology being used for breast cancer surgeries, the 3D mammogram is also being used in the United States at Charlotte Radiology. 3D mammograms allow doctors to receive a closer and better look at the breast tissue during a mammogram and allow them to give their patients a quicker diagnosis, rather than taking time in between the sessions to diagnose any problems or symptoms. 3D mammography, called tomosynthesis, creates several 1 millimeter thick images, also called slices, that cross into the breast’s tissue, giving radiologists and physicians a more in depth and better picture than a regular 2D mammograms which can be difficult to view and check, removing the time needed for a callback for a second mammogram or lack of information from the original testing. The clearer the tomosynthesis, the better the doctor can differentiate between harmful abnormalities and benign cysts or growths. Tomosynthesis has the same look and feel of a regular mammogram, with the breast being pressed between two plates for the x-ray which used very low energy to create the multiple images within seconds. With this new technology, the fight against breast cancer is ramping up and gives patients ease of mind and doctor’s a fuller understanding of what their patients are afflicted with, if anything, and move forward with treatment more quickly if need be. 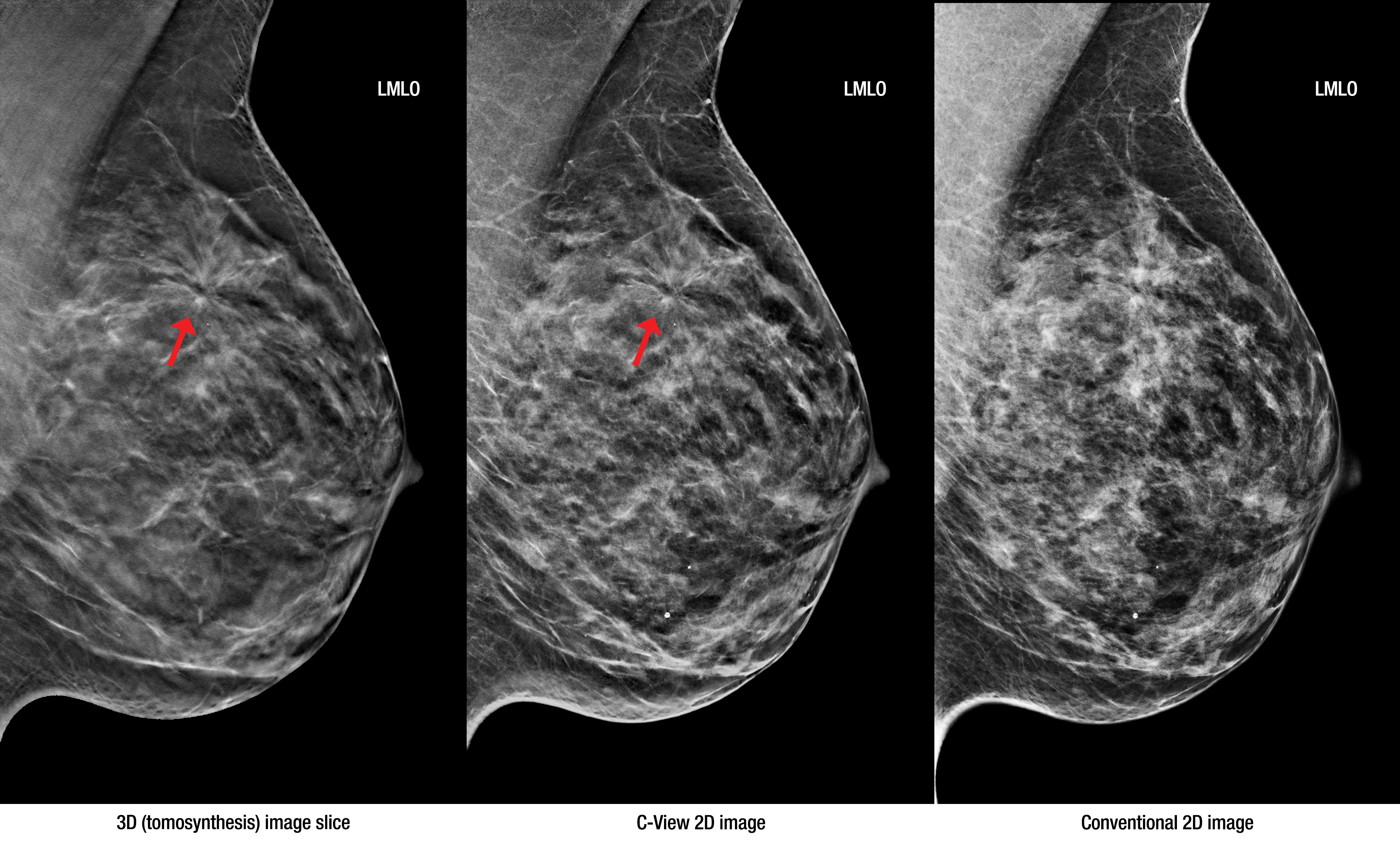 With these great steps forward in breast cancer detection, understanding what isn’t doing much for the patients is just as important finding new routes in recognition. One procedure that was once favored is called ductal valvage where doctors flushed fluid into the breast’s milk ducts and examined the fluids for abnormal cells. It has now been found that with all the negative results that the test was showing, there were still many patients who did end up having breast cancer. This method is rarely used anymore and breast ultrasounds may be losing their stock as well. While an ultrasound to the breast is safe, non invasive, and rather simple-it does miss things that can be picked up through a mammogram. Many experts claim that ultrasounds alone can show false positives resulting in unnecessary biopsies as well. On the other hand, some clinical trials show that ultrasound may notice things that a mammogram cannot, such as some cysts, or fluid filled sacs (sometimes soft, sometimes hard). 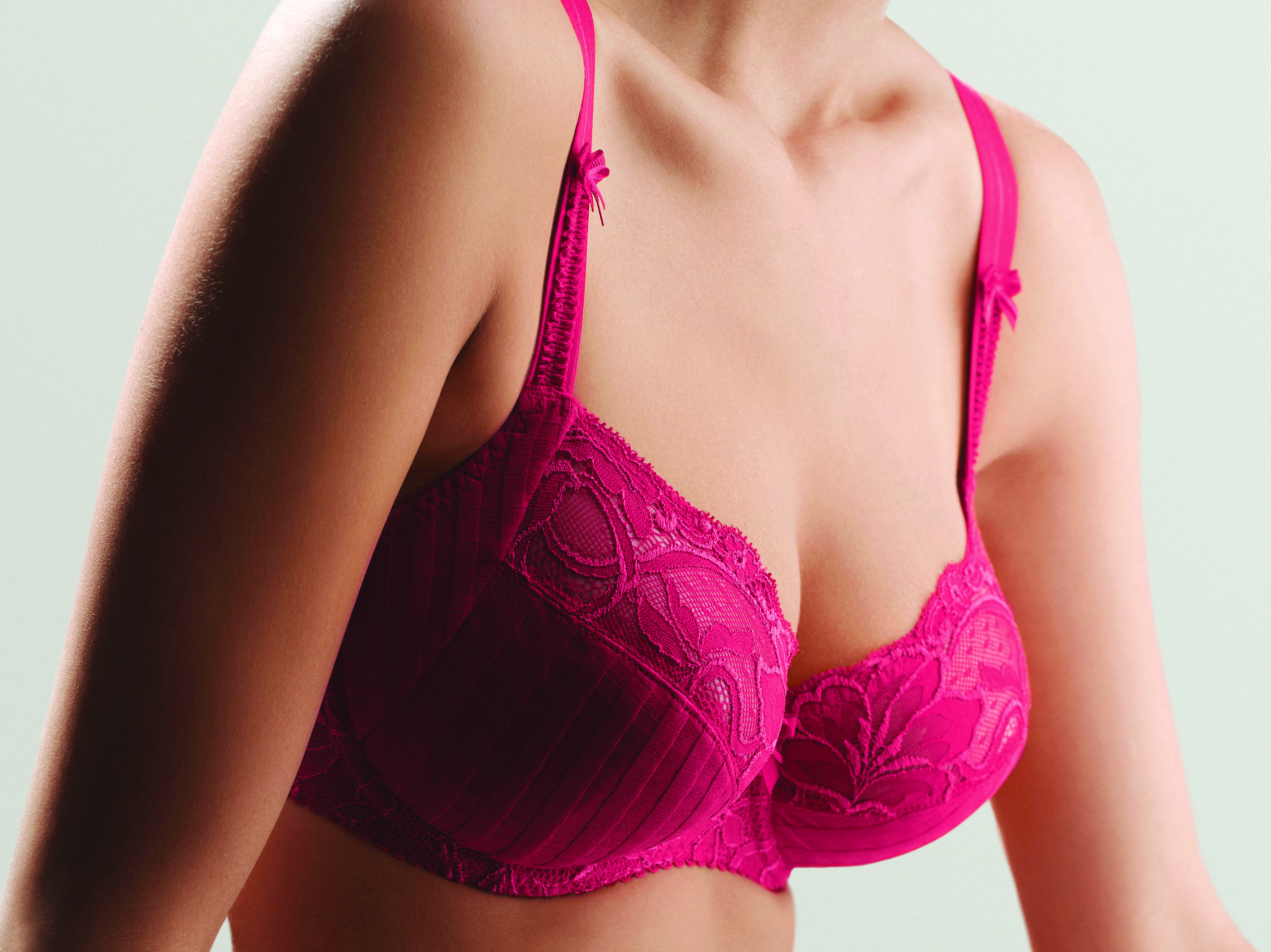 The safest bet is to go for a mammogram along with hands on screening from your physician for early diagnosis. Even if your hospital or clinic doesn’t have the most cutting edge technology, there are always ways to check yourself and make sure you’re taking the measures needed to protect yourself as much as possible- the decision could be the difference between life and death.