It has been more than ten days after the event, yet the excitement of the FIFA World Cup™ Trophy Tour by Coca-Cola continues to stir talks. 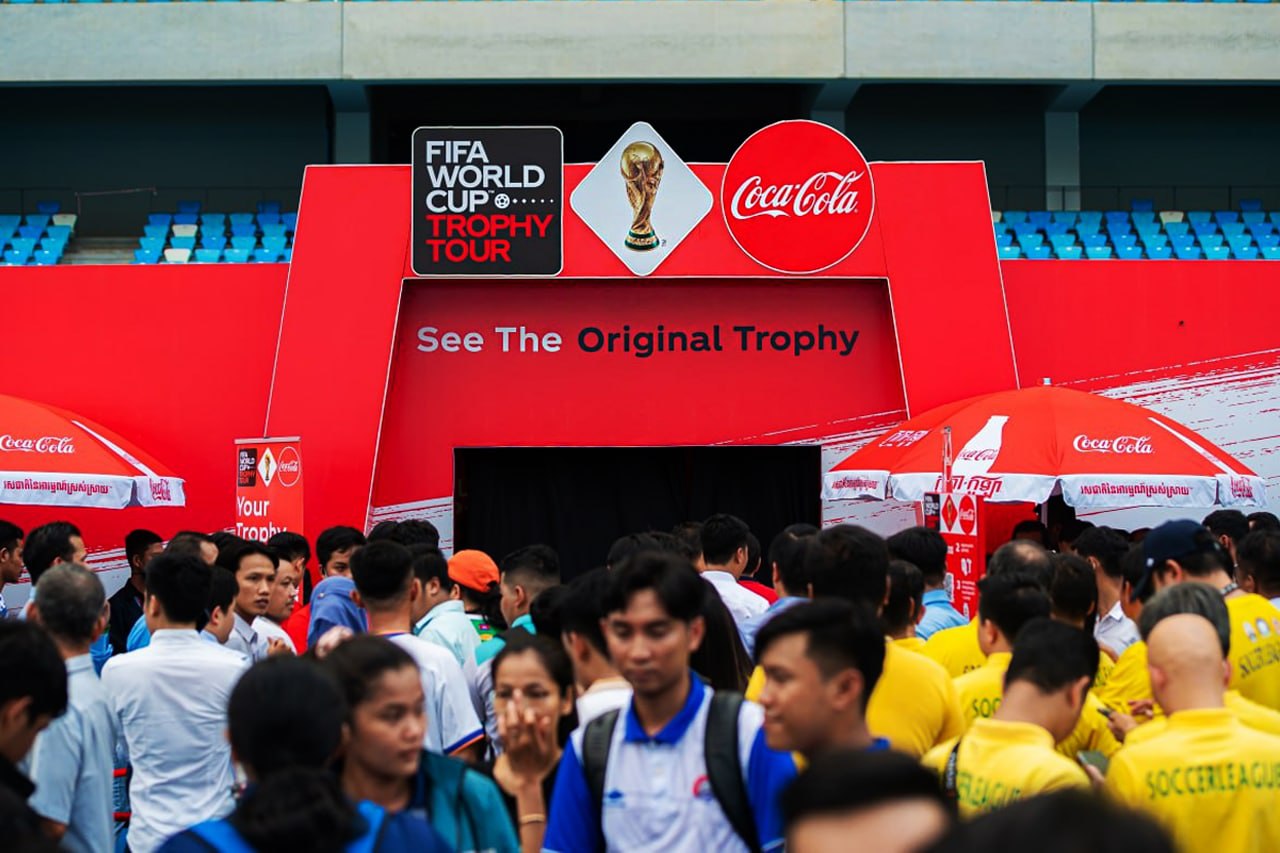 Meeting local football celebrities Thierry Chantha Bin and Sou Yaty was one thing, but the thought of having seen the actual FIFA Trophy physically is something else altogether. The Original FIFA Trophy brought to football enthusiasts in the country was indeed an unique experience for sports fans in Cambodia. People just can’t stop talking about it. Although only a limited lucky 2,000 fans among the thousands that turned up at the event had exclusive access to pose with the Original Trophy, the excitement affected practically everyone who loves the sports.

Leonardo Garcial, who hails from Brazil, the ‘Football Country’, and General Manager of Coca-Cola Vietnam and Cambodia, said that he loves football and felt honored to bring this once-in-a-lifetime opportunity to Cambodians. 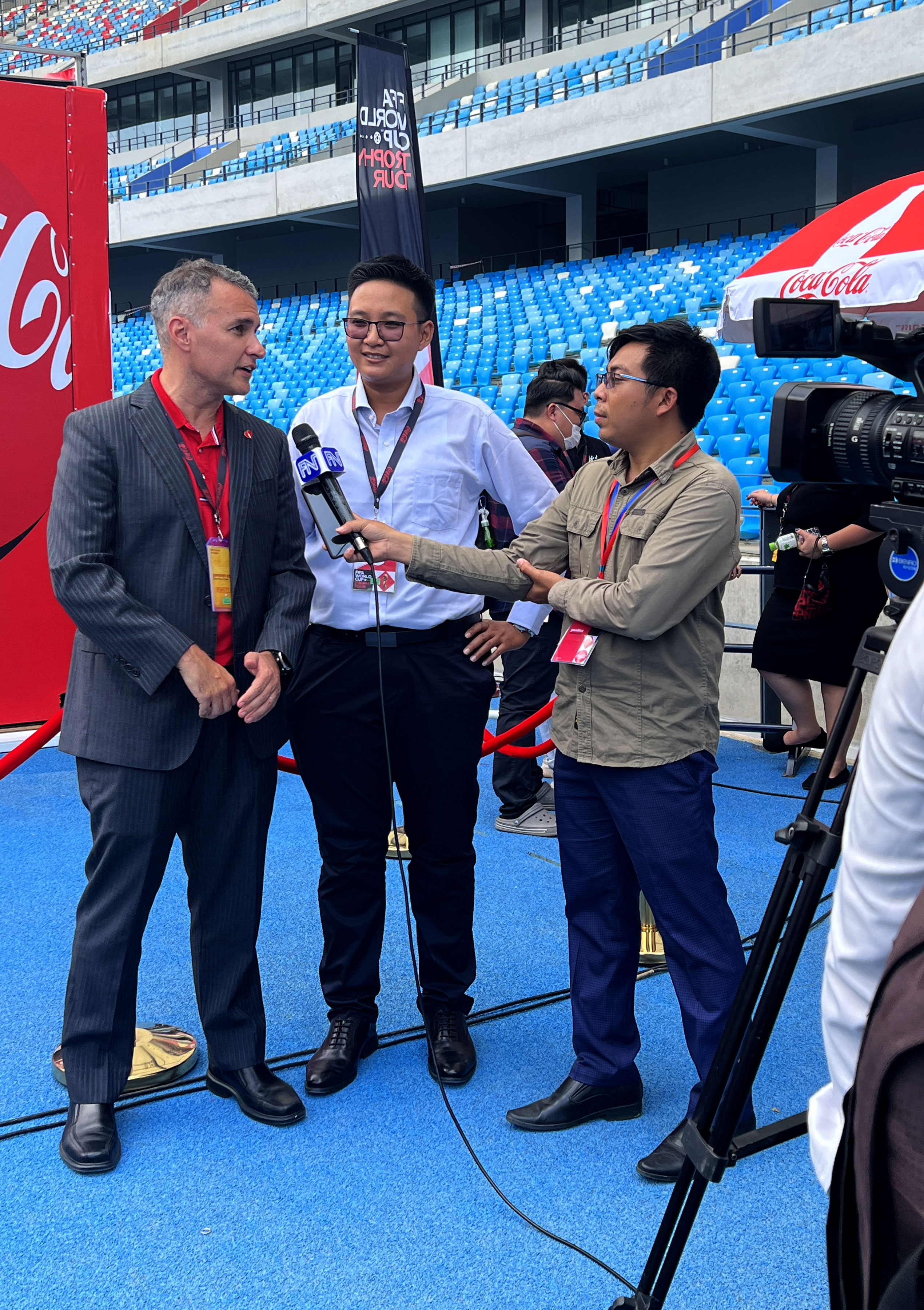 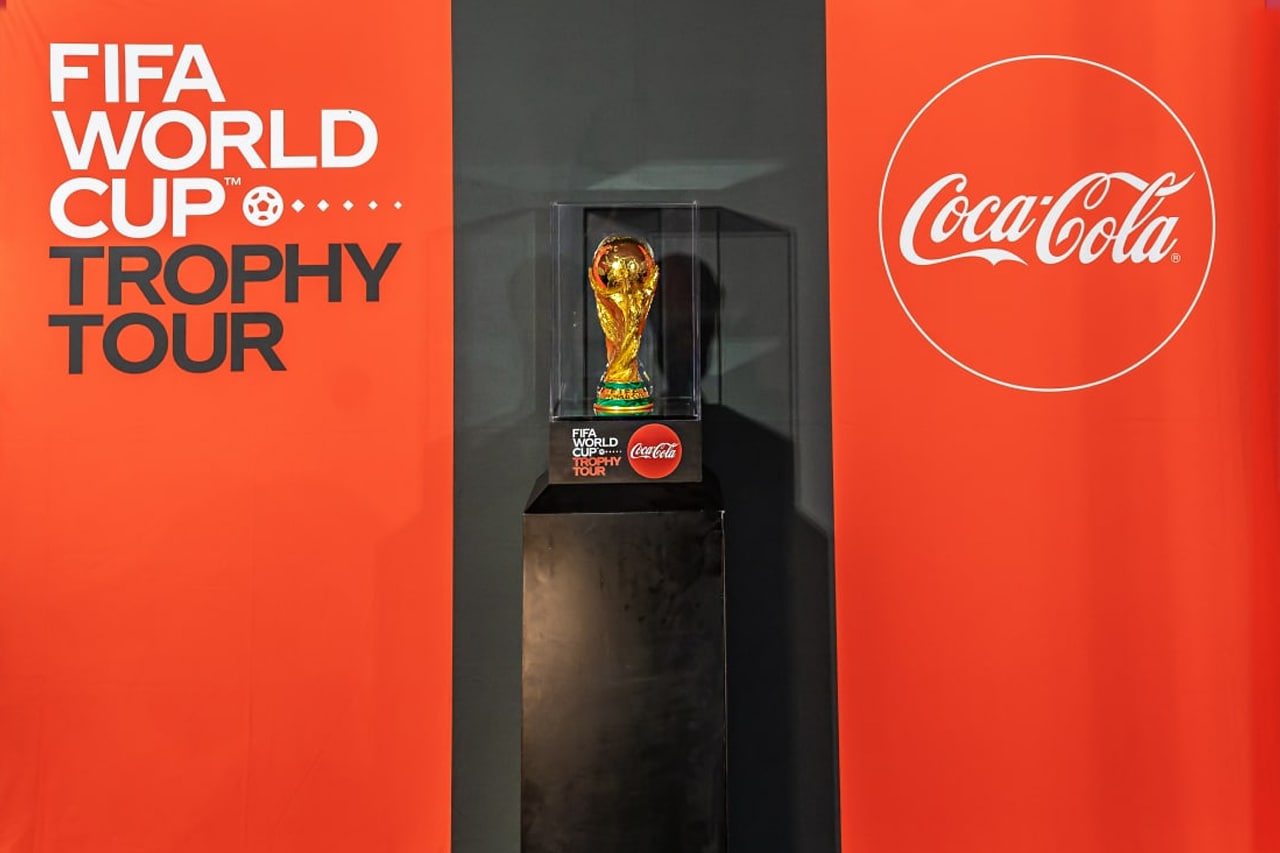 It Looks like Football fans in Cambodia will almost certainly have more chances to celebrate their favourite sports of football with CoCa Cola on many more occasions.