Mario is a free-range talent who combines artistic flair with entrepreneurial skills. In 2016, hankering for the quieter life, he moved to a small village near Beijing to help establish the Little Poems Community artist residence, and to build the Little Island Guesthouse and pottery workshop. 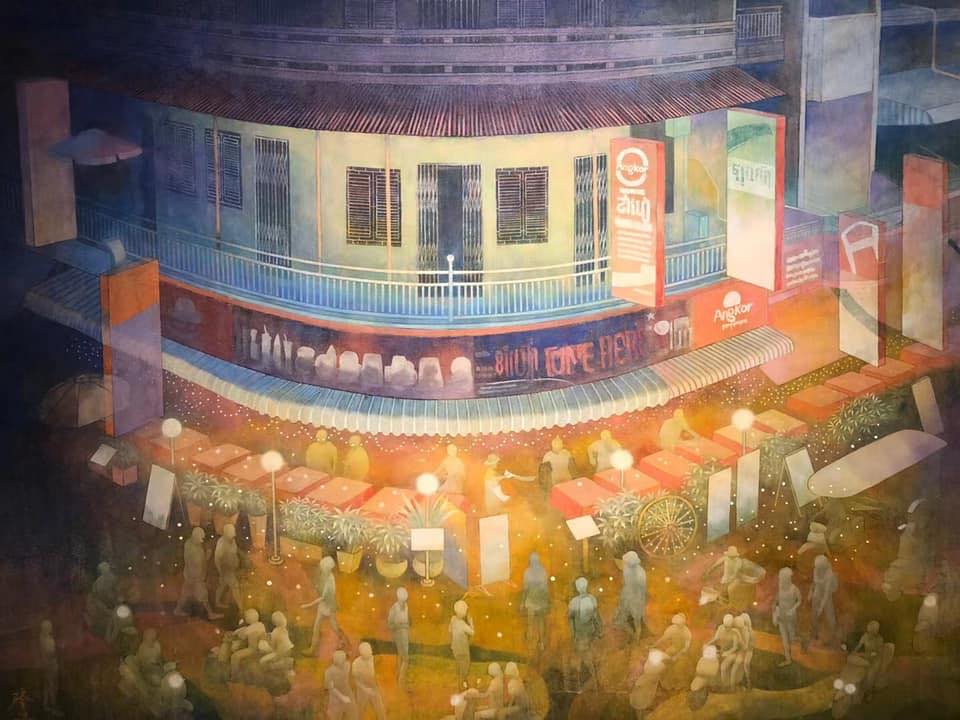 When young, he moved from China to Europe, studying art and design in Rome. He then decided to explore his Asian roots, moving to Beijing to study modern Chinese literature while starting to work as a designer for leading foreign labels.

After graduation, he joined the World Luxury Association in Beijing, then signed on as fashion director for the Dutch Bespoke Men’s Suits Company, while also becoming a fashion TV host. 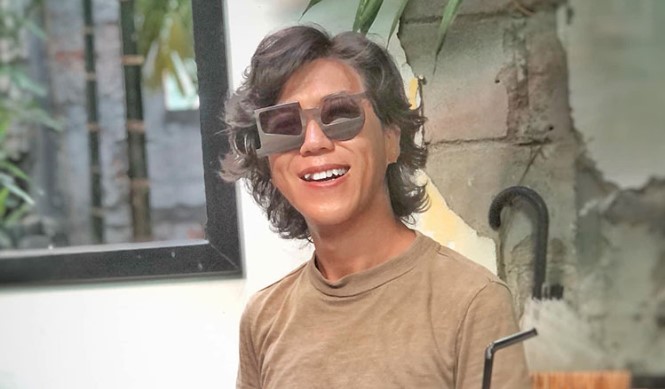 When Mario finally settled in Siem Reap he and his team also started a TV talk show, “The Village Times”, in which he interviewed people about their Cambodian lifestyle. 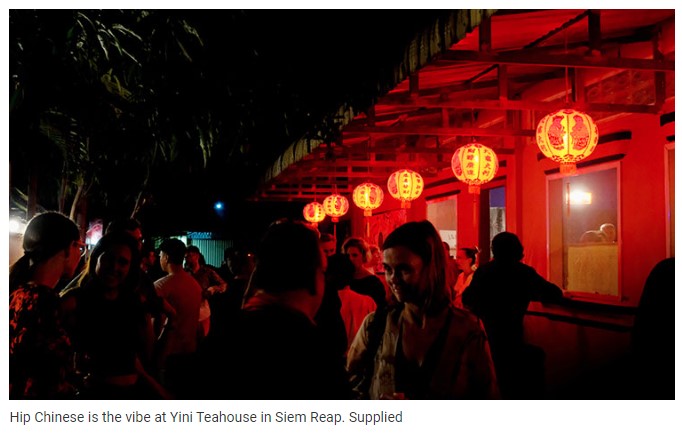 He begun making annual “secret” volunteering trips to Cambodia, mostly to Koh Ta Kiev where he collected  rubbish and recycled old clothing into fashion items, while also working on his UKM video series, or “United Kingdom of Mernimals”, meaning that “we are all animals and all equal, or so”, he explains.

“In Beijing I was running the artist residence called little poem community,” he says, “And I secretly volunteered on Koh Ta Kiev Island, where I collected garbage during the day and in the evening I served travellers from all over the world.

Now he is helping nurture artistes at Tini Teahouse. 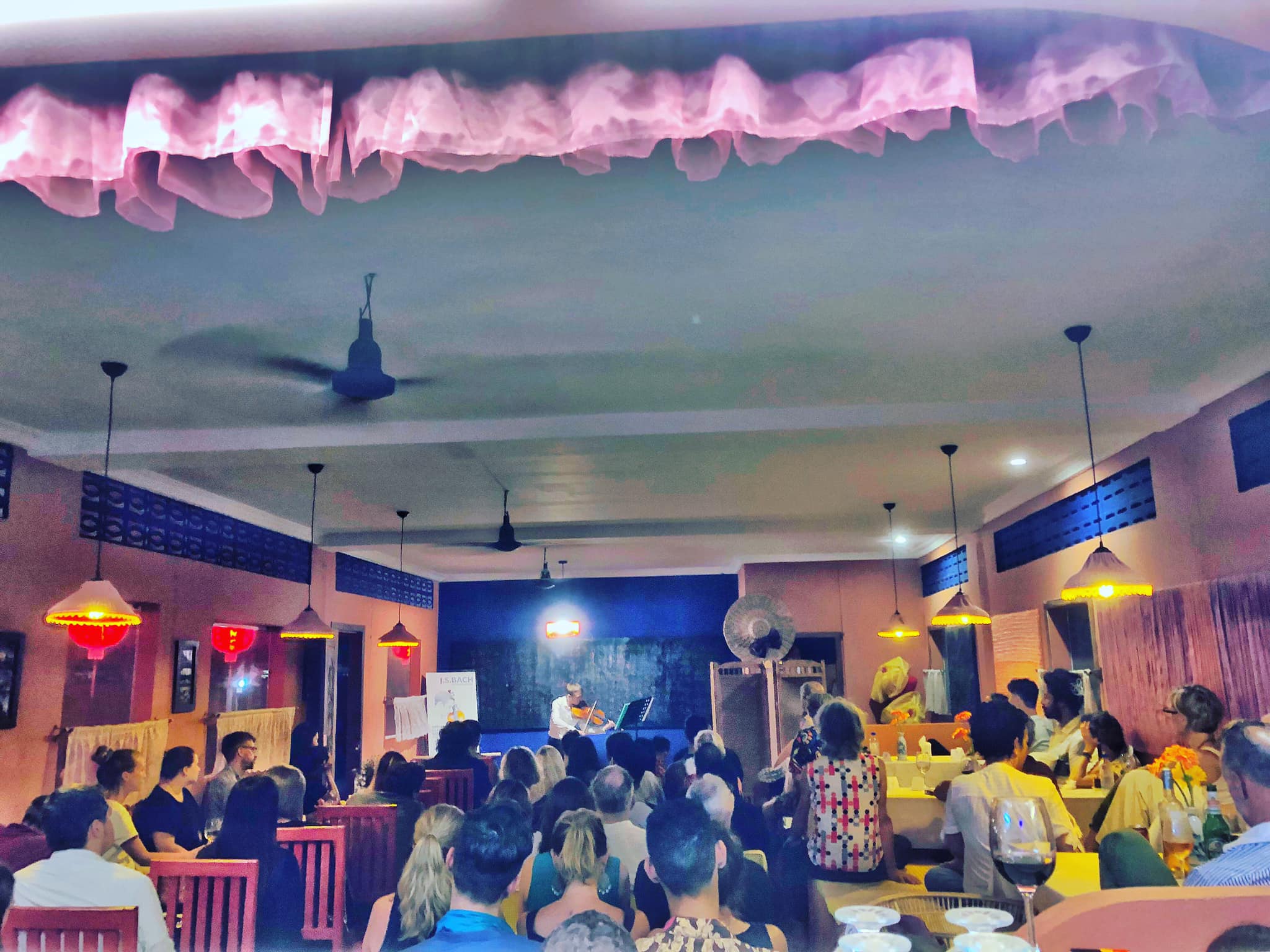 The teahouse has been born out of the pandemic because the entrepreneur behind the venture, Beijing haute couture fashionista Mario Duyuchen, decided to stay in town after being stuck here since late 2019.

While stuck in Siem Reap, Mario put his time to good use – in February last year he previewed his Blossom fashion collection for 2022 at FCC Angkor, to raise money for Khmer women who were struggling to support their families.

He continue “Volunteering every year in Cambodia at the island guesthouse inspired me, so when I returned to Beijing I opened another ceramic-themed guest house to serve my clients who wanted a quiet escape from the CBD area.”

And now thanks to Covid, he calls Siem Reap home and fashions his new teahouse venue.