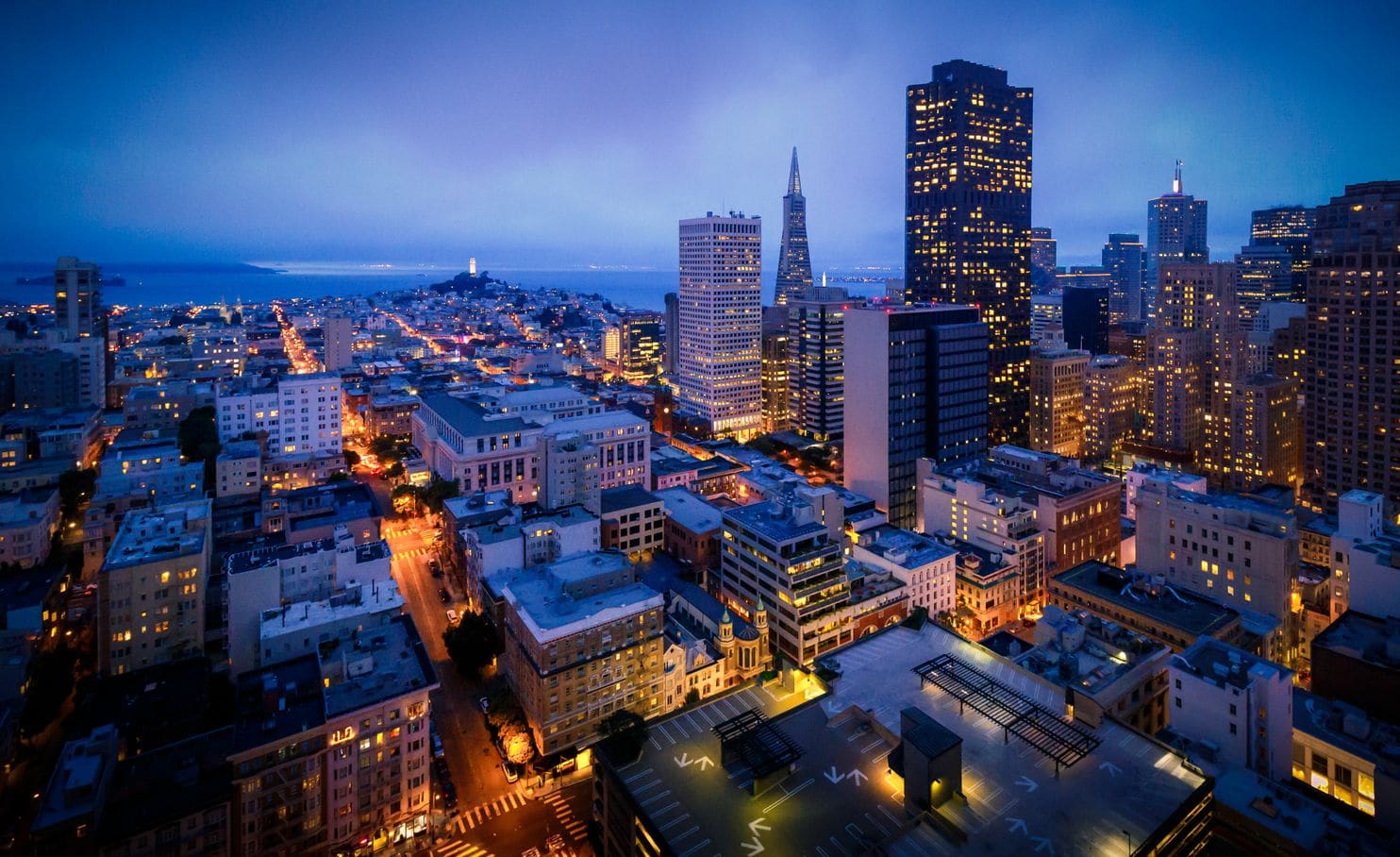 Top 10 things to do in San Francisco

The city of San Francisco may only be all of 49 square miles but each square mile is so chockfull of things to do that you’ll need a lifetime to exhaust everything it has to offer. From Michelin-starred restaurants to world famous monuments t eclectic enclaves, the surprises just keep on coming. We challenge you not to leave your heart in San Francisco . Over 17 Million visitors do it annually in case you’re wondering. 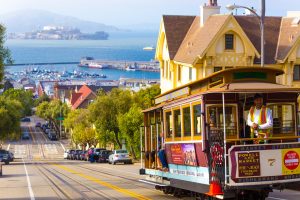 Ride a Cable Car
Since the late 19th century, cable cars have been a mode of transport for the people of San Francisco. Skating on historical tracks, the slow rollercoaster ride along the celebrated hills offers up the best view of the city. Traveling at a top speed of only 9 mph, standing on the running boards and letting the wind through the hair is an exhilarating way to ride in style. The melodious ringing of its bells is music to the ears. Take a vintage streetcar for the most authentic experience.

Cross the Golden Gate Bridge
Arguably the most famous bridge in the world, walking or biking over this 1.7-mile span is on the bucket list of many avid travelers. The best vantage point of this 746-foot structure framed by the city’s skyline, the pacific ocean and the Marin Headlands is on the east side. The Golden Gate Bridge is said to be one of the most photographed things on Earth. 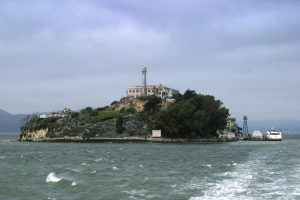 Visit the Rock
The now-deserted prison Alcatraz is located on an island of the same name in the middle of San Francisco Bay. Home to some of America’s most notorious criminals, it was monikered The Rock because no inmate ever made a successful escape from it. The legend of The Rock lives on, well after it was closed in the 1960s. Recorded cell-house tours are available. The night tour is sure to send tingling chills down the spine. To reach the island, take an Alcatraz Cruises ferry from Pier 33. Advance reservations are recommended, 415-981-ROCK (7625). www.alvatrazcruises.com 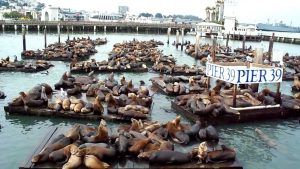 See the Sea Lions
You’ve not been to San Francisco if you’ve never visited the Fisherman’s Wharf aka Pier 39 – afestive waterfront marketplace where locals and tourist alike spend a lazy afternoon ogling California sea lions. Has enough of their sluggish sunbathing antics then make a beeline for crab vendors paddling walk-away crab and shrimp cocktails and meander to the nearby San Francisco Dungeon, Madame Tussauds and Ripley’s Believe It or Not! 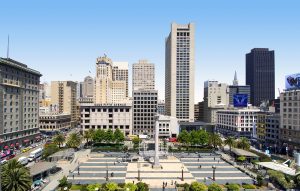 Union Square Shopping
Major department stores and the most exclusive designer boutiques line streets like Post, Sutter, Geary, Grant, Stockton and Powell. If you can name it, they’ve got it. Be warned that traipsing down this lane can do potential harm to the credit cards. 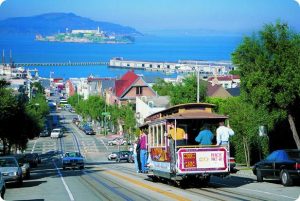 Head to North Beach
Technically there’s no beach here at the city’s Italian quarter. Made up of a labyrinth of romantic European-style sidewalk cafes, restaurants and shops centered near Washington Square along Columbus and Grant avenues, the most prominent landmark here is none other than the beautiful Church of Saints Peter and Paul. Hike up Telegraph Hill to Coit Tower for the city’s best vantage point of the bridges and the bay. The floor-to-ceiling murals depicting 1930s San Francisco inside the tower is not to be missed.
​ 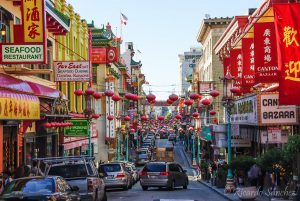 Walk Through the Oldest Chinatown
The dragon’s gate at the entrance of Chinatown at Grant Avenue and Bush Street plays custodian to the 24 blocks of typical Chinese fanfare. Crowded, Chaotic and compact, Chinatown is best explored on foot, be sure to stop for a kitchsy fortune cookie, a dim sum lunch and ancient curios. 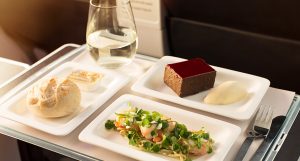 Cramming In the Eats
Whether its dishing sourdough breads at Boudin Bakery on Fisherman’s Wharf or tucking into crab Louis at Tadich Grill, the city’s oldest restaurant or grabbing a Mexican wrap at the Mission District or biting into a slice of pizza heaven at Heavenly Tomato Pie by awarding winning Tony Gemingnani, the must-eat list just goes on and on 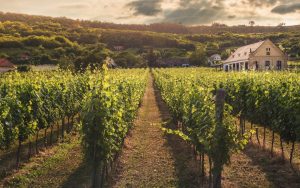 Sample Napa Valley Wines
You could take a scenic drive out to Napa Valley for a relaxing day trip or you can just pop into the Ferry Plaza Wine Merchant at the Ferry Building Marketplace. The wine-testing bar offers a stellar selection of Napa and Sonoma vintners, as well ae European winemakers. 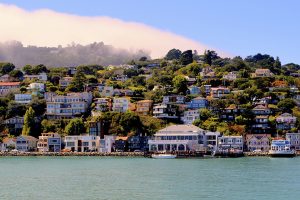 Trip to Sausalito
Take a drive across the Golden Gate Bridge or catch a ferry across the water to escape the hustle and bustle of San Francisco. This small maritime town’s quaint charm begins at its picturesque waterfront. Get on a bike to take in the bay area, the historic buildings that hark back to its storied past and make a pit stop for a spot of active-wear shopping at Paul & Shark. Oh and did we mention the fresh seafood?
​