Visa teams up with The Pizza Company to promote contactless payments 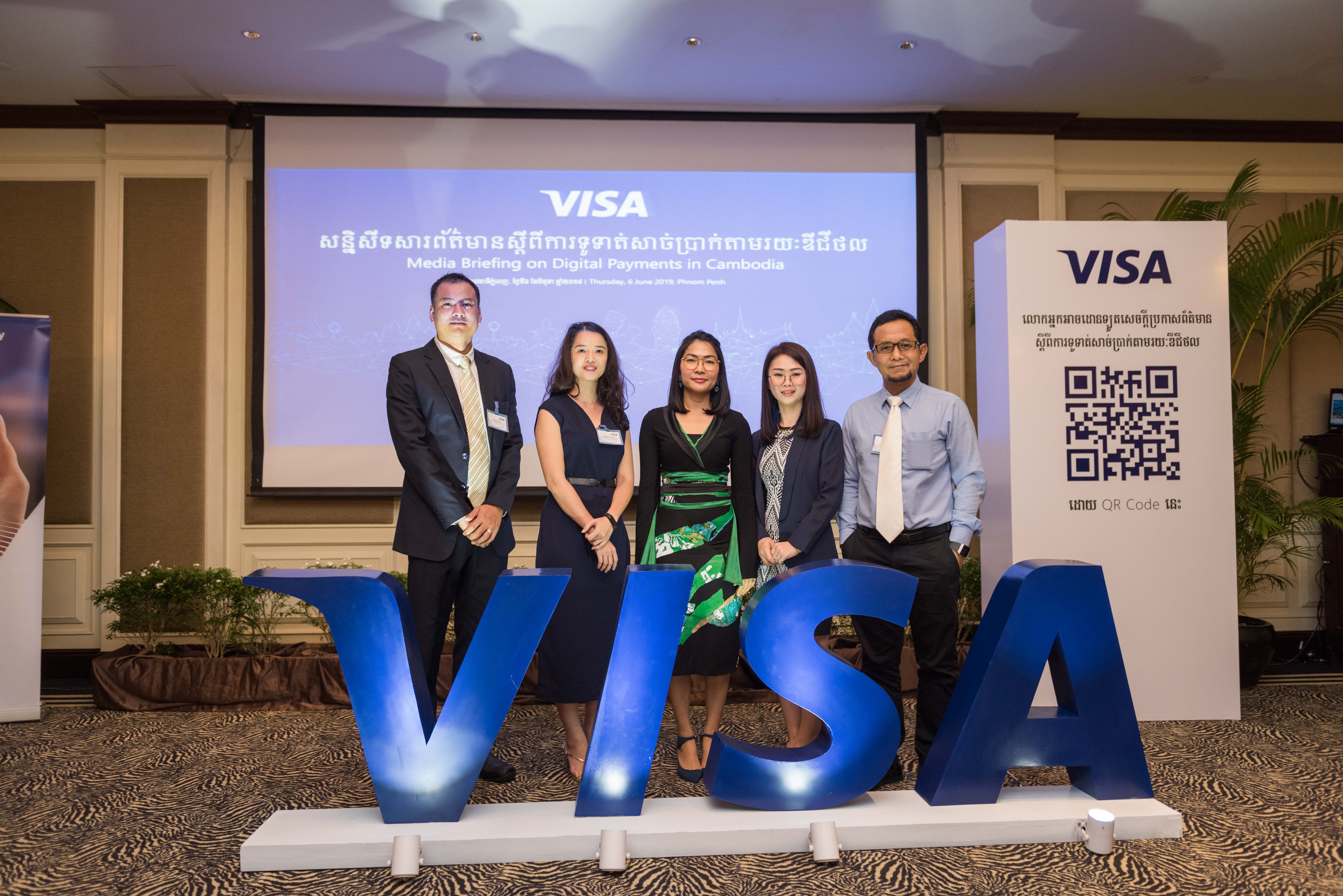 Phnom Penh, 06 June, 2019 – Visa, the world’s leader in digital payments, has today
released figures that show Cambodians are embracing digital payments with 43 percent
year-on-year growth in total value of purchases made using Visa cards and 58 percent
growth in the number of transactions 1 . 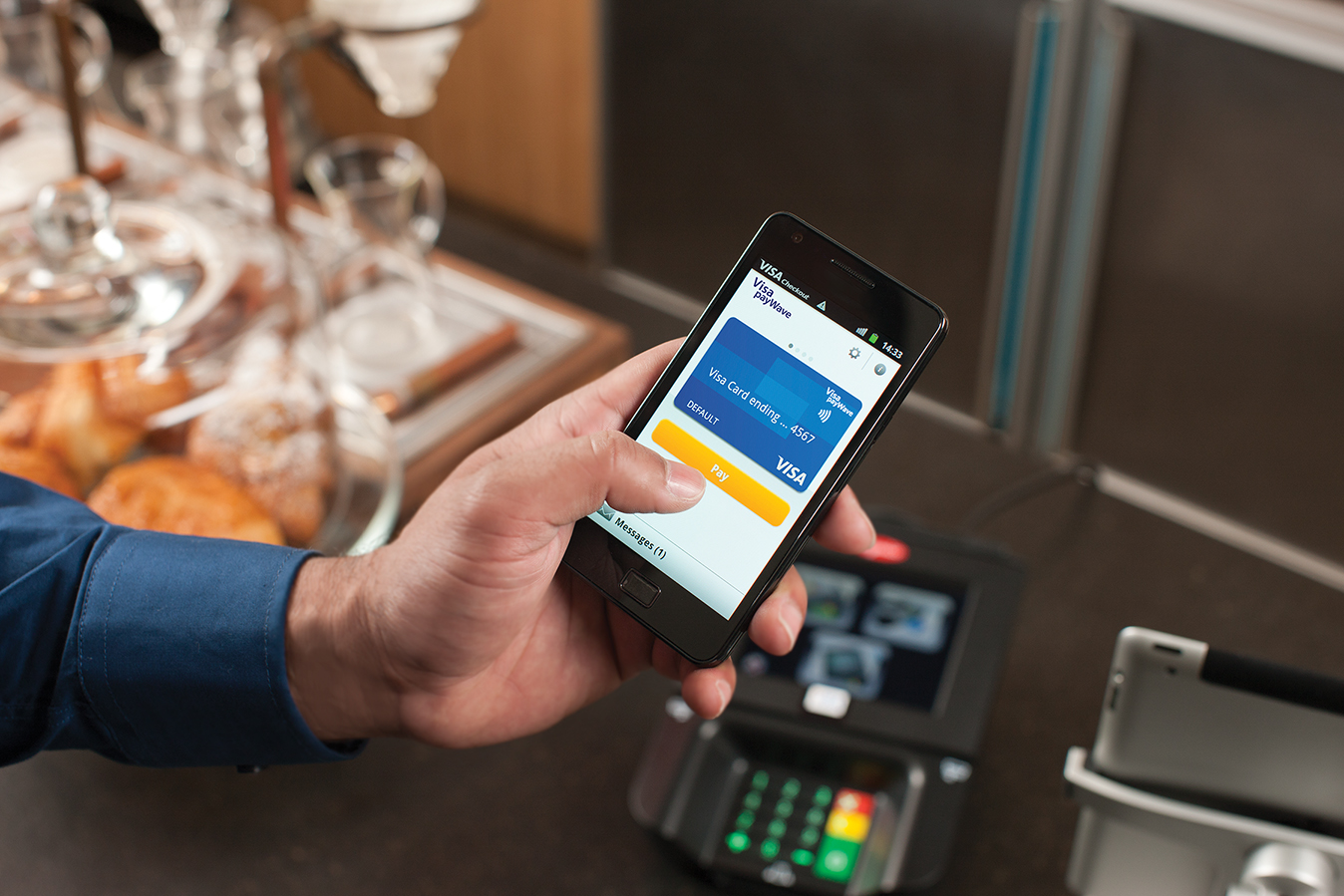 This data, which compares spending over the 2017 to 2018 calendar years, is supported by
findings from the recently released 2018 Visa Consumer Payment Attitudes Study. The
study found around a third of Cambodians expect digital payments will grow in popularity
due to their convenience and security compared to cash, while 54 percent of Cambodians
believe the economy can go fully cashless within the next seven years 2 .

The study also found that consumers see many scenarios in which electronic payments are
likely to be used, with 79 percent expecting to see them used in supermarkets, 61 percent in
large shopping malls, and 49 percent in chain and convenience stores. 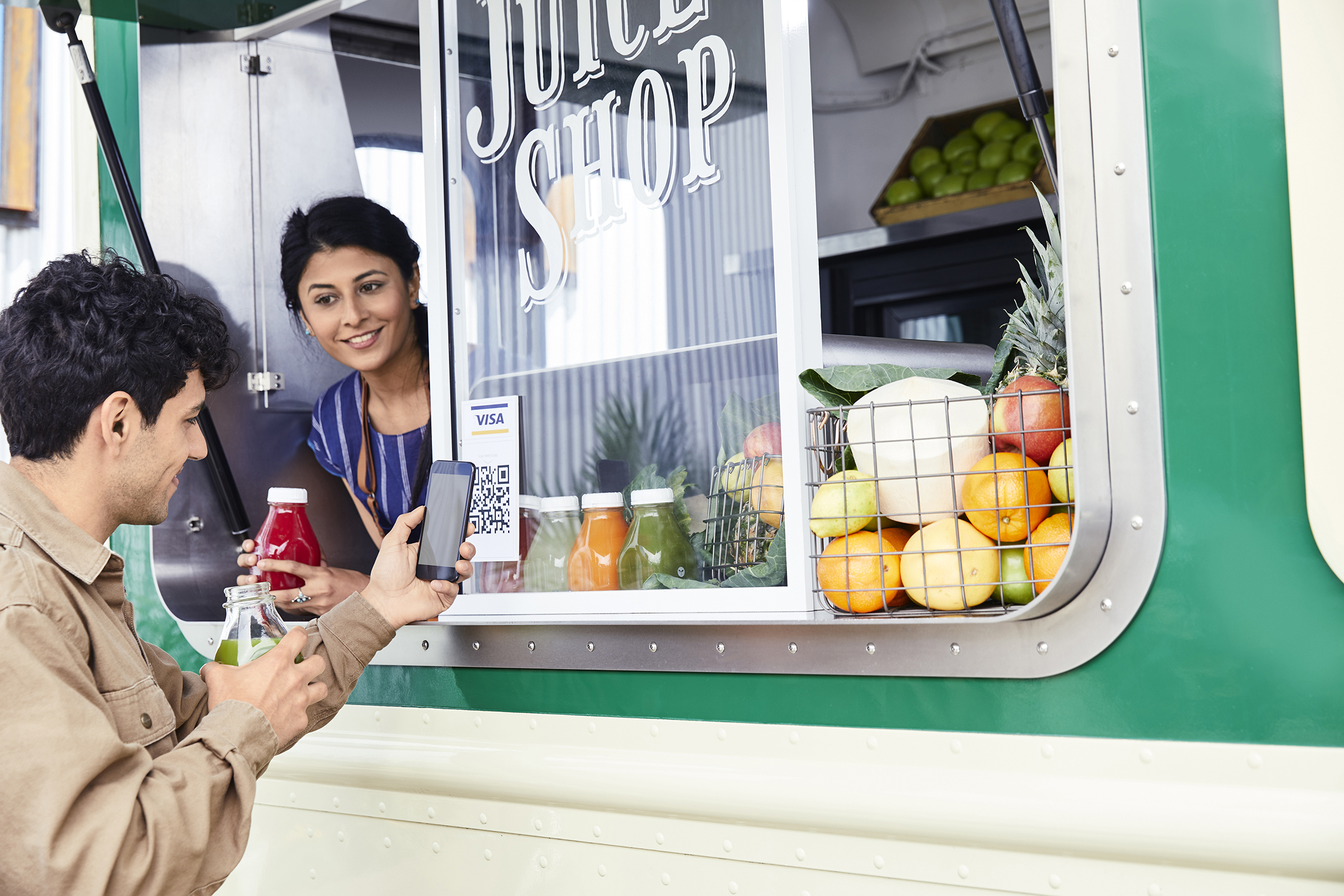 Ms. Chum Monika, Visa Country Manager for Cambodia, said: “Cambodians have reason to
feel optimistic about the economy, with the Asian Development Bank forecasting 7 percent
GDP growth this year, and just under 7 percent next year 3 . Given this strong growth, it
stands to reason that they also expect to see the country’s payment systems developing
rapidly, and at Visa, we’re excited to be working with financial institutions, merchants, and
consumers to turn these expectations into reality.”

Cambodians are also showing enthusiasm for new payment technologies, with 24 percent of
those surveyed interested in mobile payments, while roughly one third are interested in
contactless payments. When it comes to mobile payments, the study also found health and
fitness, retail, entertainment and travel are the top categories that respondents would be
likely to transact using a mobile app.

A third of Cambodians also showed interest in making payments by scanning a QR code—a
technology Visa launched in Cambodia late last year in partnership with the banks. QR
payments are now accepted at more than 1,326 outlets—twice as many outlets as when the
technology was launched.

“We’re excited to see the enthusiasm demonstrated by Cambodians towards the adoption of
digital payments. We’re committed to working with the government and our banking partners to introduce new payment innovations that deliver faster, more convenient and more secure
ways to pay and be paid for everyone in Cambodia,” added Monika.

Related Topics:Featured
Up Next