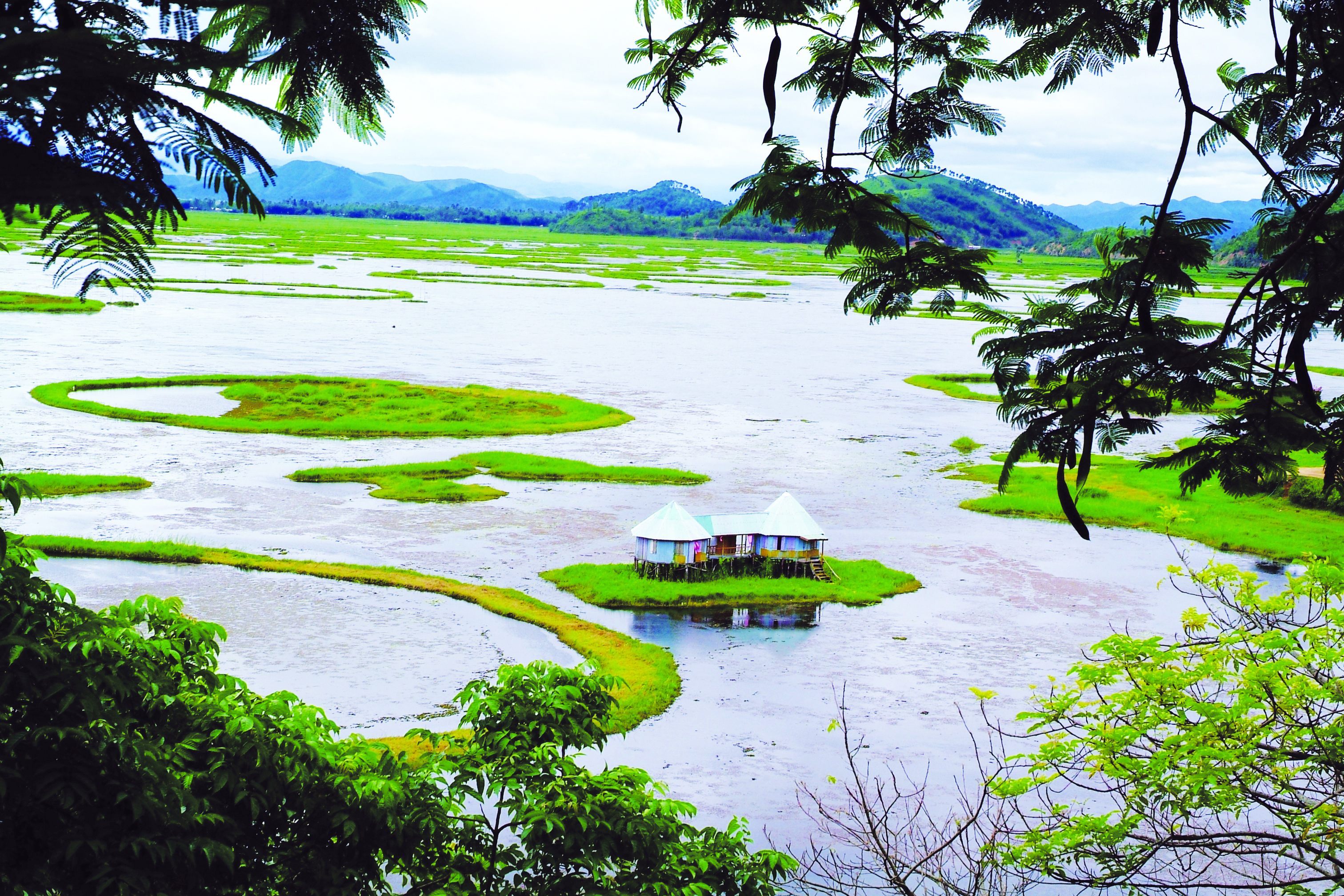 It’s a shame that there should be outbreak of violence and security threats in Imphal. This little paradise in the North East of India beckons time and again after only one visit. 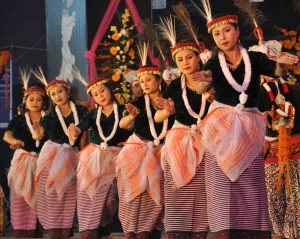 Manipur, the jewelled land sits pretty amidst a host of hills and borders Myanmar. With rich culture and diversity to boast about, Manipur is a state which beautifully epitomises modernity with traditions. Untouched natural lakes, blue-green hills, cascading rapids, winding rivers, forests and picturesque landscape the Manipur experience is exhilarating to say the least. No wonder, it has also been referred to as the Switzerland of India. 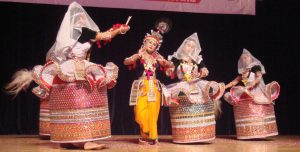 Manipur is famous for its graceful dance form, folklore and vibrant handloom attires. The hub of the state is Imphal, which is also the capital.

My trip to Imphal was on a whim, to attend a friend’s wedding and explore the mosaic of traditions and cultural arrangements. The mini-metropolis is home to extremely polite, helpful and humble people; needless to say you are guaranteed to return with great memories and friends. Traveling with a localite makes it easier for communication and knowing what’s good to eat besides feeling more assured for my personal safety and in the areas of security. Curfew was imposed in certain parts of Imphal East district of Manipur. No one is to remain in the streets after 6pm daily, but life goes on. The Manipuris begin their day as early as 5am, break into lunch by 10am and get their dinner early evening, then, post 6pm you won’t want to venture out. This state embraces the saying, ‘Early to bed and early to rise, makes a person healthy, wealthy and wise!’ Imphal makes for a small town complete with all the necessities; from streetwear shops, bakeries, momo joints, to banks and ATMs. For all liquor loving travellers, Manipur is a dry state, hence before you say cheers or bottoms up, a liquor permit is required. 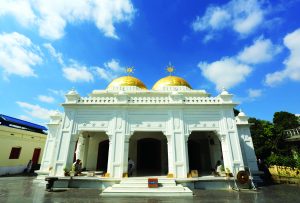 The Kangla Fort is reminiscent of Manipuri history; an enormous premise bounded by a protective wall, which was the palace for the Manipuri kings in olden days. Unfortunately, just a part of the fort remains standing today. If you have a religious bent of mind, you would want to pay a visit to the Govindajee and Kamakhya Temple. This beautiful temple is dedicated to Lord Ibudhou Pakhangba, the chief deity of the state. Alongside the temple is a remarkable Hiyang Hiren Glass Museum that houses four dugouts, two are prototypes of the ancient canoes believed to be have been used by the male (Ibudhou) and female (Ibendhou) deities sacred to a majority of the local community while the other two were used during boat races by the kings.

The fascinating Kangla Museum and castle are a part of the fort. Once there, you cannot miss the breath-taking polo grounds. It is no wonder Manipur is the birthplace of the royal games. 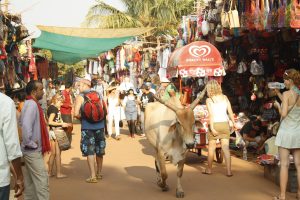 Shop Till You Drop

Notwithstanding the curfew hours, armed forces or protocols, you have to visit the markets to appreciate the refinement of traditional weaves and your best bet is the noisy yet unique Ima Market, the largest and only one ‘All Women’ market in the world. Here offers a range of handloom and handicrafts, from scarves, stoles, shawls, sweaters, black stone cutlery, jute and bamboo ornaments. You will have a field day tempted by an array of products; all promising to do you proud when you have them. Another popular market, the Paona Bazaar, sells items such as canes, pots, even chic clothes and even winter wear from Myanmar.

(Ima Market is one of the oldest markets in India, and it might just be the most spectacular one too. It literally translates to mother’s market as it is run solely by thousands of women, making it Asia’s largest all-women’s market.) 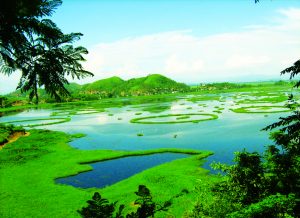 Only Floating Lake In The World

Your trip to Imphal would be incomplete if you have not visited the Loktak Lake which is the largest freshwater lake in northeast India, also known as the only Floating lake in the world due to the large amount of floating phumdis on its surface. Phumdis are heterogeneous mass of vegetation, soil, and organic matters at various stages of decomposition that has been thickened into a solid form.

Expect the journey to be mesmerising and be ready to feast your eyes with shimmering wonders as you go uphill and watch the lake gradually comes into sight. Perhaps this place is indeed God’s own paradise. A boat tour around the lake takes you to observe dense populations of communal breeding birds. On the lake itself, is the Keibul Lamjao National Park, the only floating National Park in the world and the last natural habitat of the Sangai (Rucervus eldii eldii) the dancing deer of Manipur. A glimpse of the deer in this unique wetland ecosystem is a must for any wildlife enthusiast. 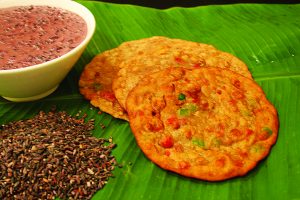 The cuisines in Manipur are very interesting, mostly prepared with plenty of dried fish and large variety of fresh leafy vegetables, both aquatic and terrestrial. The taste is very different from mainland Indian cuisines because of the use of various aromatic herbs and roots that are peculiar to the region. Manipuris love their bread, Tan Ngang, and their sumptuous momos, which are very similar to the Japanese Gyoza but usually served with a soup. An all-time favourite amongst the Manipuri ladies is the Singju, a salad prepared with finely chopped banana stem, topped with ngari, a popular fermented fish product and dried fish. 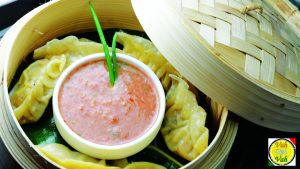