A modern take on an age-old nail favourite

How to sun proof your mien 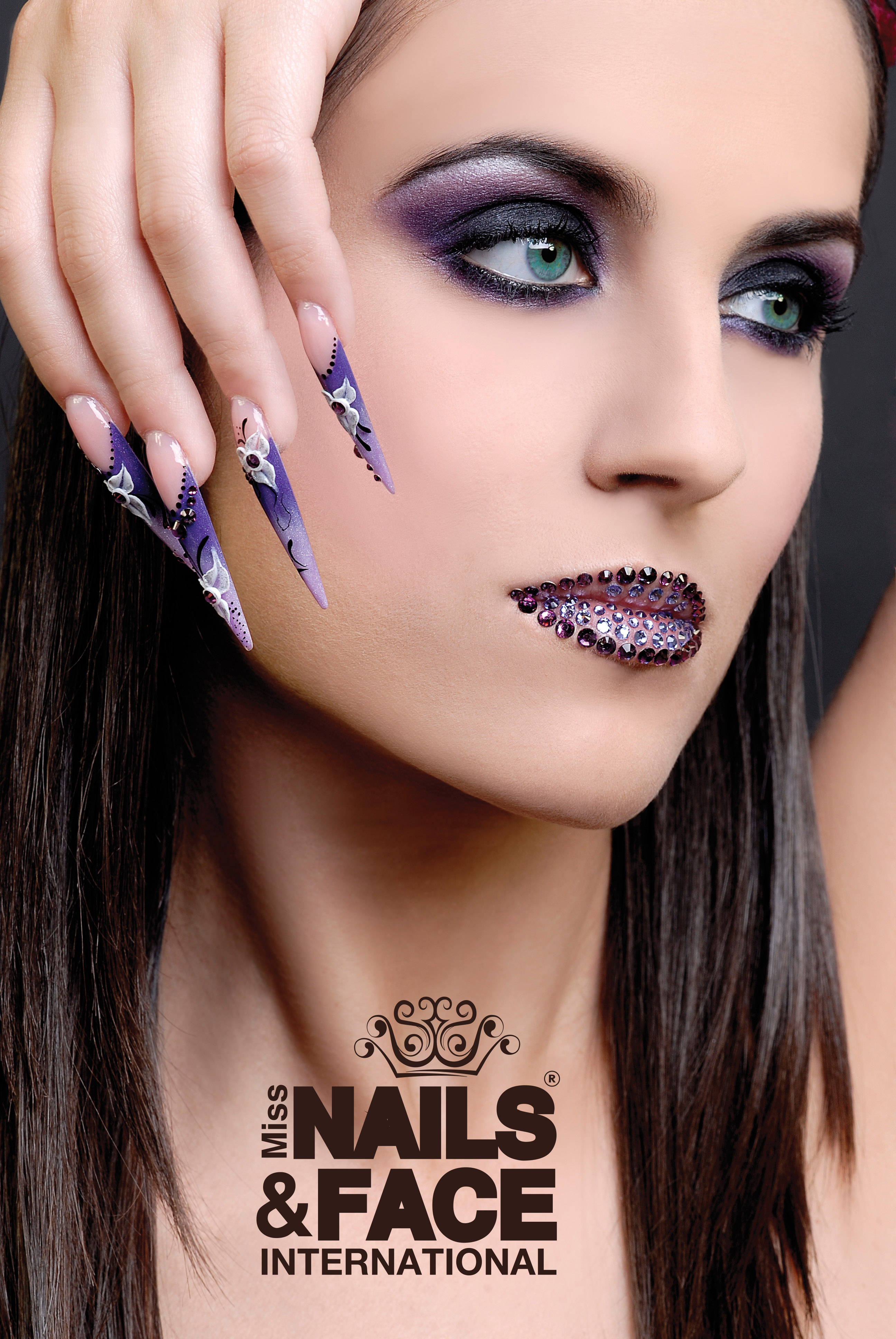 French Twist
A modern take on an age-old nail favourite 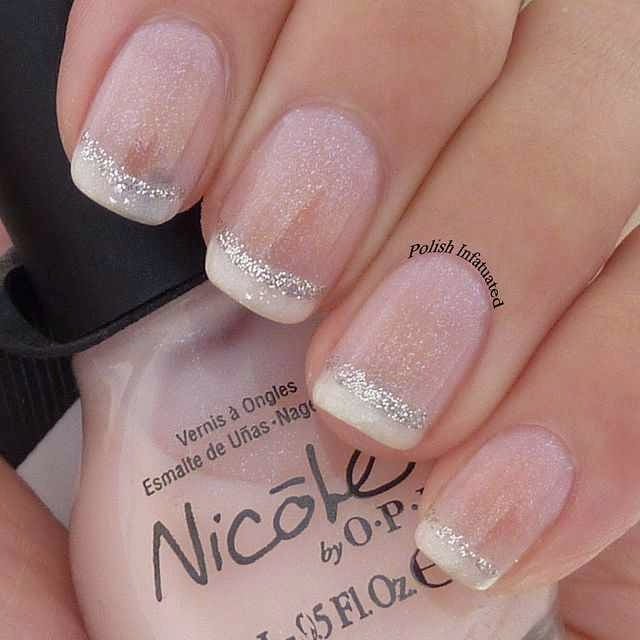 Updated and thoroughly modern, the classic nude-and-white French isn’t exactly making a comeback, rather it’s being reimagined and the possibilities are endless. 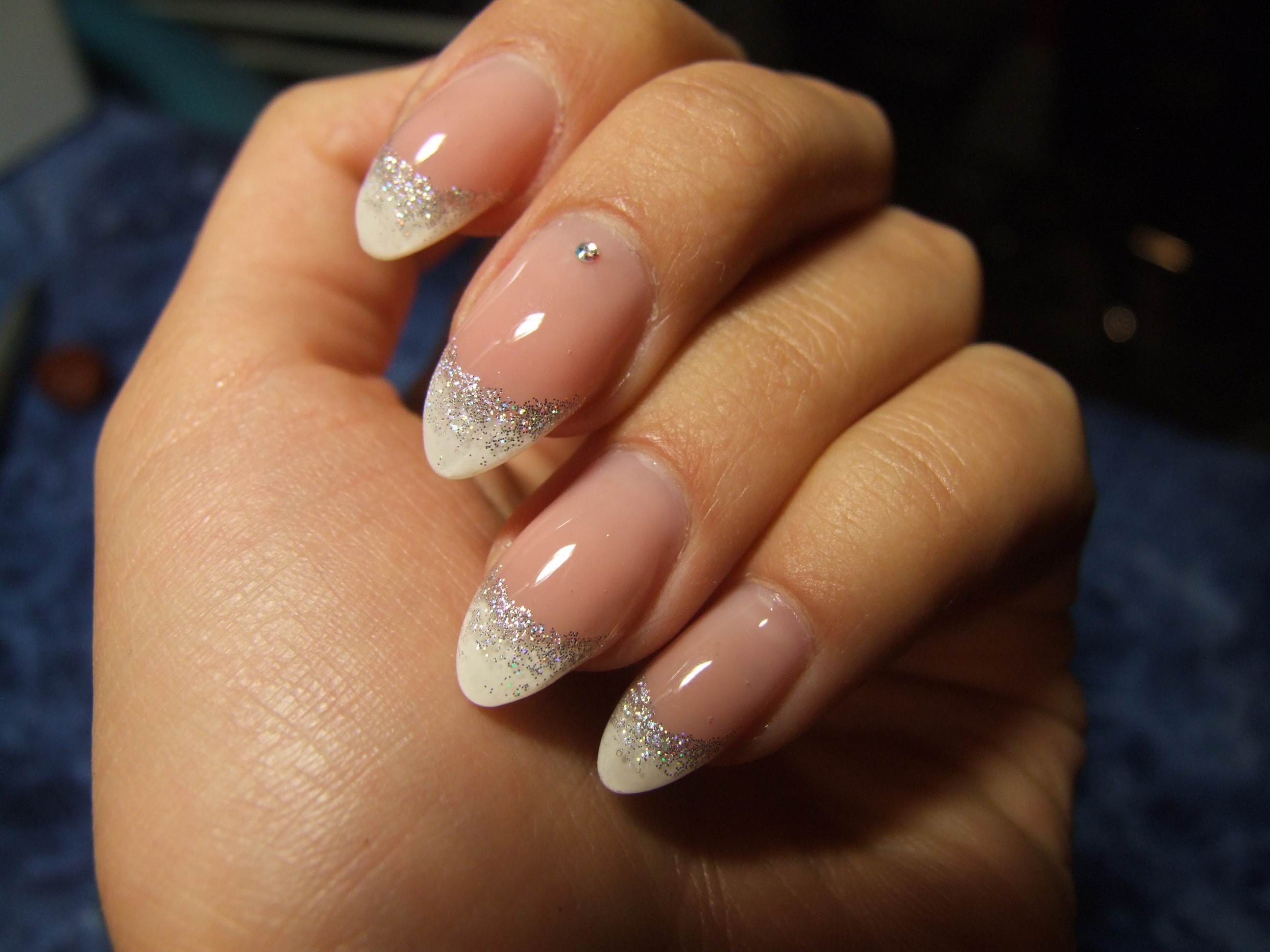 French manicures of now are an art on its own thanks to colours, metallic, graphic sharps and negative space. They are anything but basic. French tips work best on nail’s natural oval or round shapes but that’s not to say square tips cannot benefit all the same. Simply move the tip to the side for a funky asymmetrical slant. 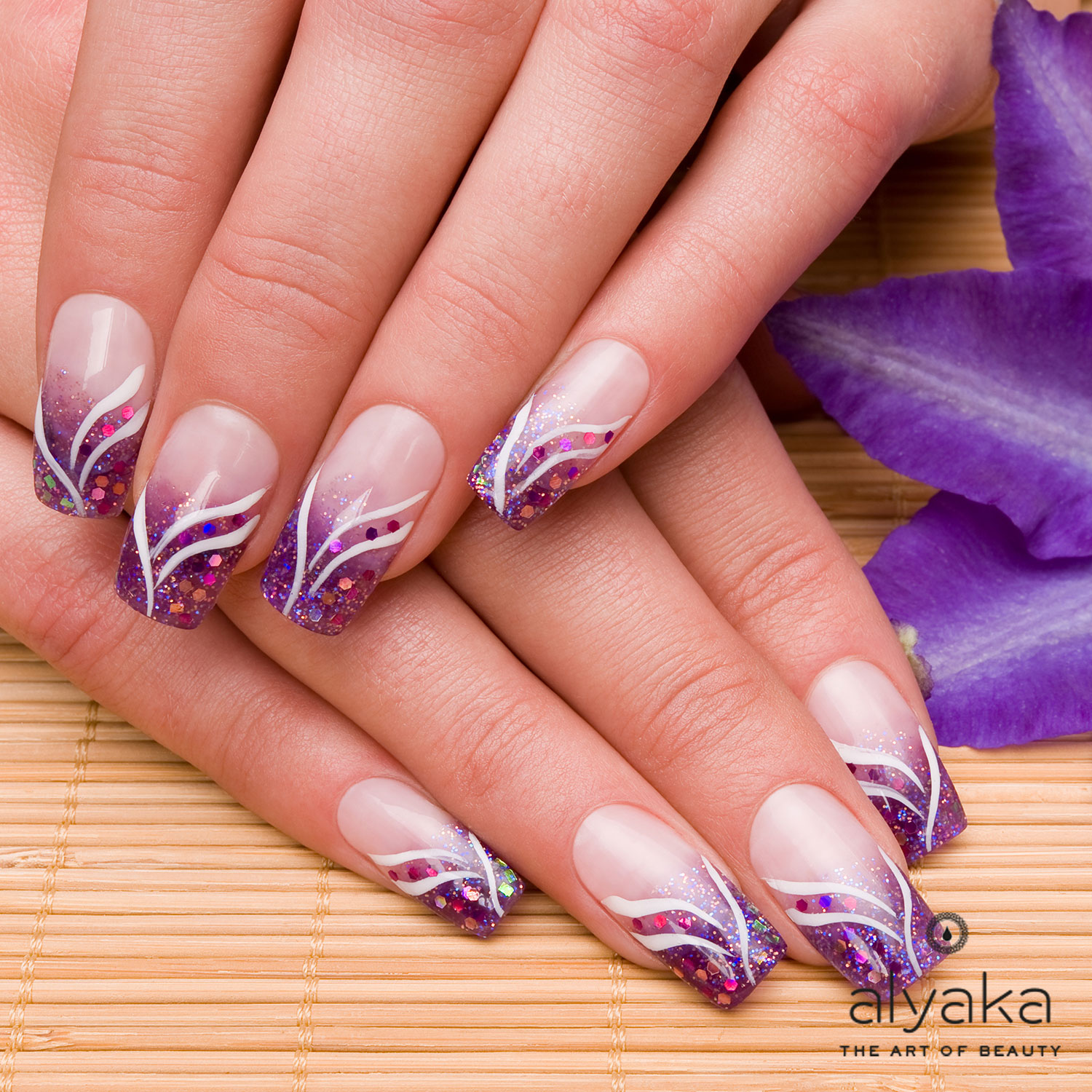 Take border nail art all the way lining the entire nail from the tip to sides to wrap around the nail bed for a bold take on graphics. Play up on colour contrast to push the style envelope further. 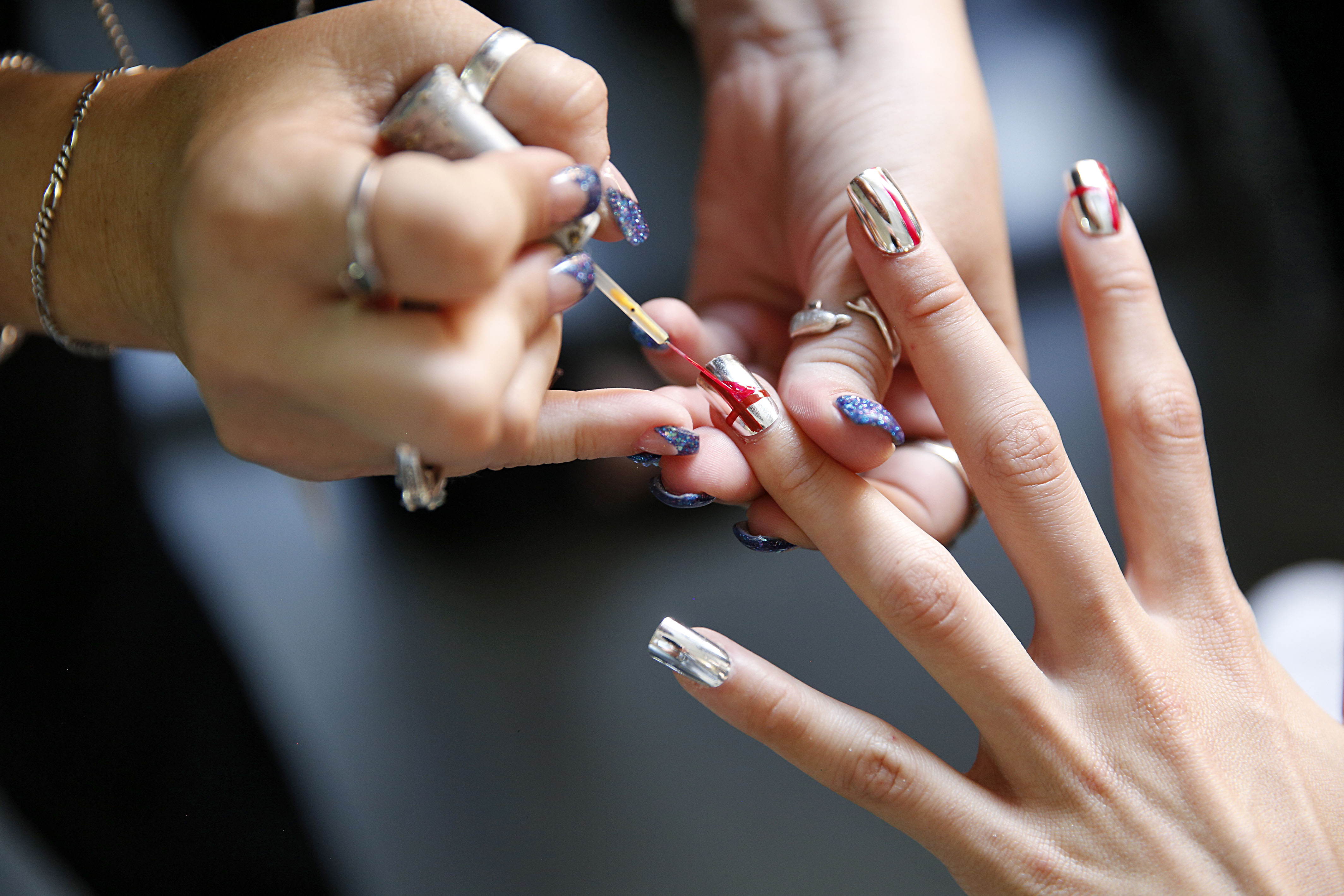 For a more painterly approach, use a nail art brush to create lines from the French coloured tip. Set the lines with a dry brush to blend the lines with the tip. Allow design to dry for five minutes before applying a top coat. 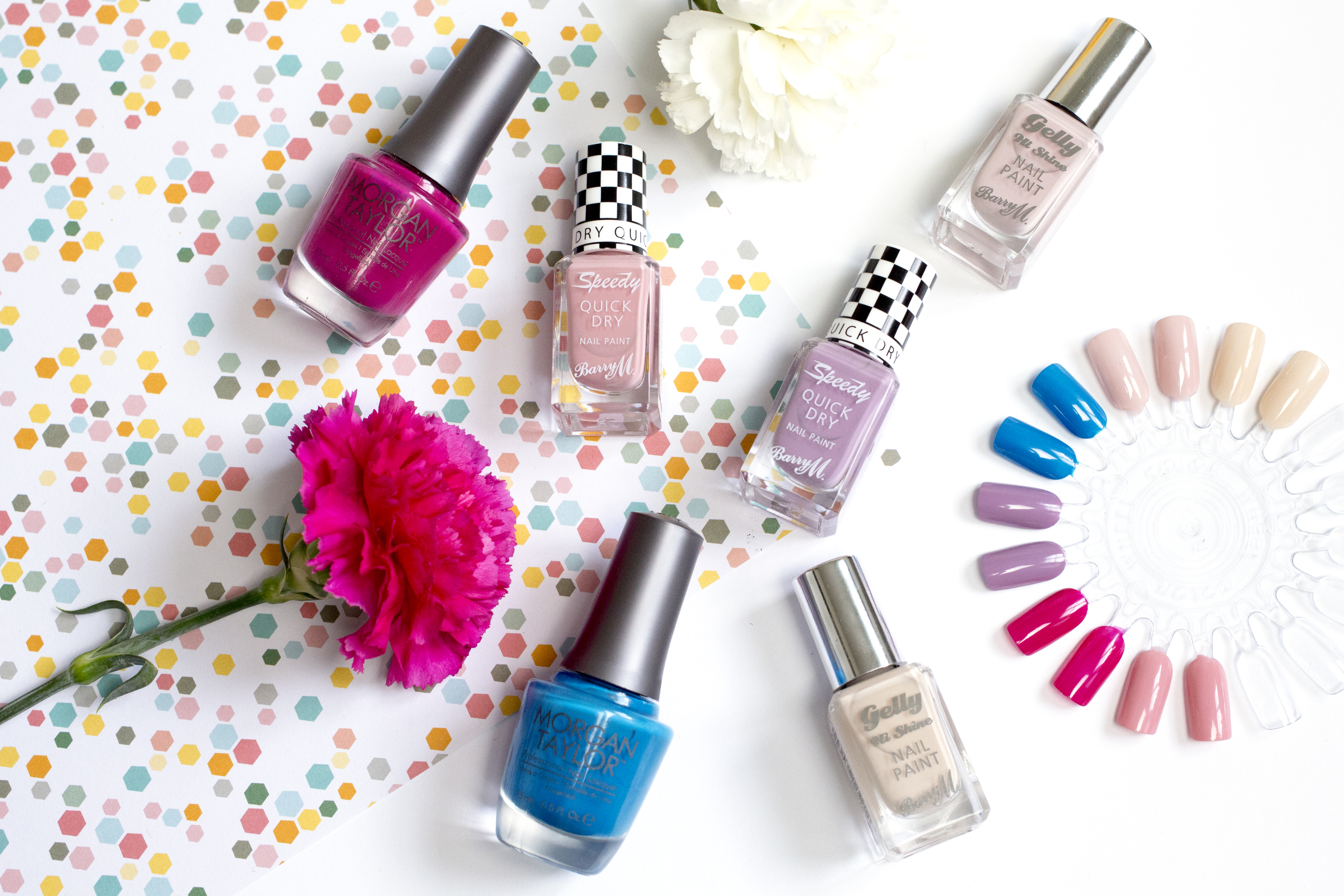 The cornerstone of nail art, French manicure has always been, and will continue to inspire nail art.

How to sun proof your mien