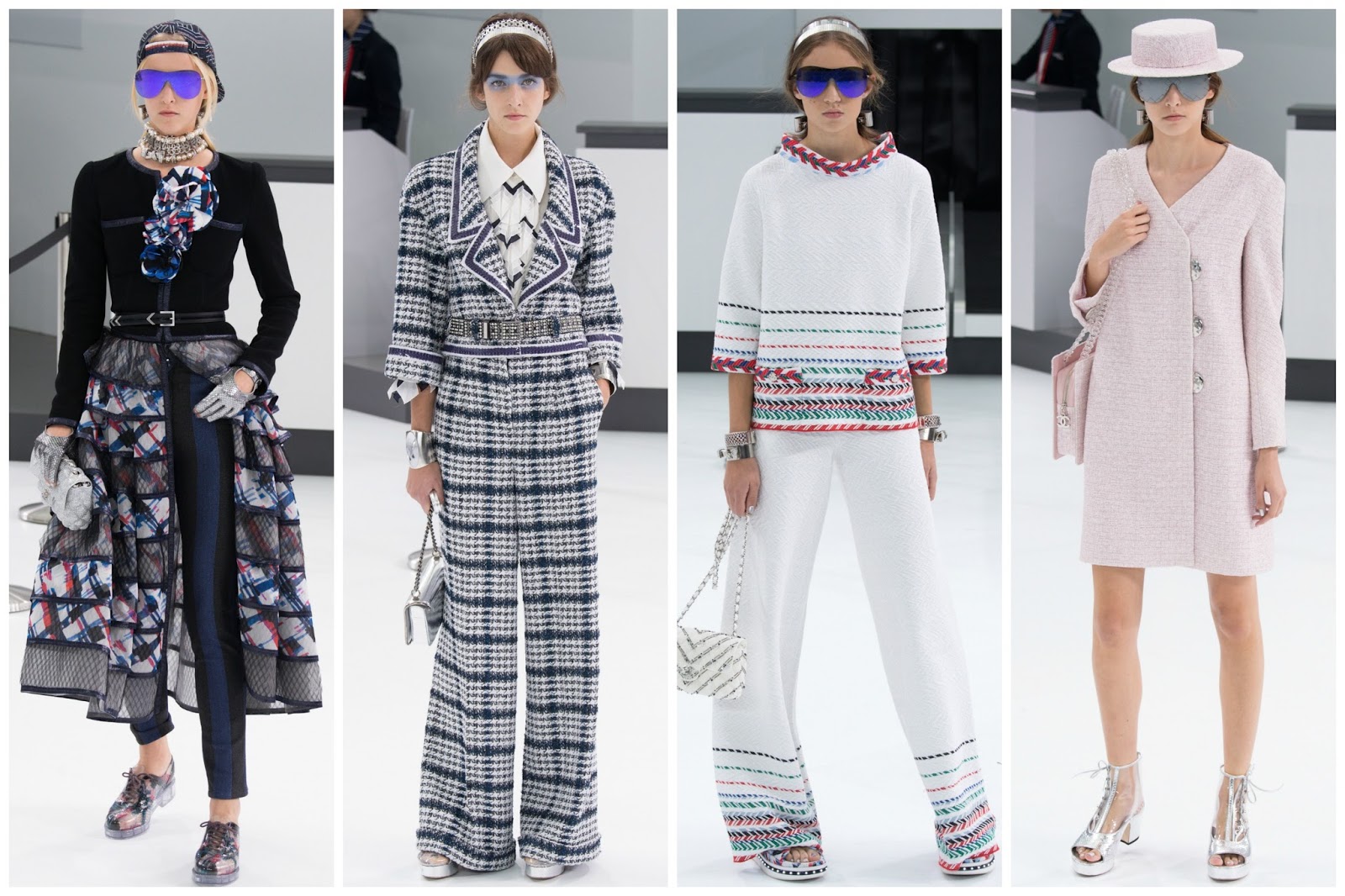 Karl Lagerield installed the Chanel airport terminal in the Grand Palais. It was funny; it was familiar; it was sterile; it was chic. Usually airports are diverse, and this one definitely lacked in that case but mesmerizing it still was. Anytime a classic scene has a new twist you awaken the audience a little and shake them from their comfort but the key is not too far. Chanel successfully accomplished it flawlessly. 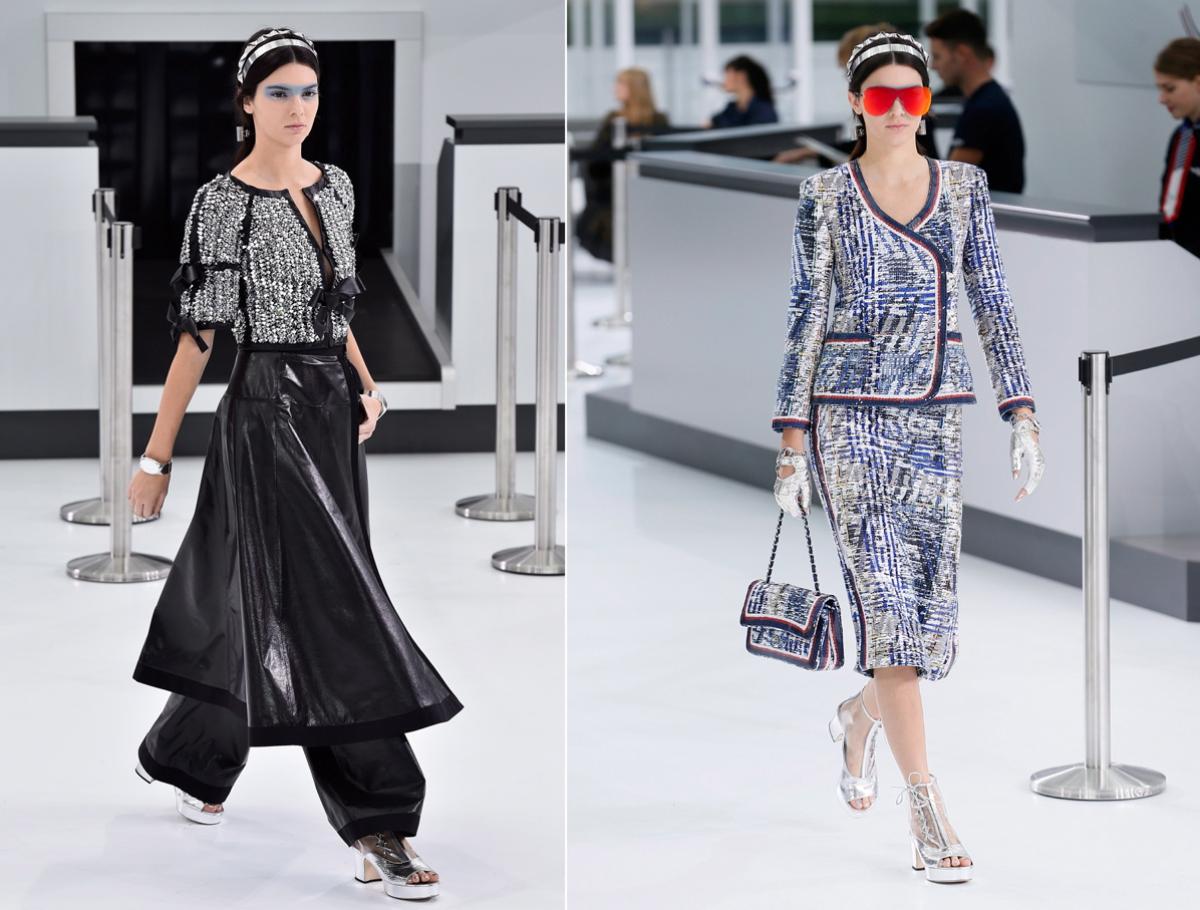 Lagerfeld exclaimed, “It’s the idea of how it should look!” when talking about an airport. Which are either a beautiful sentiment of pleasing color and order of monotonous well designed fabrics or it’s a little unsettling to think everyone should be pristine and “white.” Not saying this is his take on the matter, but a runway scene located in an airport that boards- Singapore, Dubai, Seoul, Tokyo could use a little more diversity in it’s models than a sea of Caucasian. An airport is a place to see people from all over the world and hopefully in the near future the models will be as deliberate as the collection. 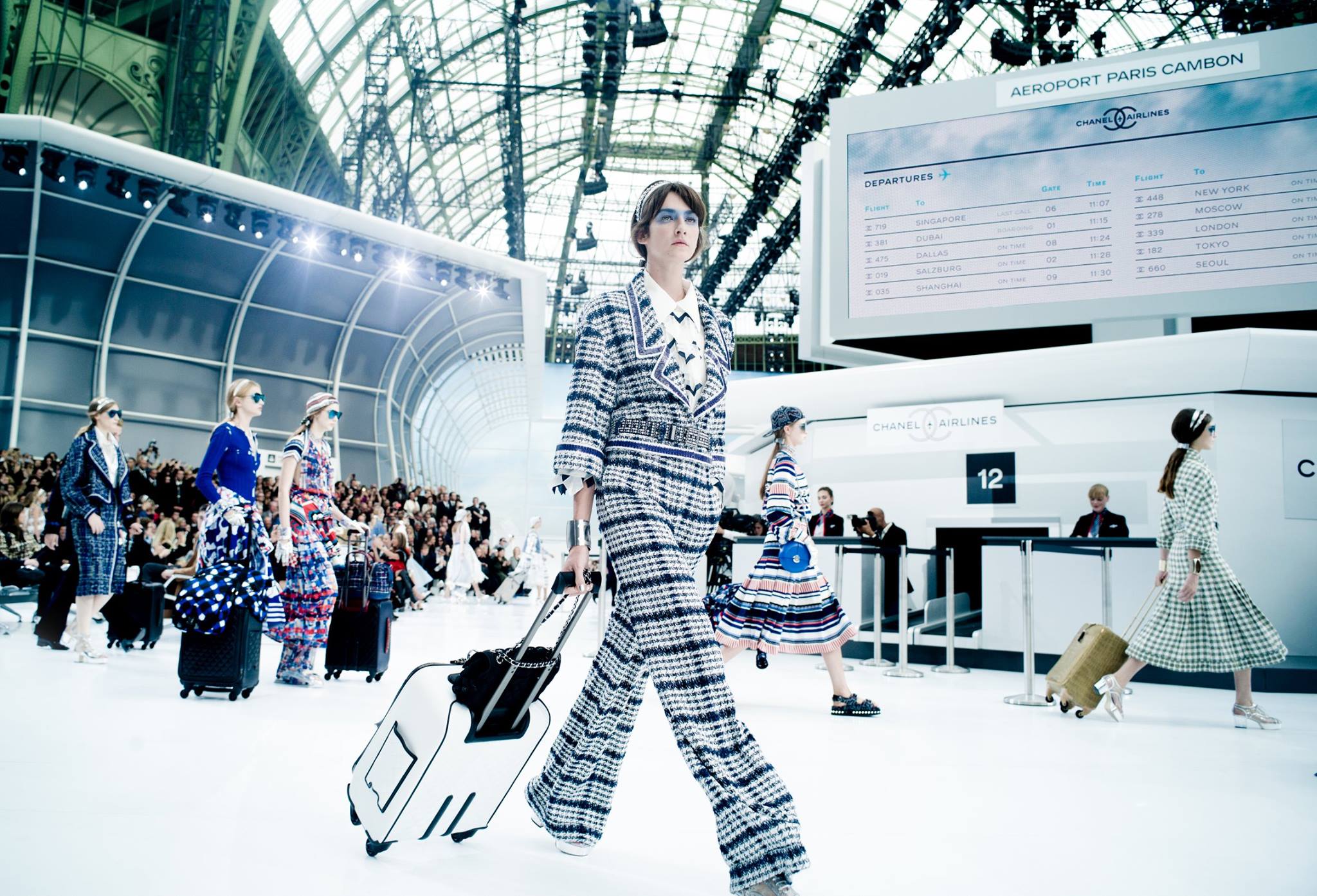 However, the 70’s leisure jackets, the splash of Laura-Ashley inspired puff-sleeved denim, and plane-patterned tricolor intarsia cashmere sweaters were stunning to watch. Chanel clothing is an accessory; an outfit that doesn’t overwhelm the wearer, and that in itself, is a feet many designers will never be able to accomplish. Chanel is timeless.​ ​ 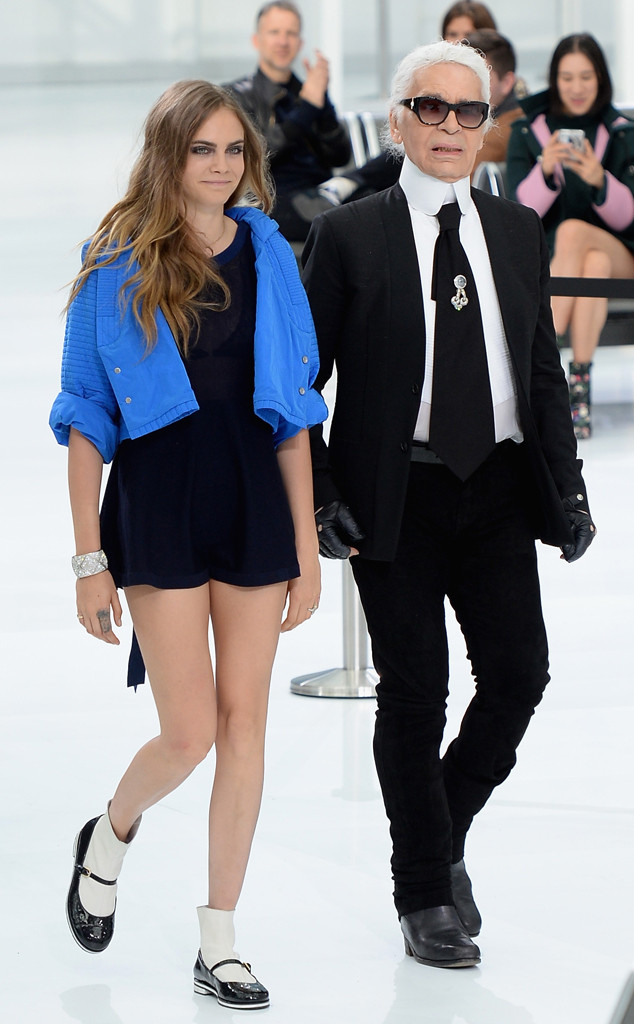 Chloe takes us back to a time