Eye On The Classics

All Class & No Sass

Bottega Venetta on art and its value

Even if you’re Smaller 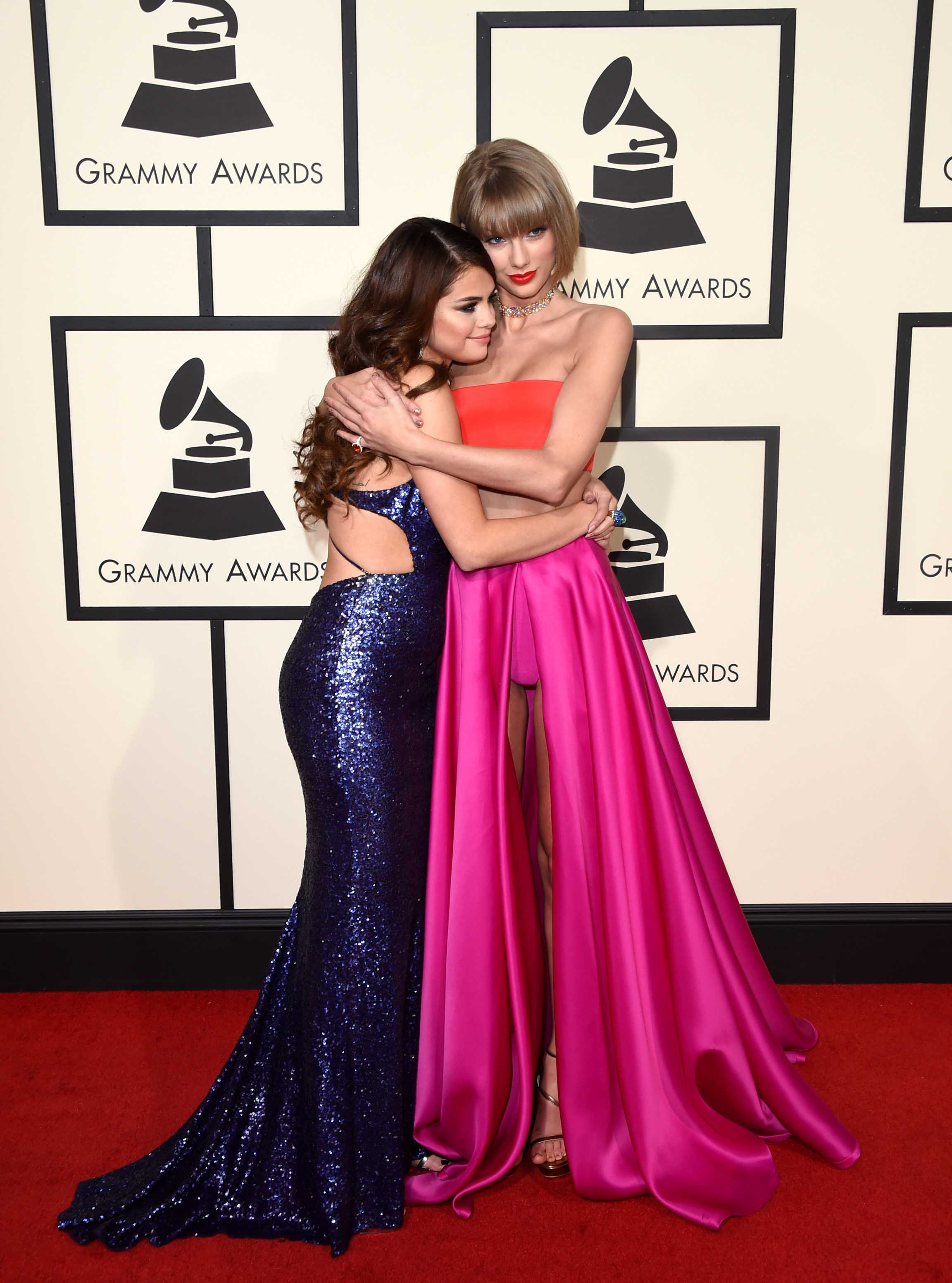 Starz in the Night

Taylor Swift was her BFF Selena Gomez’s date to the Grammys for girl power support while they looked absolutely gorgeous in their gowns, but even more so with their radiating confidence. Check out some of our fave celeb looks on the red carpet for this year’s Grammy Awards 2016. 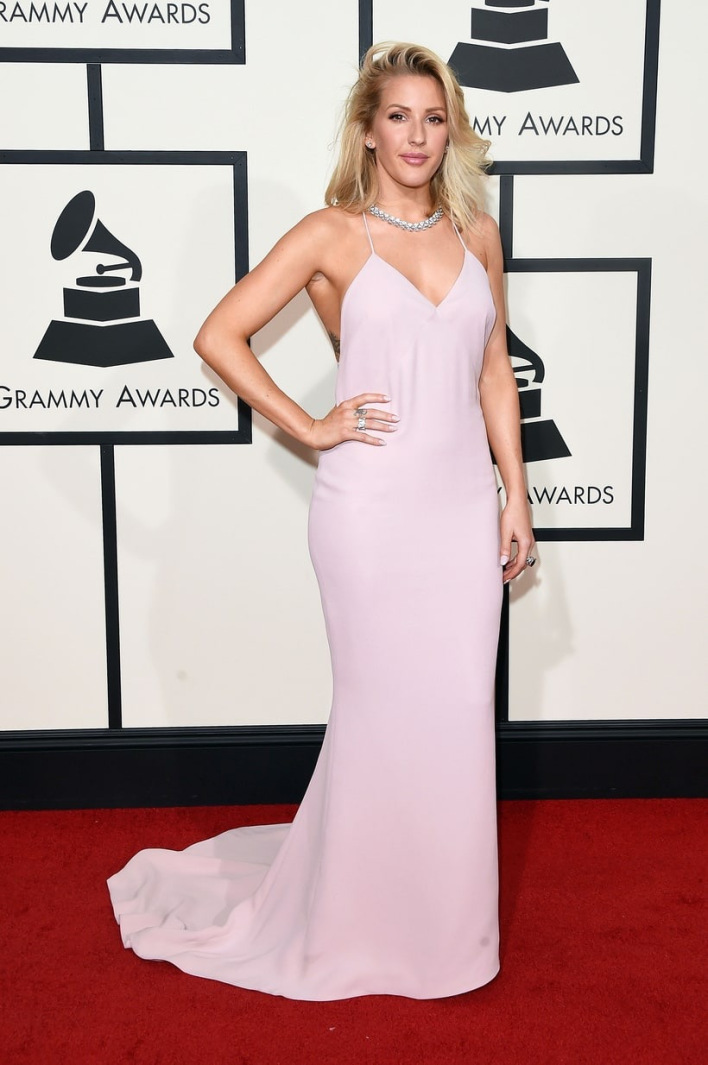 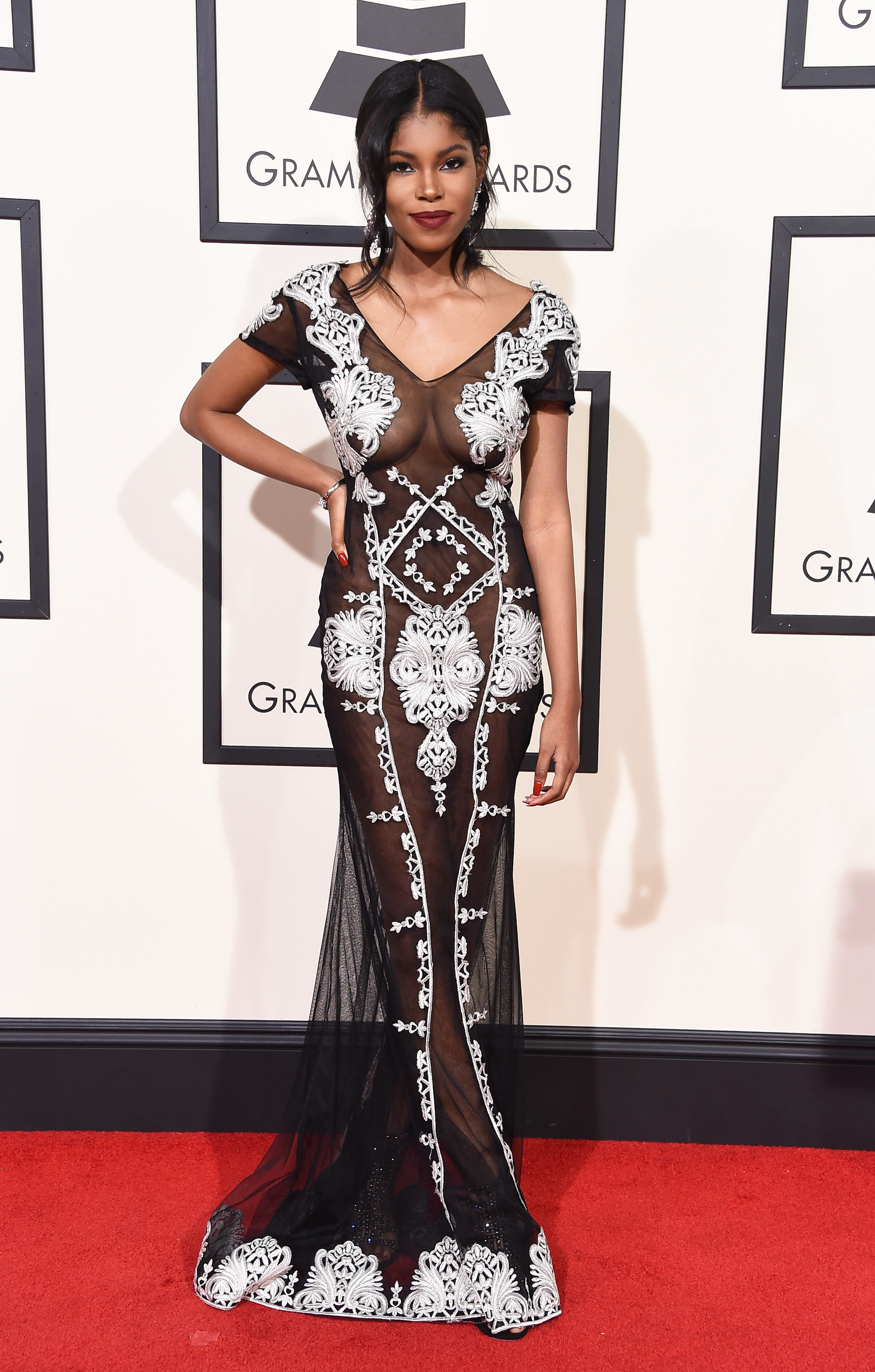 2. Diamond White
Diamond White is a sex goddess in this sheer black gown with lace embellishments. A sweet hairdo balances it out and few diamond accessories for Diamond herself. 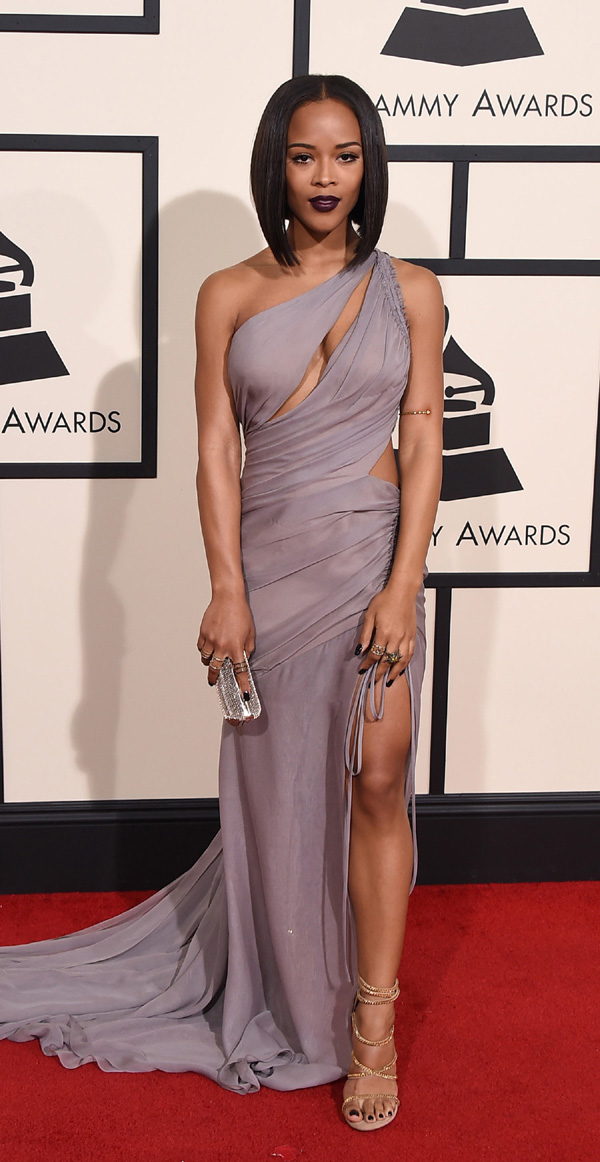 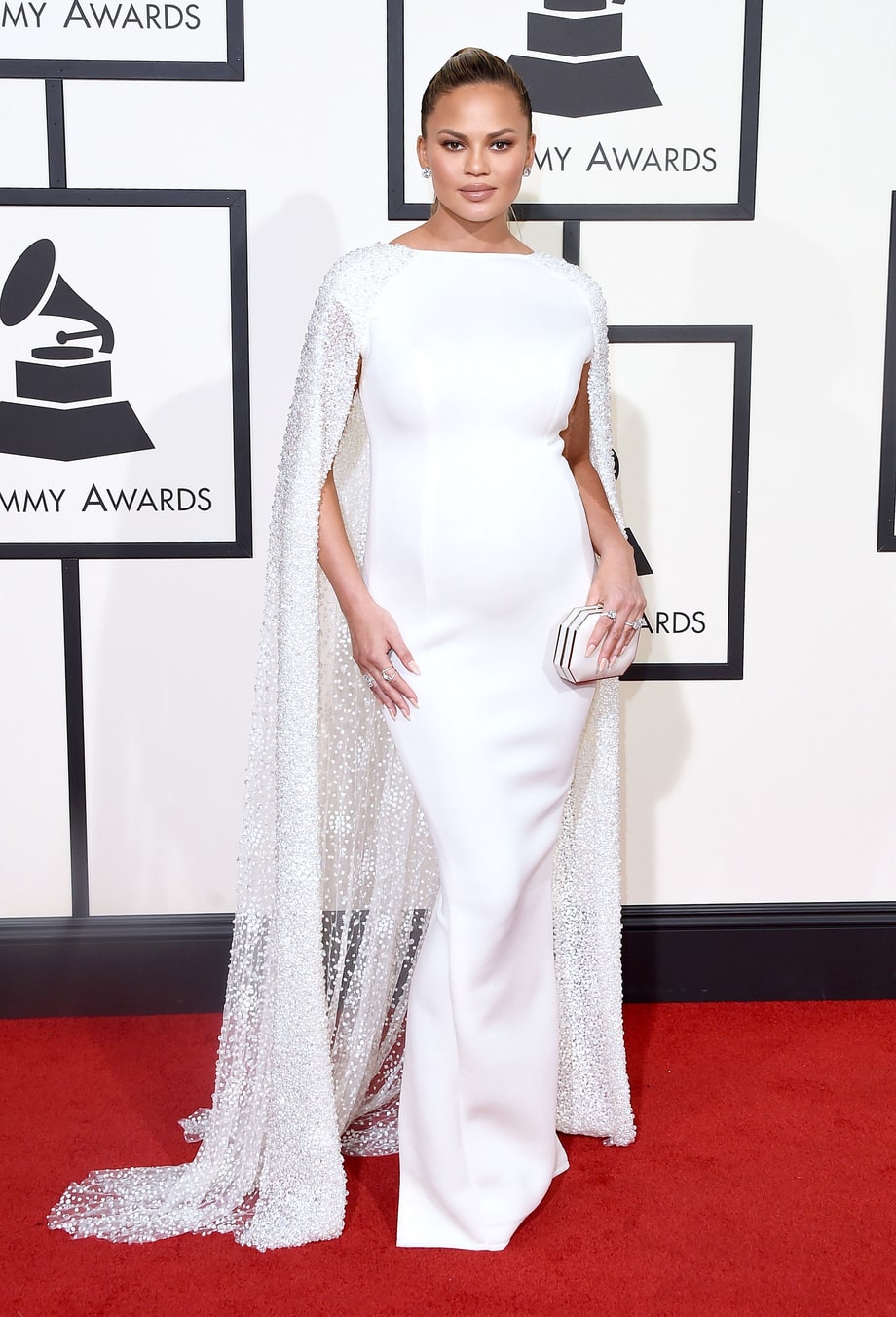 4. Chrissy Teigen
This supermodel and wife to John Legend glowed in white neoprene by Yousef Al-Jasmi and accessories by Lorraine Schwartz and Ofira. Except she was also rocking something else- a baby bump. Her and John Legend are expecting and that child is going to be beautiful! 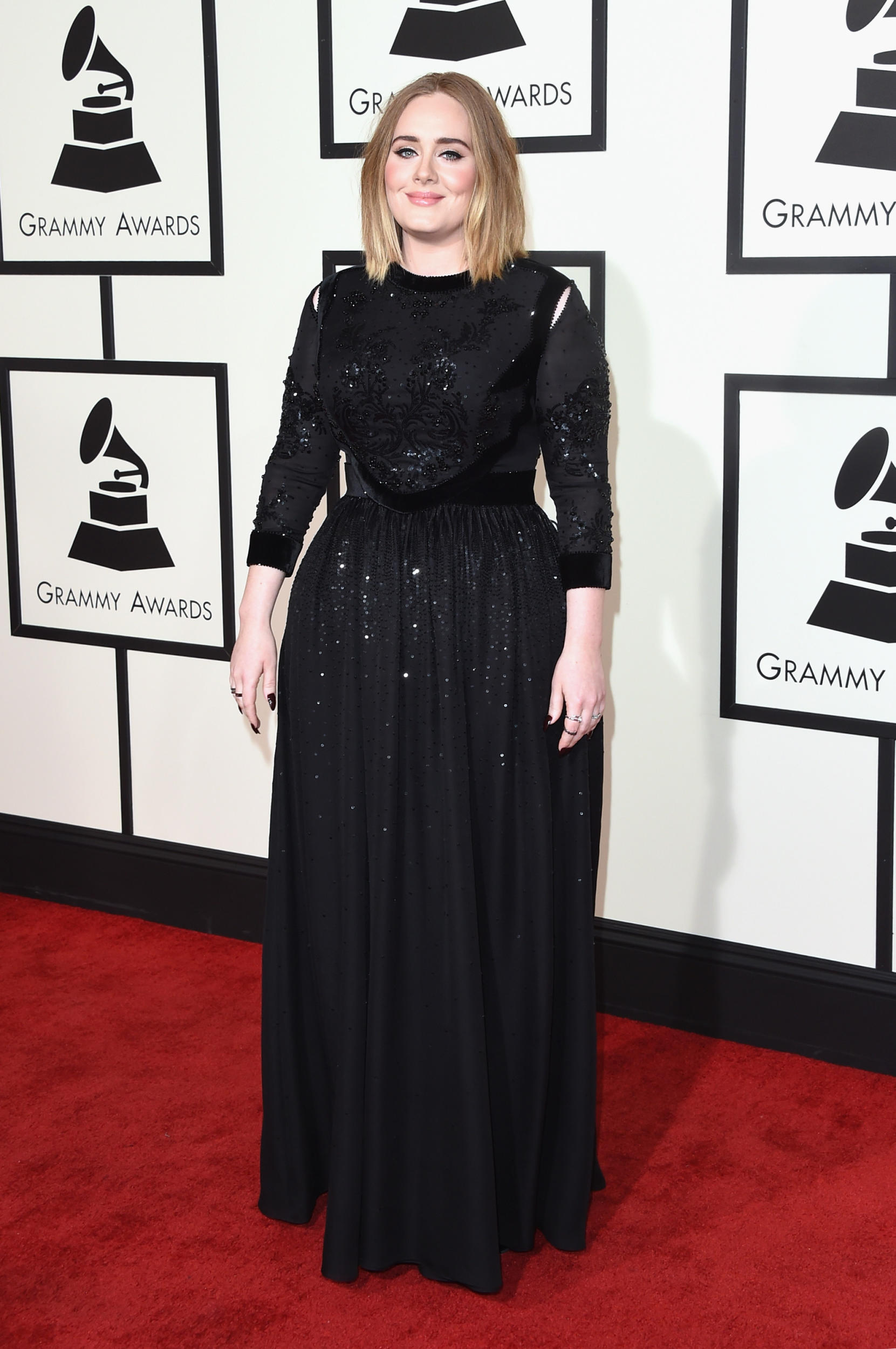 5. Adele
Everyone loves Adele and with her weight-loss, haircut, and new album with hit song “Hello” she was ravishing in a black to the floor Givenchy embellished gown. She had a pop of jewelry by Offira and matching black talons to top it off. 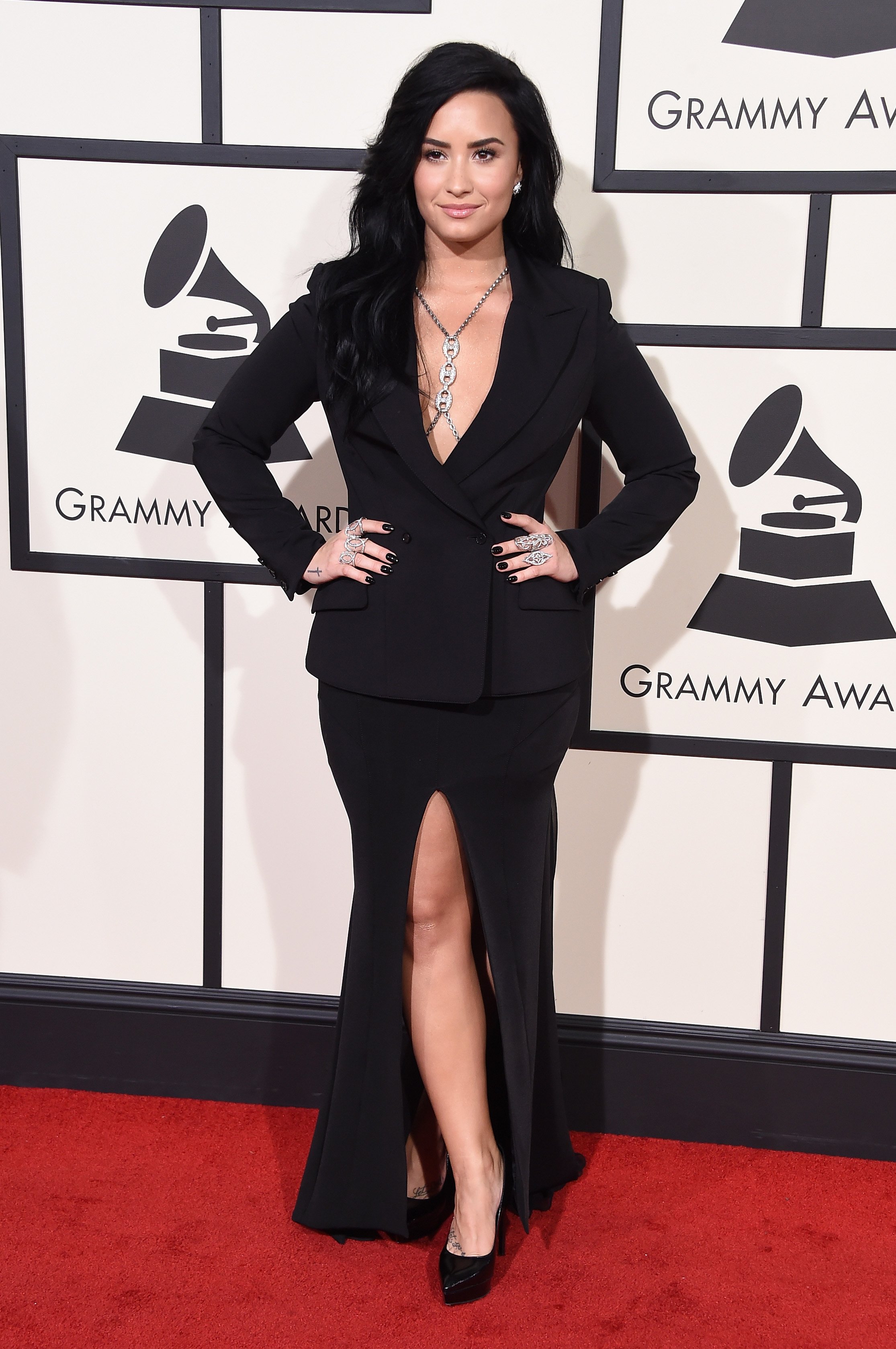 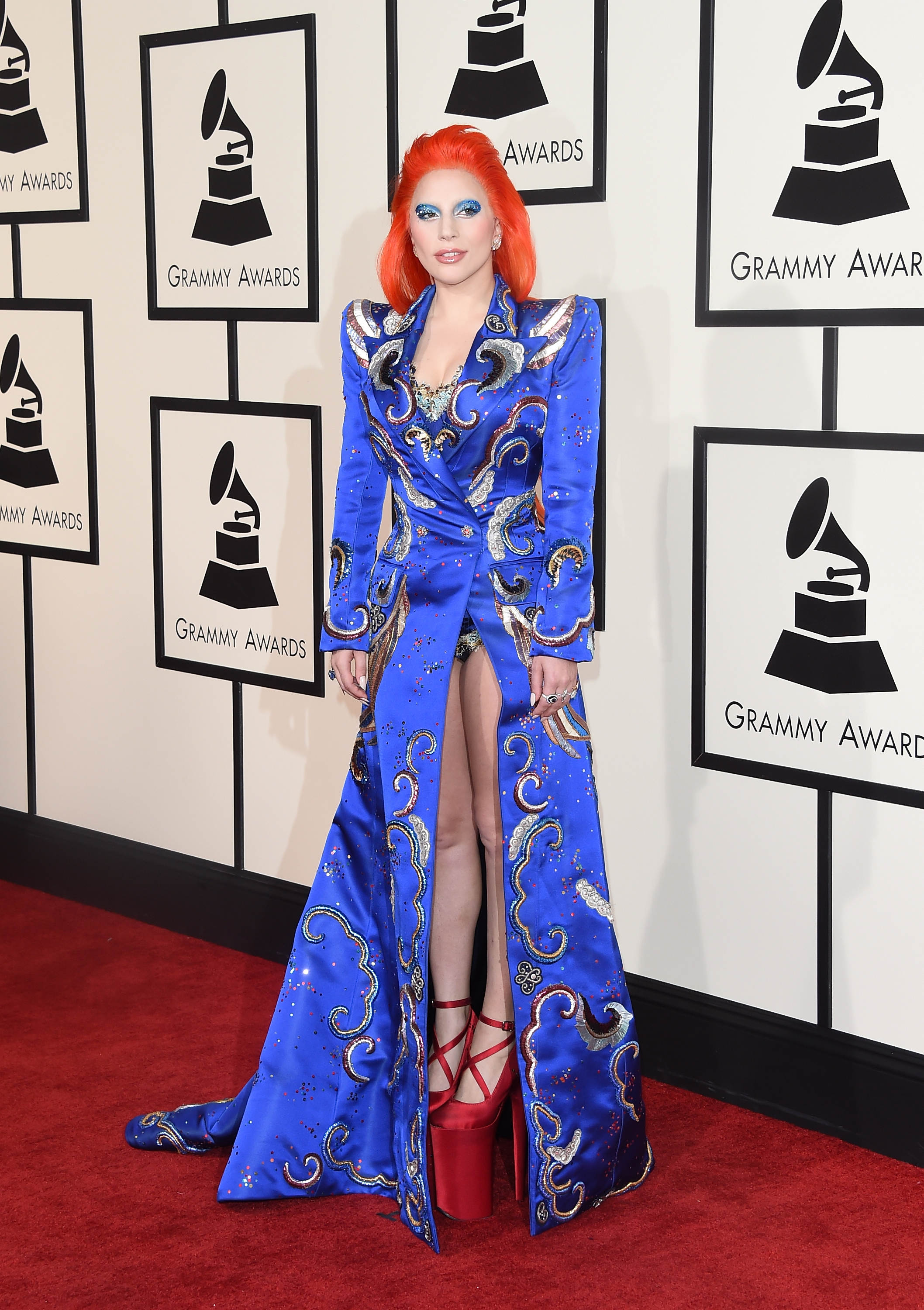 7. Lady Gaga
Lady Gaga dressed as a tribute to the late David Bowie who passed this year in a blue Marc Jacobs coat with black, red, and white embroidery. She also shocked people in Bowies iconic red hair and paired the look with Lorraine Schwartz jewels and jaw-dropping heels.

8. Bella Hadid
Supermodel Bella Hadid wore an all black number by Alexandre Vauthier with a low V cutout and middle slit. She had a slick middle part hairdo, simple Alexander Wang black heels, and a diamond cuff. Her best accessory, or more so his, was her beau The Weeknd. 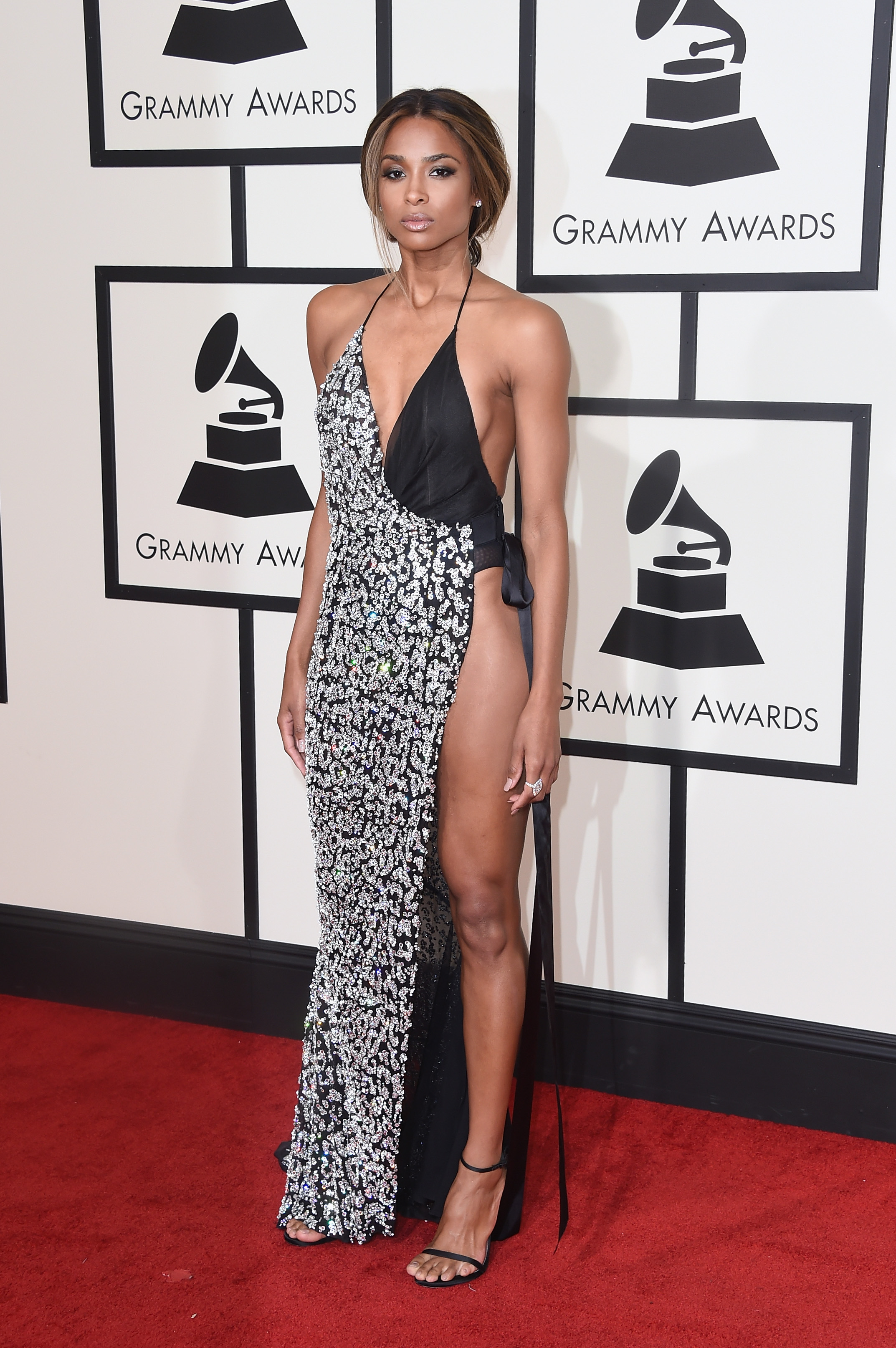 9. Ciara
Ciara is always in shape and we are always jealous. She wore a backless wrap dress with a VERY high slit by Alexandre Vauthier and accented the look with rings and earrings by Norman Silverman Diamonds. 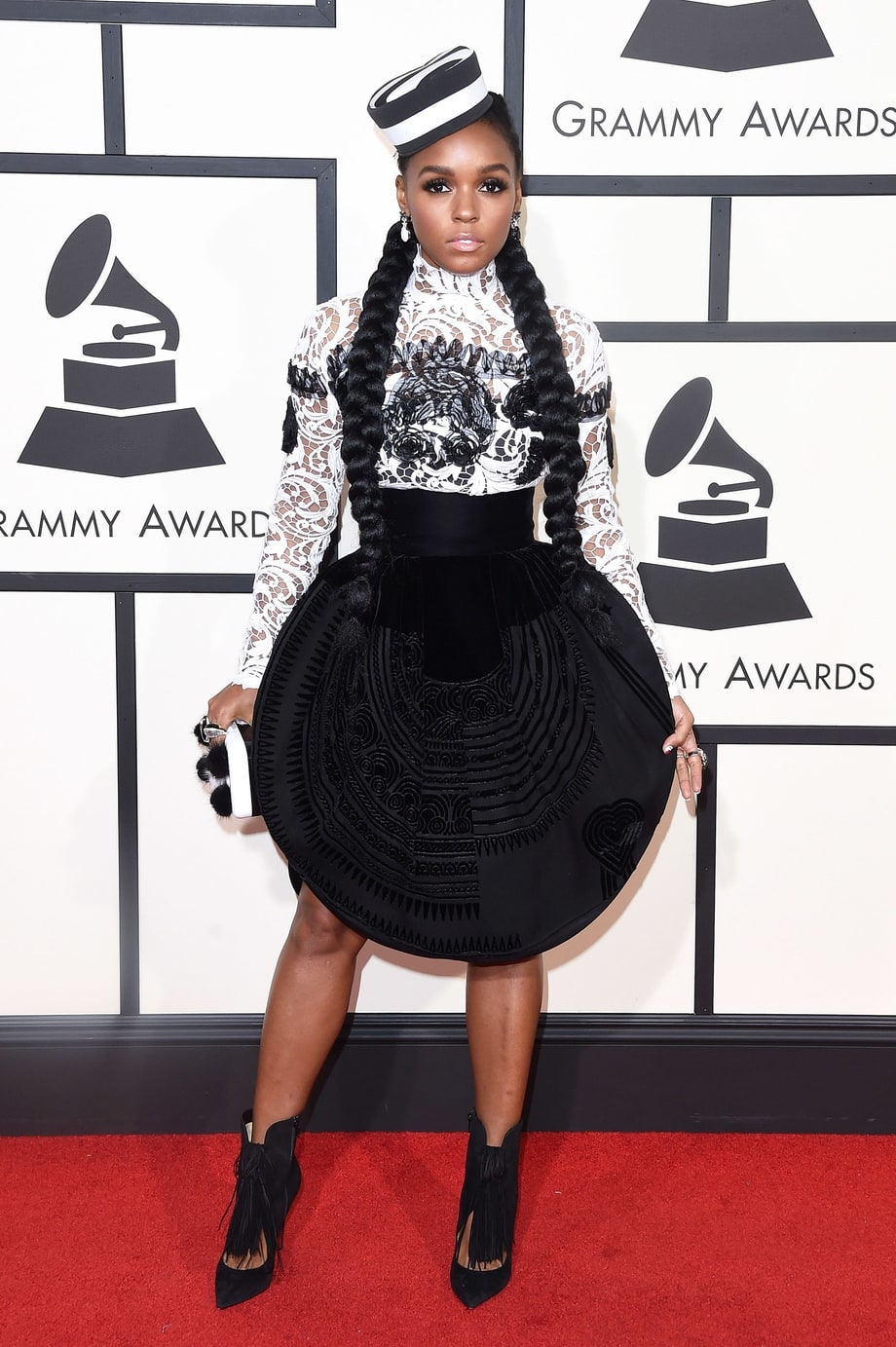 10. Janelle Monae
Super unique outfits are always seen by this innovation artist. Janelle Monae wore black and white but it was nothing like the norm. Her avant garde style for the night consisted of a lace white shirt, black organic skirt, striped hat, an Emm Kuo two-toned clutch, and lace-up heels. Her style is like no other and it is one of many reasons why we love her so much.