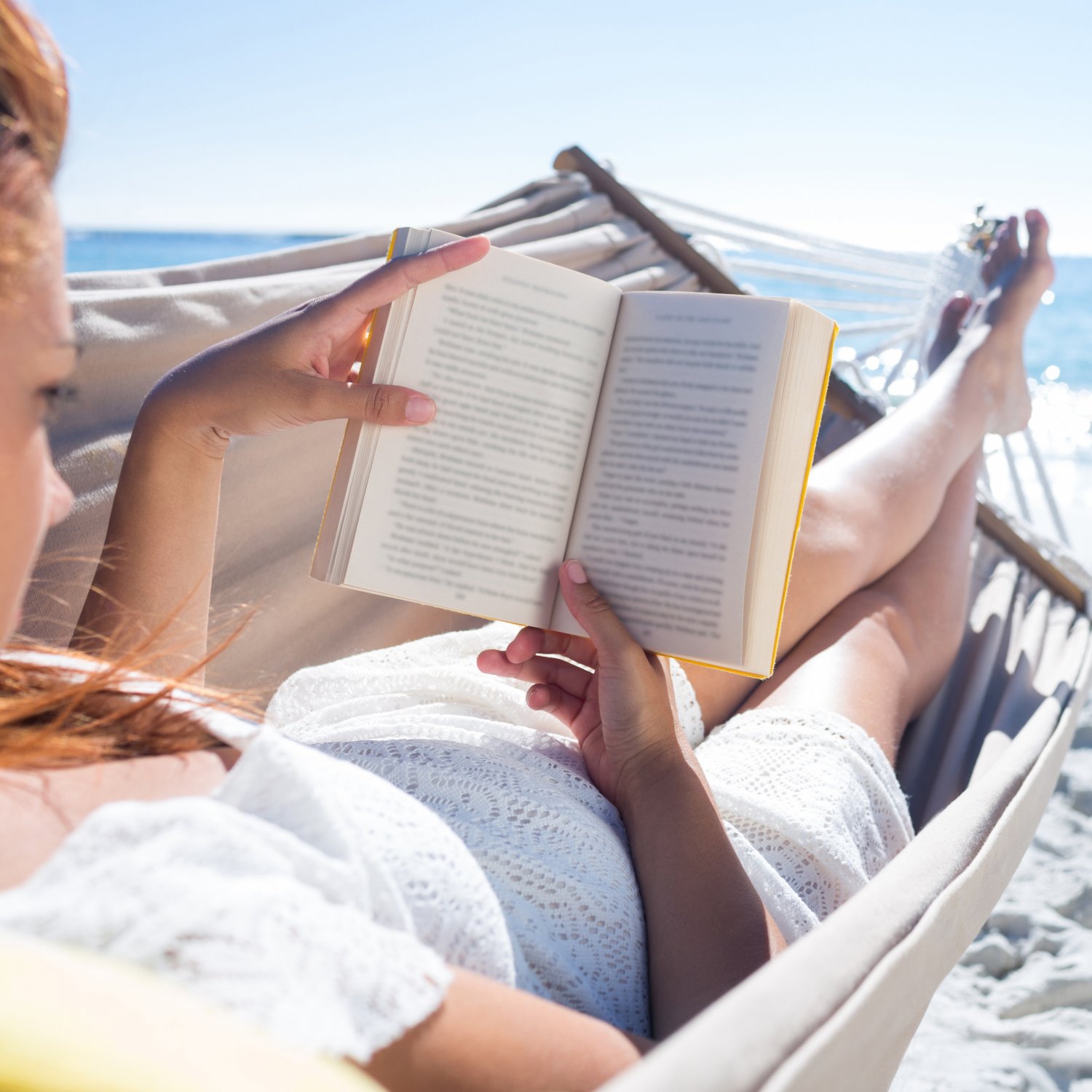 What’s better than your feet in the sand, a refreshing drink by your side, and a good book to read? Here are our top picks for vacation reads for the beach, mountains, or wherever you may journey. There are different themes for all: whether you are in a light-hearted chick flick mood, an intense on-the-edge of your seat thriller, a child-told fantasy book, or an emotional book about internal struggles of living in this chaotic world. Read on to find out which book grabs your attention the most for a great holiday read. 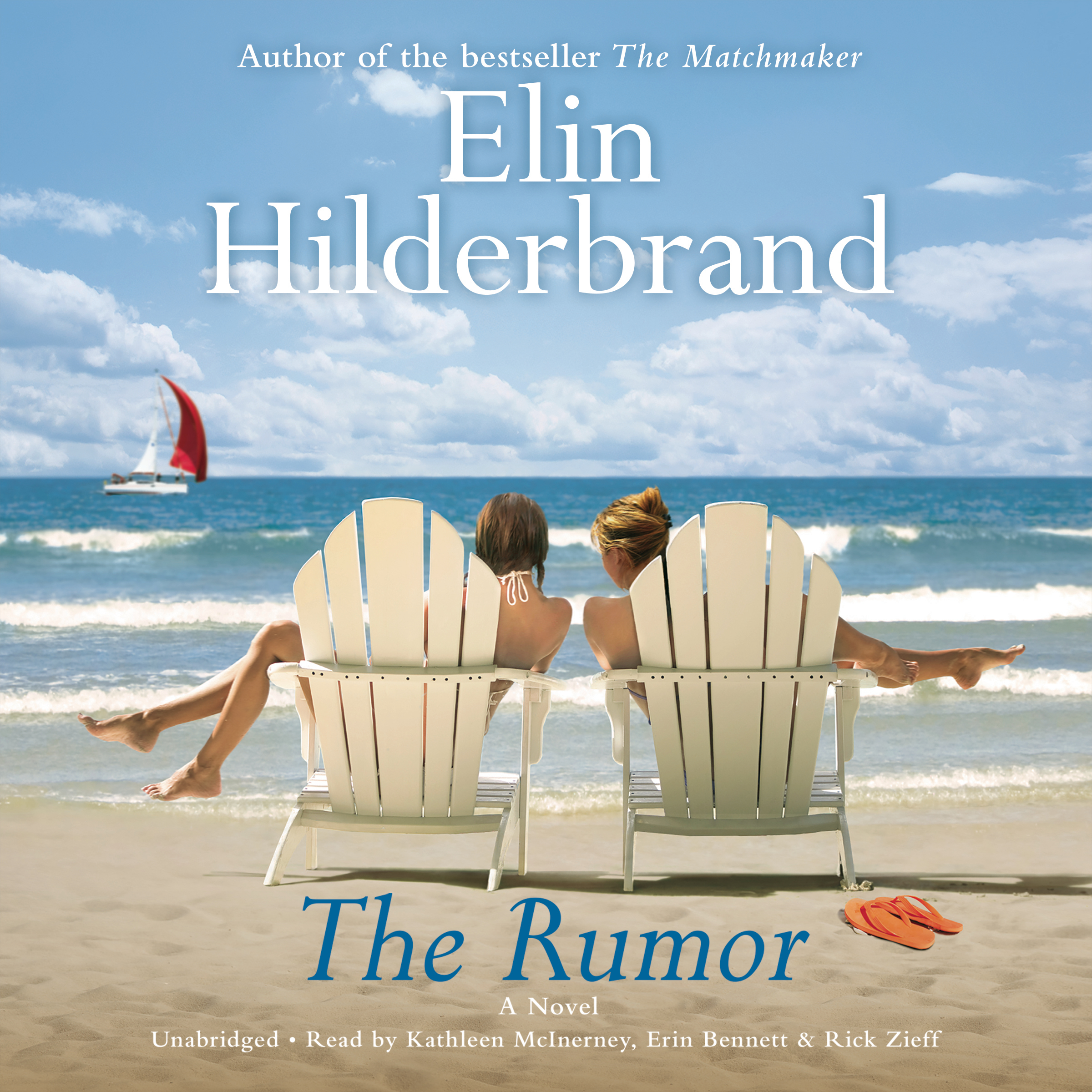 The Rumor
By Elin Hilderbrand
Are you looking for a laid-back beach read? If chick flicks are your guilty pleasure movies, then try The Rumor a book about two best friends, Madeline and Grace who go on double dates for the summer drinking cocktails at sunset, but a rumor arises and changes everything. The rumor snow balls and the question is… will their friendship ever be the same? 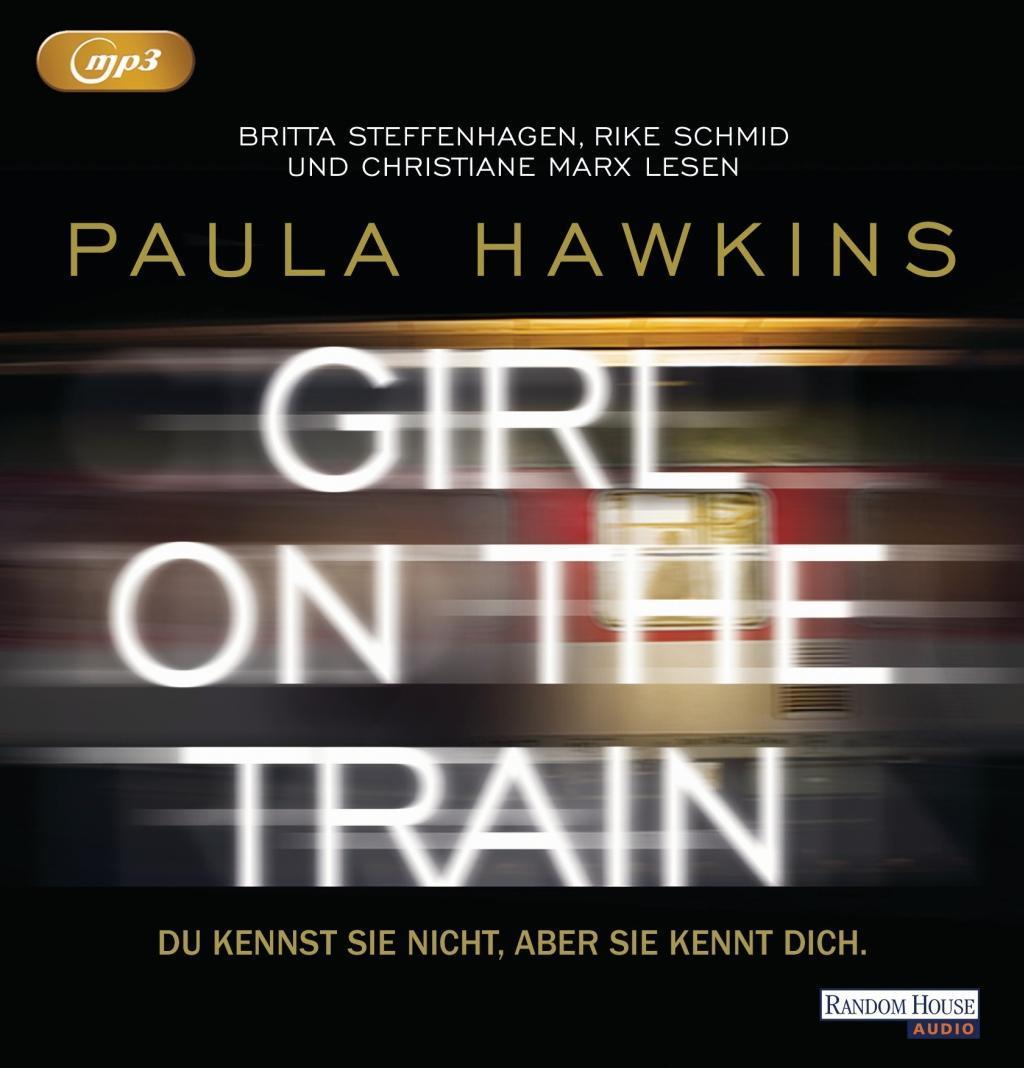 Girl on the Train
By Paula Hawkins
Girl on the Train is a psycho thriller that will make you question the lives of others.
Rachel has recently gone through a loss and one way she copes is seeing the happiness in a suburban house that she passes on her morning commute. She only has about a minute to glance at the loving family before her train moves on but she is content.
Something drastically changes when Rachel witnesses something in that small moment of time and wonders if she should tell the police what she saw. From then on she is immersed and may be hindering rather than helping.
Girl on the Train is a thriller you won’t want to put down. 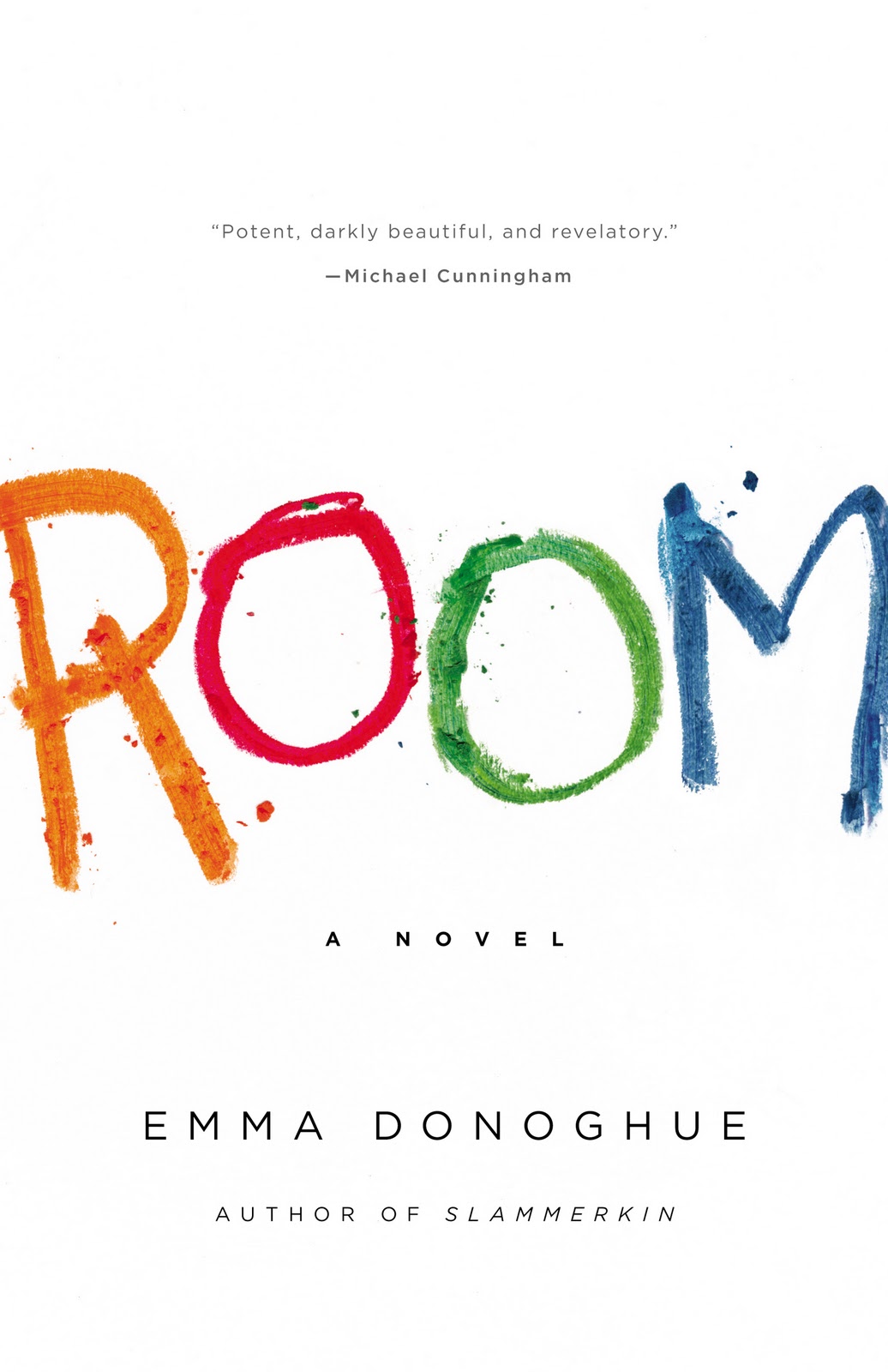 Room
By Emma Donoghue
Room is a place of love and comfort for Jack, but for his ma, it’s prison; a place she has been trapped for seven years by Old Nick. With Ma’s strong urge for Jack to live a better life, she concocts a plan to escape. But did Ma think about what happens after they do escape and what other world is out there?
Room is a brilliant book of fear, resilience, and bond. Did we mention, the book is told from the perspective of five year old Jack. 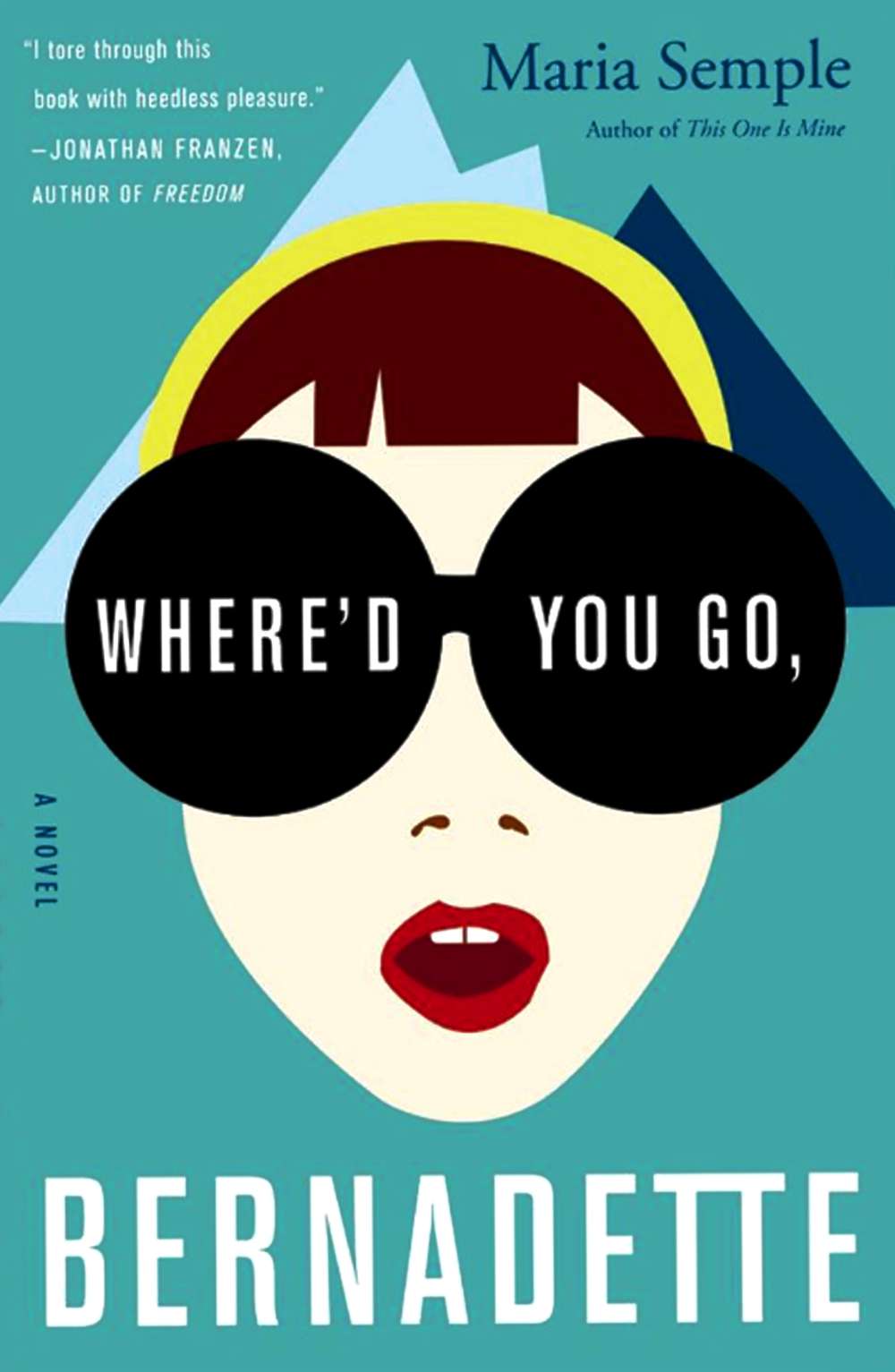 Where are you Bernadette
By Maria Semple
Bernadette is bold, blunt, and outspoken. She’s a revolutionary architect and mother/best friend to fifteen year old Bee.
They live in Seattle and the people and atmosphere has become too much for Bernadette and overtime has developed agoraphobia. However, Bernadette had promised Bee a trip to Antarctica if she received an “A” on her report card and as a matter of fact, Bee did, but Bernadette has disappeared.
Bee goes on a search for her mom and has to face the world head on.