How to say NO
Advertisement

Sex In A Marriage

How to Have the Best Sex Ever!

Can I get Pregnant?

IN THE MIND OF A GUY

Statistics show that 1 in 5 Cambodian men have raped. Yes, this is a frightening truth that needs to change. Speaking up can make a difference. The important thing is to know how to. Here are a few ways to say no…

Practice saying No
Practice saying no in a mirror. Say no multiple times in different tones. Try to be firm and stand your ground. Say “No, I do not want to have sex right now.” You shouldn’t hesitate or let someone take advantage of your body. Speak up. Keep practicing saying “No.” until you are confident with a steady voice. 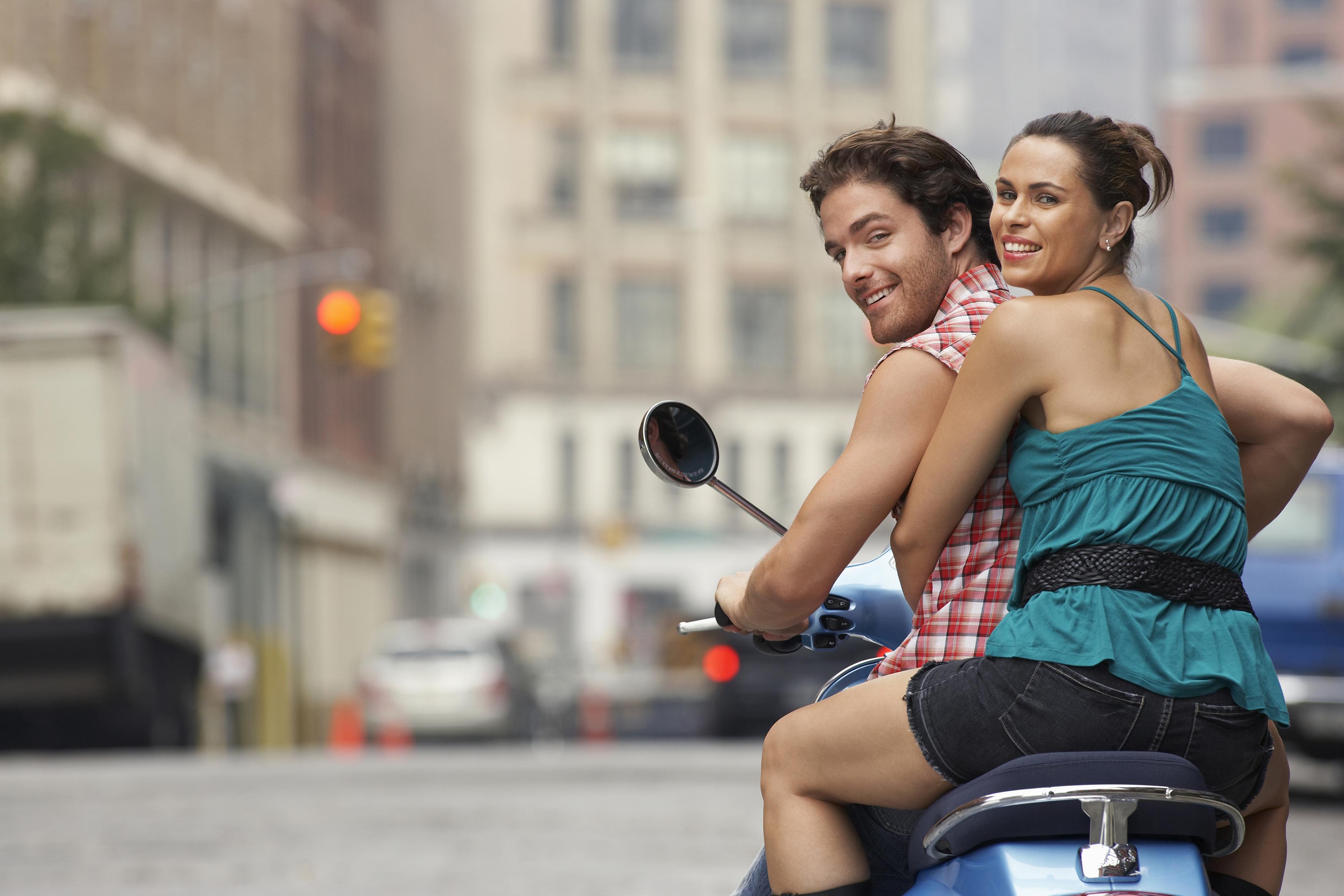 If you know why you are saying no, then it will help you in saying it out-loud.

Let them know in advance
What you want to avoid is upsetting the person to the point where you are in danger. One way to not have them surprised by your response it to let them know before you see them that you are not interested in anything sexual. Also while hanging out with them try to make sure to not be too flirty if you are not attracted to them. Keep them in the friend zone. Mention to them that you see them as a brother or family member. Let them know you’re honest opinion that you do not want to have sex, but can enjoy spending time together without it.

Your opinion is valid and your body is your own
No one on this earth should have more control over your body than yourself. You are not an object, but a beautiful human being. Speak up for your self-worth and hold yourself with dignity. If someone has taken advantage of you in the past that does not mean you aren’t tainted or deserve harm. Strength comes from within. Be confident in the fact that you deserve respect.

Worst case scenario white lie if you need to
Yes, being honest is best, but if it comes down to safety then a white lie can do way more good than bad to keep you out of harm’s way. If someone is forcing themselves on you, you could say a white lie like:

Couple having sex on a bed at home

Lying is not good, but if you need to for your own safety especially in the case of possible rape, then say a white lie that will make them stop.

Sex In A Marriage