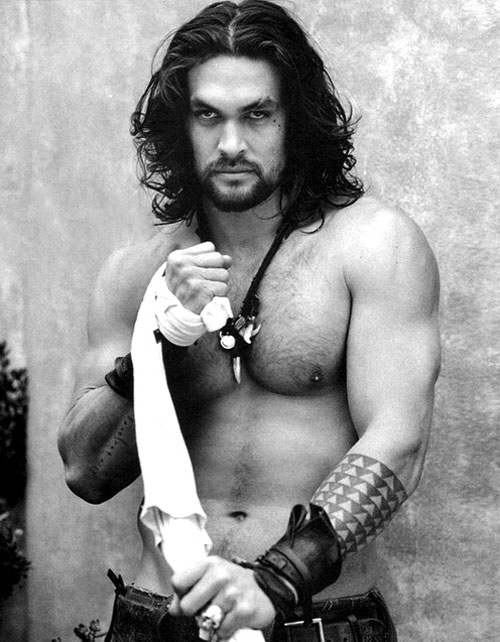 Alright ladies, are you ready for sex appeal at its finest?

Jason Momoa could pick you up and bang you against a wall. His rock solid bod with flexed muscles wrapped in tattoos will give you a total lady boner. 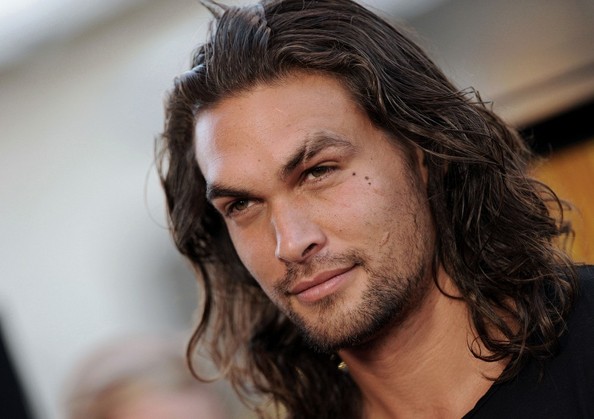 He first captured hearts when he made his debut on Game of Thrones as Khal Drogo, the masculine leader who has a tough exterior and a caring heart. His role in the show was short lived but his impression lasted forever in the viewers. Men want to be him and ladies want to be with him.

Jason’s golden skin tones are because he was born in Honolulu, Hawaii. That bronzed to perfection look is all natural and so are those wavy brown locks and brooding eyebrows. He looks like he could man-handle anyone and there is something so attractive about that. Am I right ladies?. 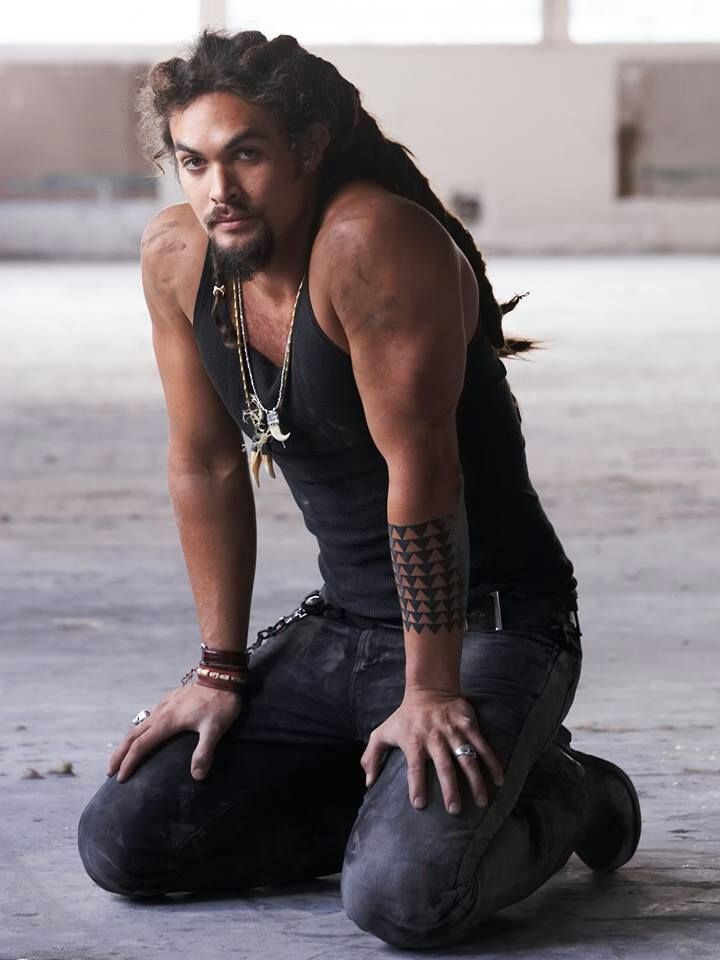 When Jason was younger, he studied Buddhist teachings in Tibet and learned pastel painting in Paris, France. He has travelled the globe and now is married to Lisa Bonet, has a couple of kids, and a thriving acting career.

Jason Momoa will appear in the 2016 Batman v Superman: Dawn of Justice. Also in the future he will staring in a solo film coming out in 2018. Immediate gratification is great but for this handsome bloke we are just going to have wait to see him on screen. 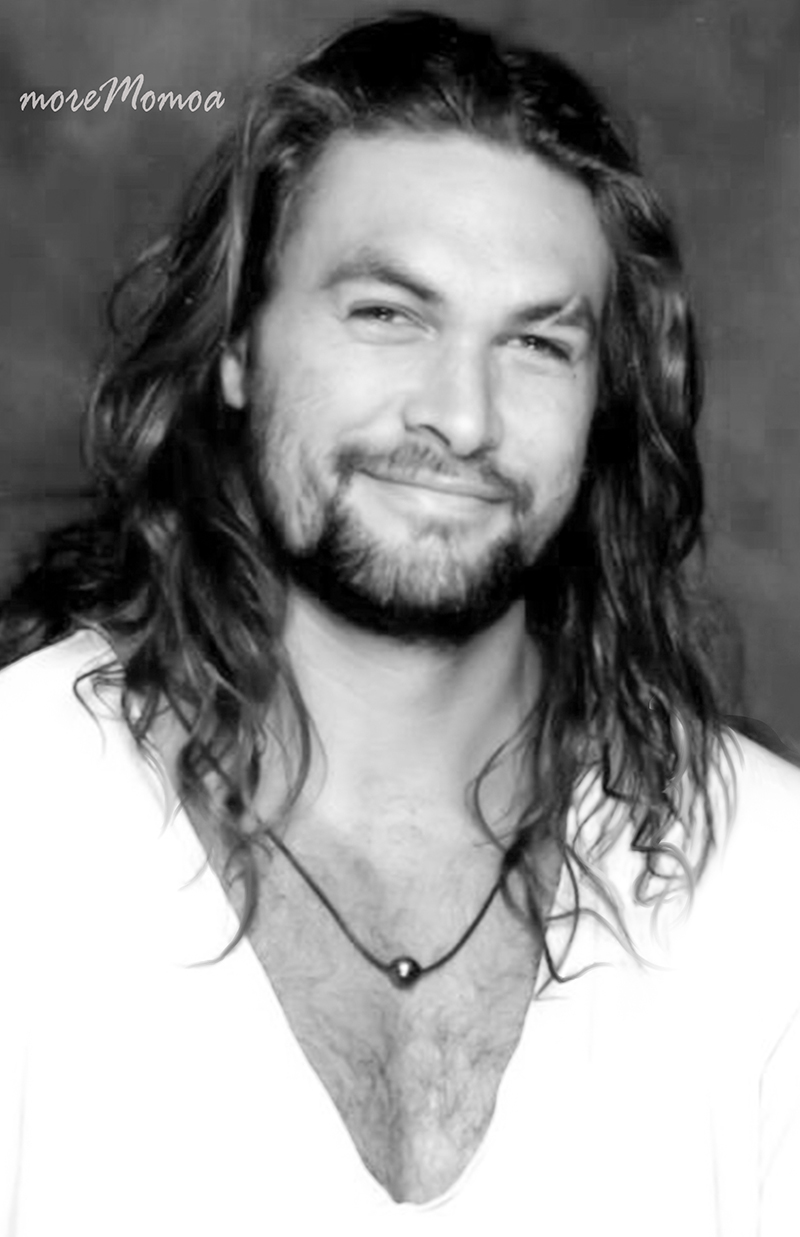