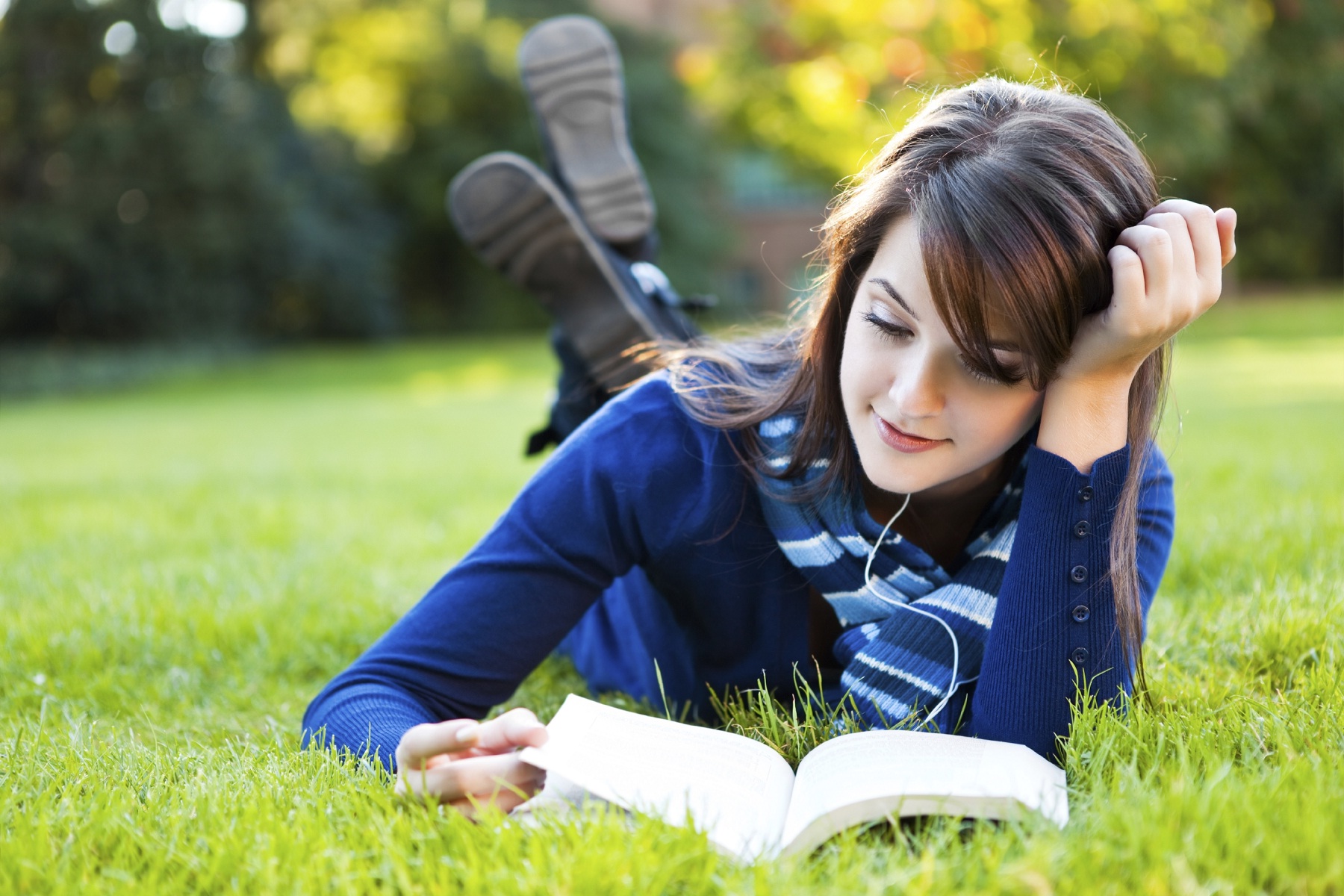 There are the books that are timeless, the one’s that stay relevant for years upon years, the one’s where pages are faded, and the binding is unraveling; these are books worn with love. Here are a few of those classics that are close to the heart for millions around the world. 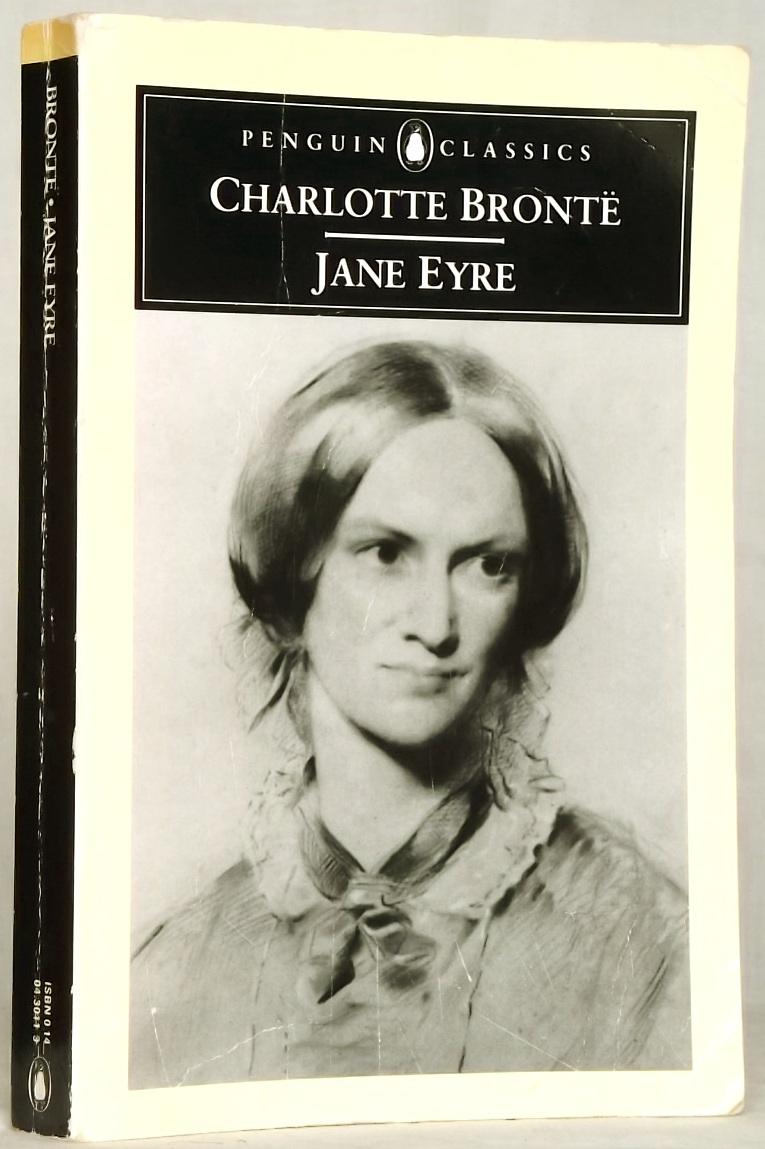 Jane Eyre
By Charlotte Bronte
This is an eerie tale of an orphan girl subject to cruel acts and ridicule through home life and from school. However it has only made her stronger but more guarded than ever. Jane Eyre takes a job as governess at Thornfield and falls in love with the owner, Mr. Rochester. What comes next you could never predict. This novel unveils every emotion which is why it is so gripping. 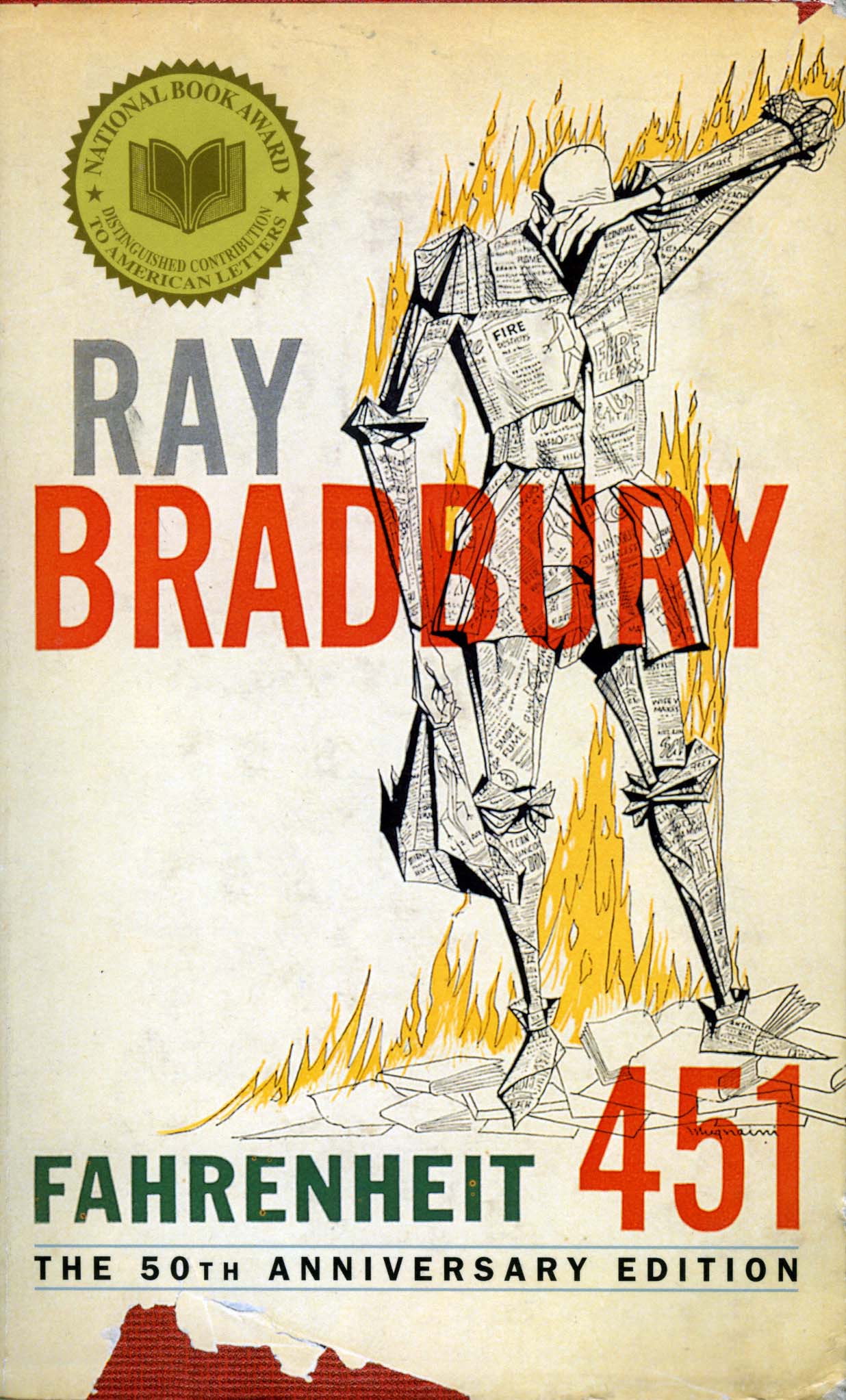 Fahrenheit 451
By Ray Bradbury
As one of Ray Bradbury’s best works foreshadowing America’s future of outlawing books and book burning. It makes one contemplate what history has been lost, what remains, and what will you have to pass on. 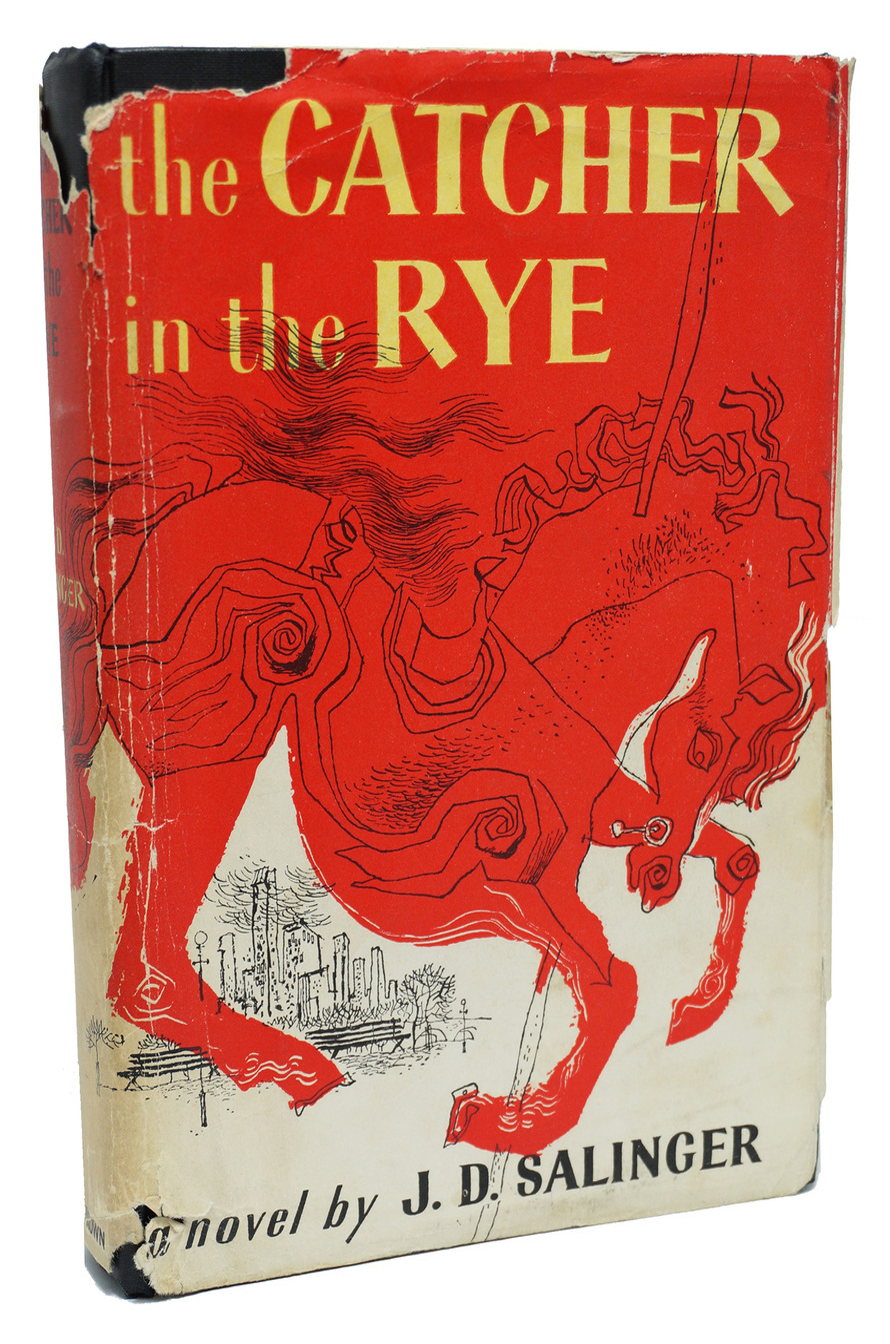 The Catcher in the Rye
By J.D. Salinger
This book is considered a controversial novel by some because it brings up themes of alienation and teenage rebellion. Everyone in their lifetime goes through an extensional crisis and this book became very popular with young adults who are starting to question all of life and whether or not they are where they belong. 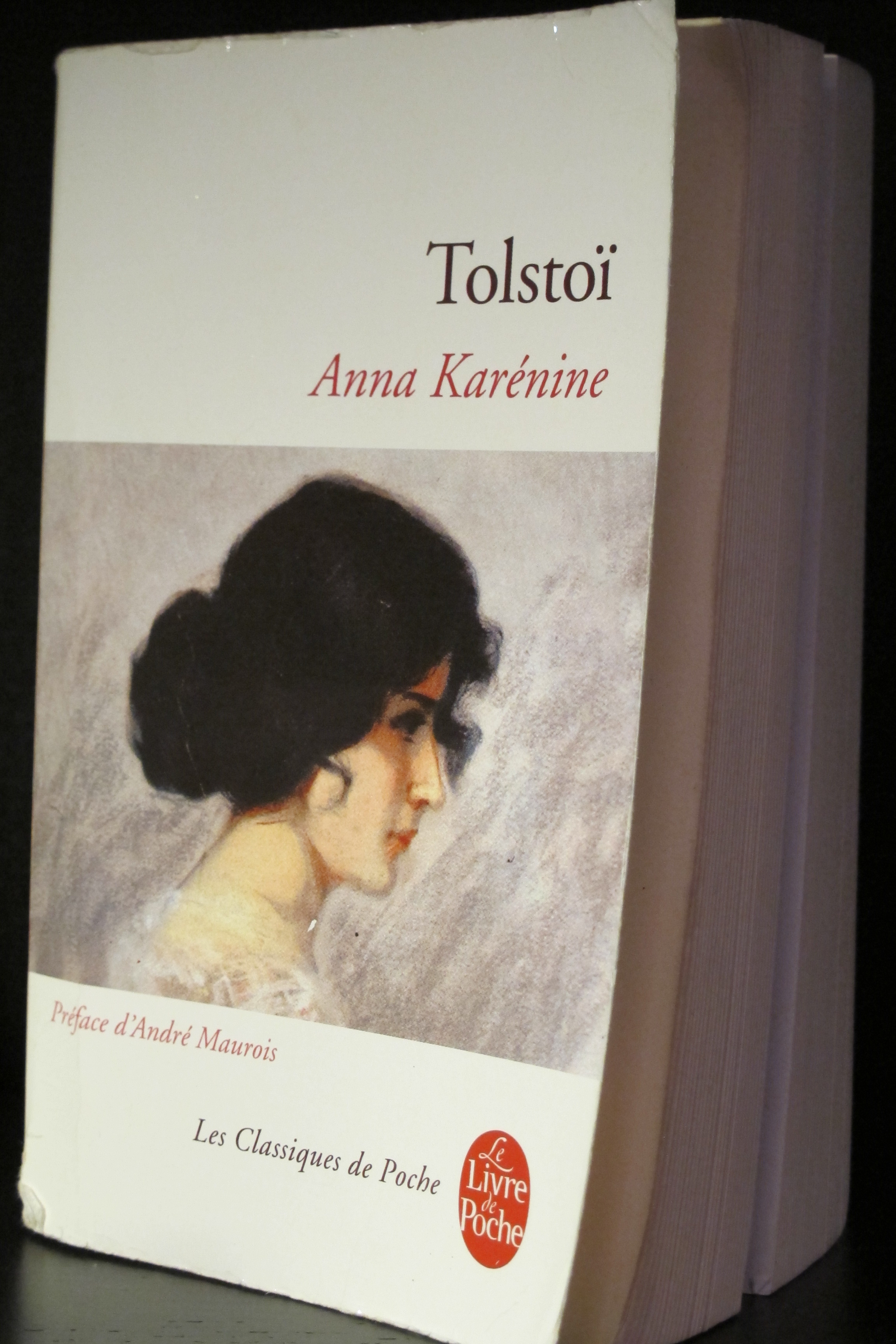 Anna Karenina
By Leo Tolstoy
This book falls into the genre what some call “realist fiction”. This novel set in the late 19th century feudal Russian society is still extremely relevant today. The novel has stayed popular over time and Time calls it, “The greatest book ever written.” Why? Because Anna Karenina deals with the stressful notions of following societal rules but being unfulfilled internally. There is a certain order, a certain way in which one is brought up with status, marriage, politics, career, and finances. But what if you don’t want to follow these imaginary guidelines? And how will the people around you react? 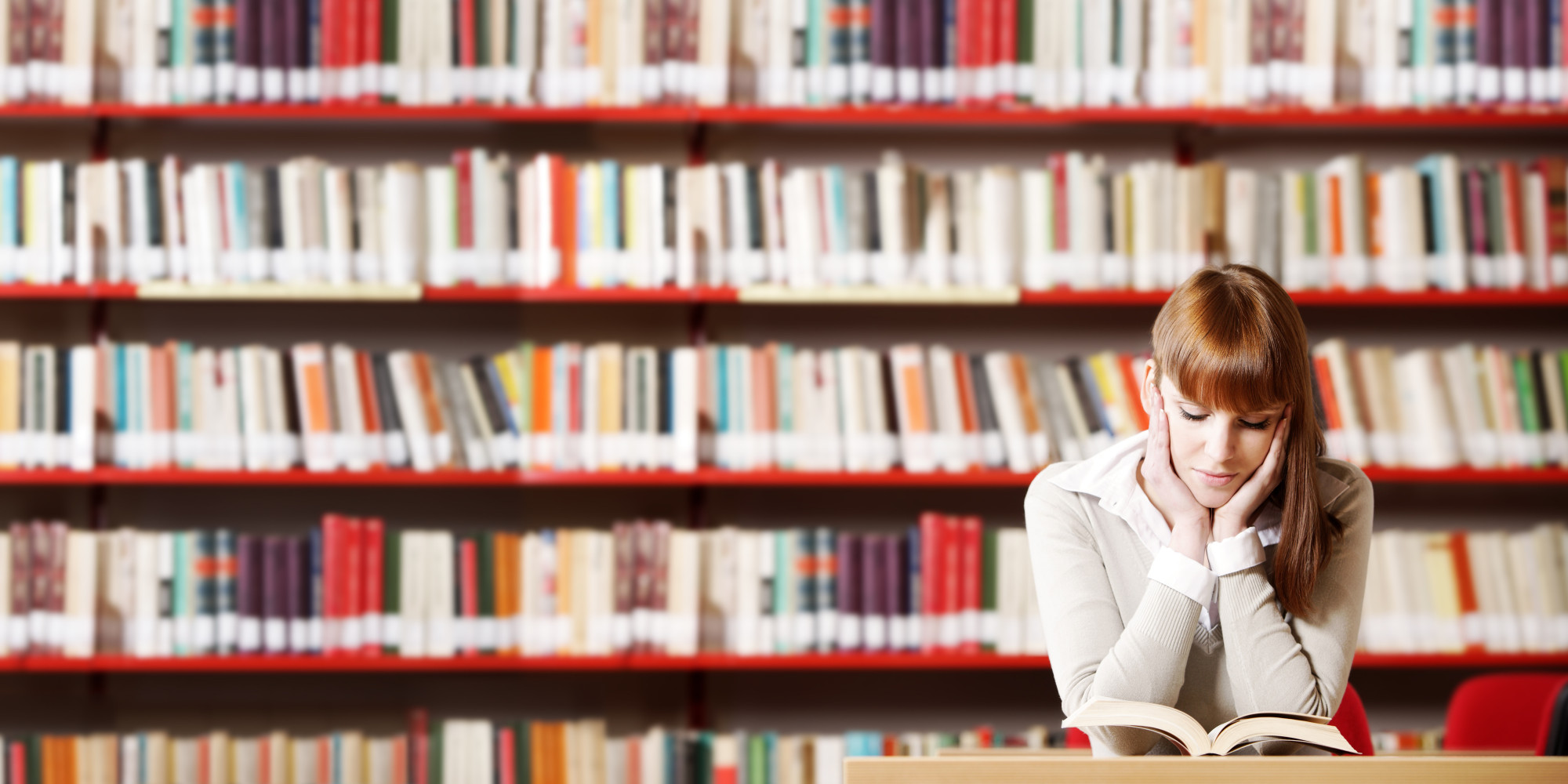