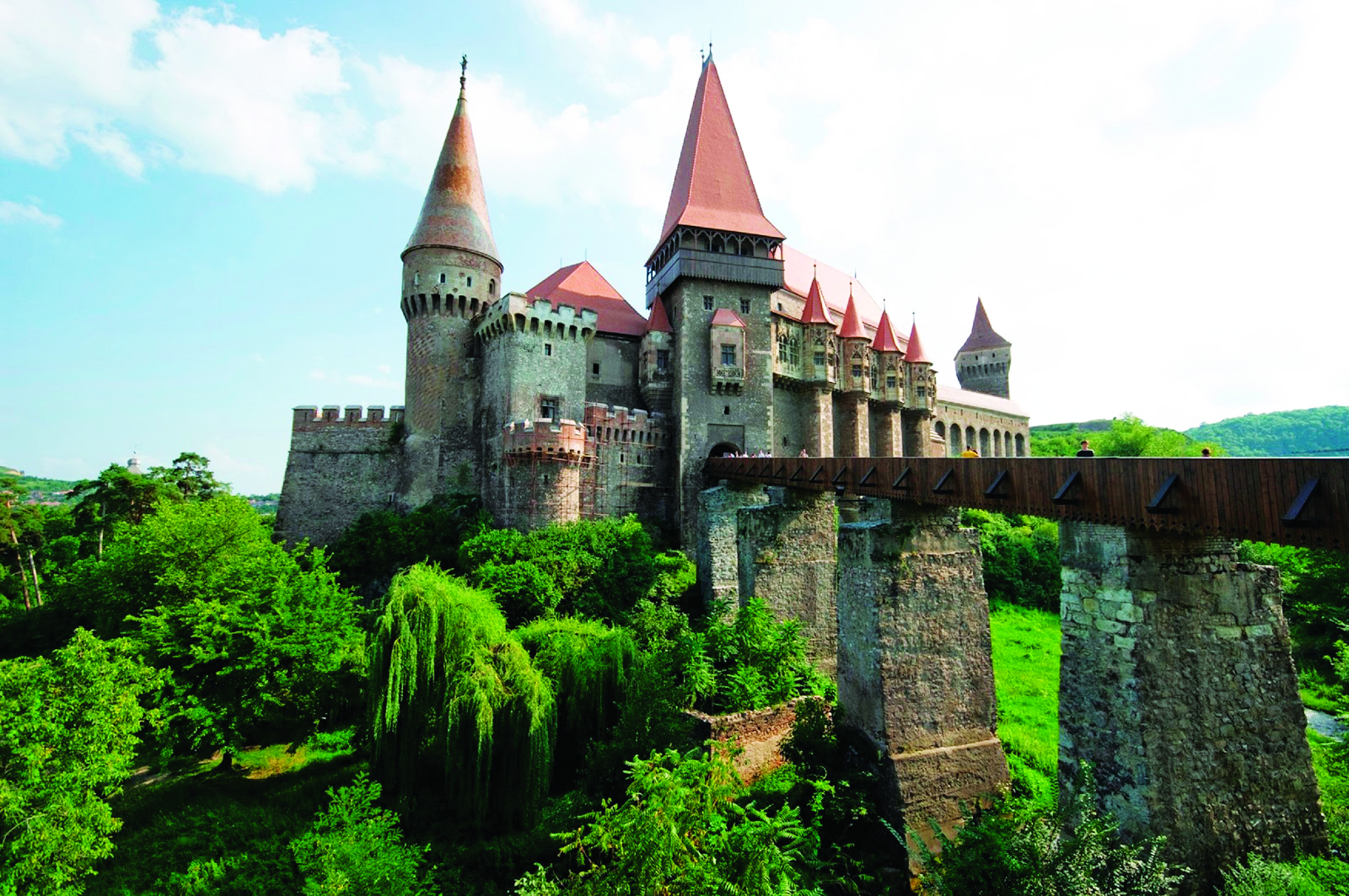 Romania is the largest country in South-eastern Europe. Its terrain is distributed almost equally amongst mountains, hills and plains with 14 mountain ranges of the Carpathian Mountains dominating the centre of the country.

This beautiful country is perhaps best known for being the home turf of one of history’s greatest villains, Vlad Dracula. However, above the draw of Count Dracula, the world is now waking up to its many other wonders. There are multi-coloured medieval cities, the forest-clad Carpathian Mountains, beautiful wilderness, countless historic towns and mystical castles. With Romanesque, Baroque and Gothic architecture, fascinating history, and the opportunity to see bears and wolves in the wild, it is no wonder why people are talking about Romania these days. 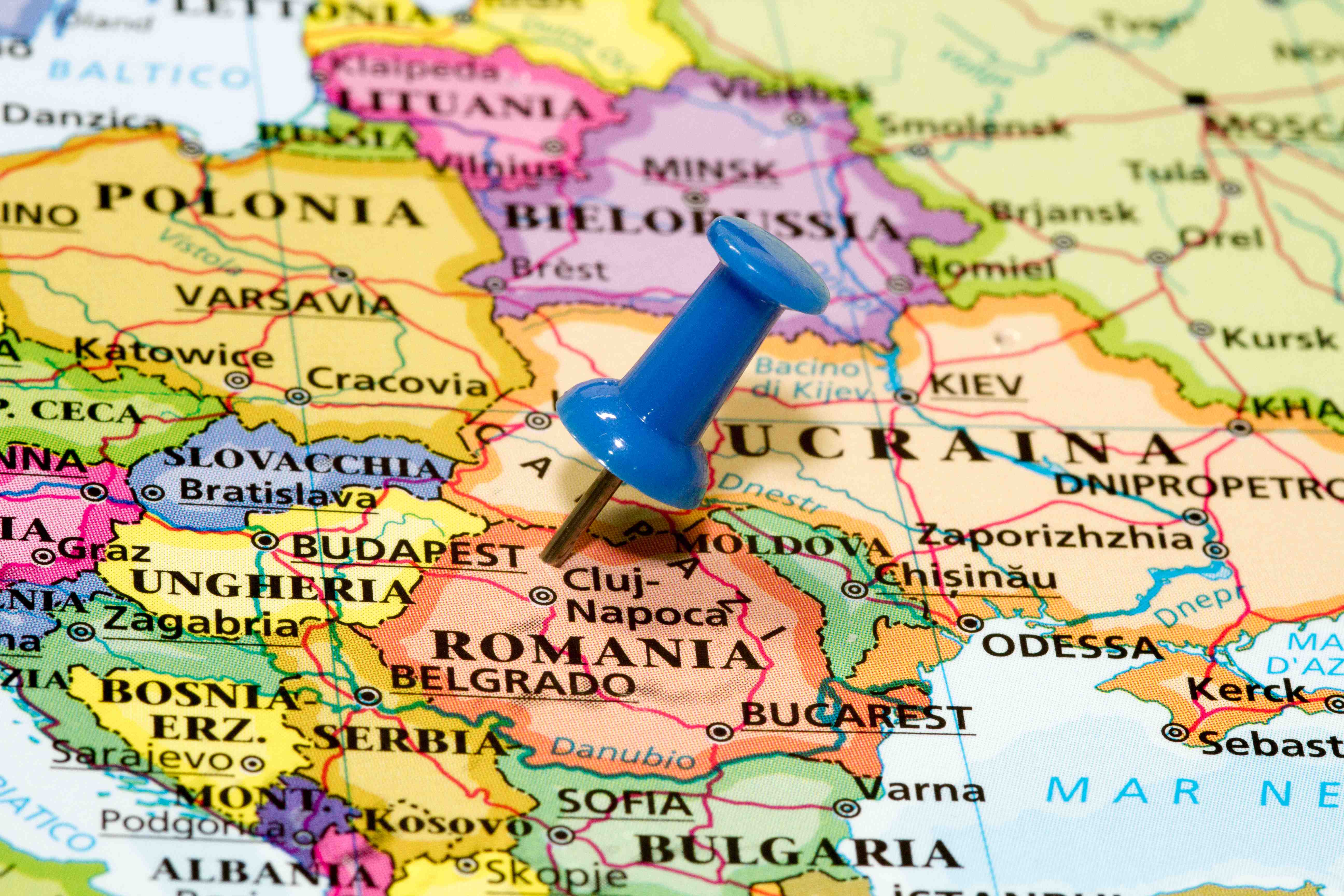 The Lure of Count Dracula

Besides his house in Transylvania, the Snagov Monastery, his burial place and the 1453 Poienari Fortress, said to be the real Vlad the Dracula’s Castle, places such as the Princely Court at Targoviste and the Bran Castle are also linked to the Dracula legend. However, the Bran Castle is said to have had only housed Dracula for a few nights. Nonetheless, these sites are definitely worth checking out.
The Bran Castle is a magnificent example of medieval eastern European castle architecture and still houses authentic folk Romanian furniture.

Bucharest, The Capital
The surroundings of Bucharest are packed with interesting sights which witnessed some defining moments in the history of Bucharest, from the Middle Ages to the 20th century. 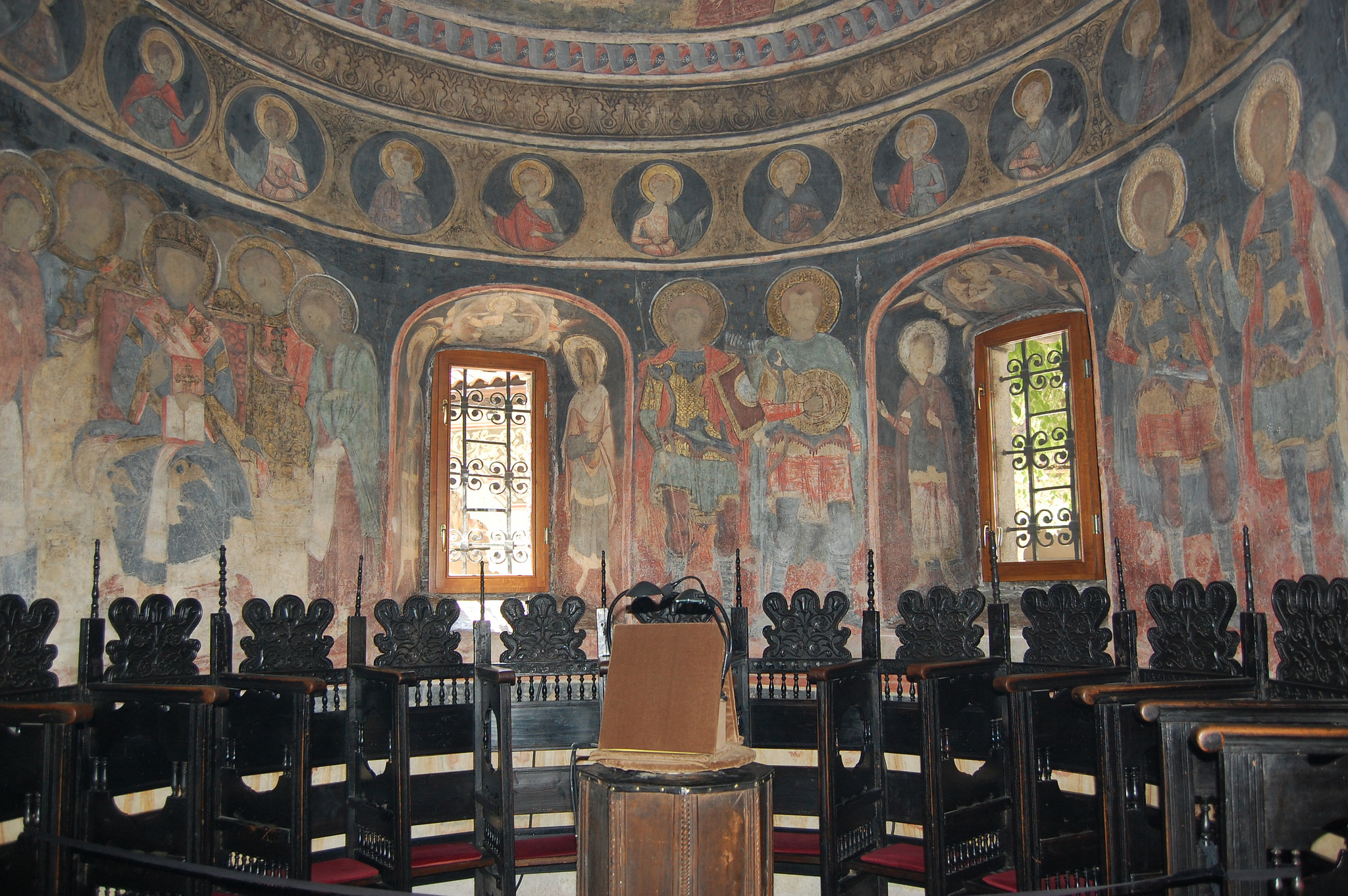 The Dimitrie Gusti National Village Museum
This is an ethnographic museum depicting village life and culture. Here, to charm and delight its visitors are wooden windmills and thatched roofs.

The Stavropoleos Monastery
This Eastern Orthodox monastery for nuns in central Bucharest, built in Brâncovenes style, is dedicated to Archangels Michael and Gabriel. The name Stavropoleos means ‘The city of the Cross’ and one of the monastery’s constant interests is Byzantine music, expressed through its choir and the largest collection of Byzantine music books in Romania.

The Sinaia Monastery
This was designed to serve as a monastery as well as a fortified stronghold on the route from Brasov to Bucharest. The initial plan was for the monastery to hold 12 monks, to imitate the Twelve Apostles, but in time the number of monks grew. 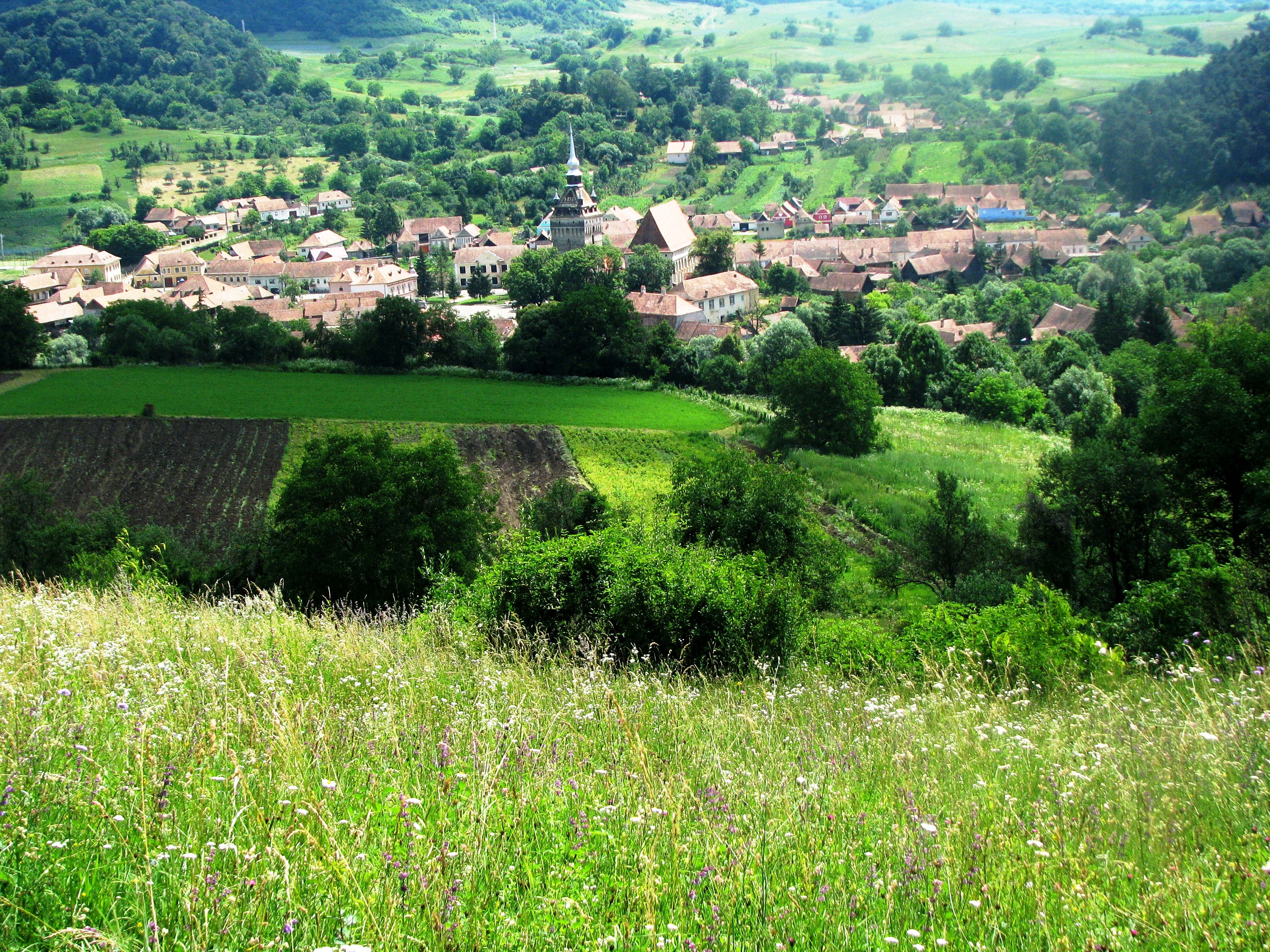 Brasov: The heart of Romania
The historic charming city of Brasov, is tucked majestically beneath the verdant hills of the Southern Carpathian Mountains in Central Romania. Awash with gothic, barque and renaissance architecture, this once walled city is one of the loveliest cities in the whole of Transylvania. 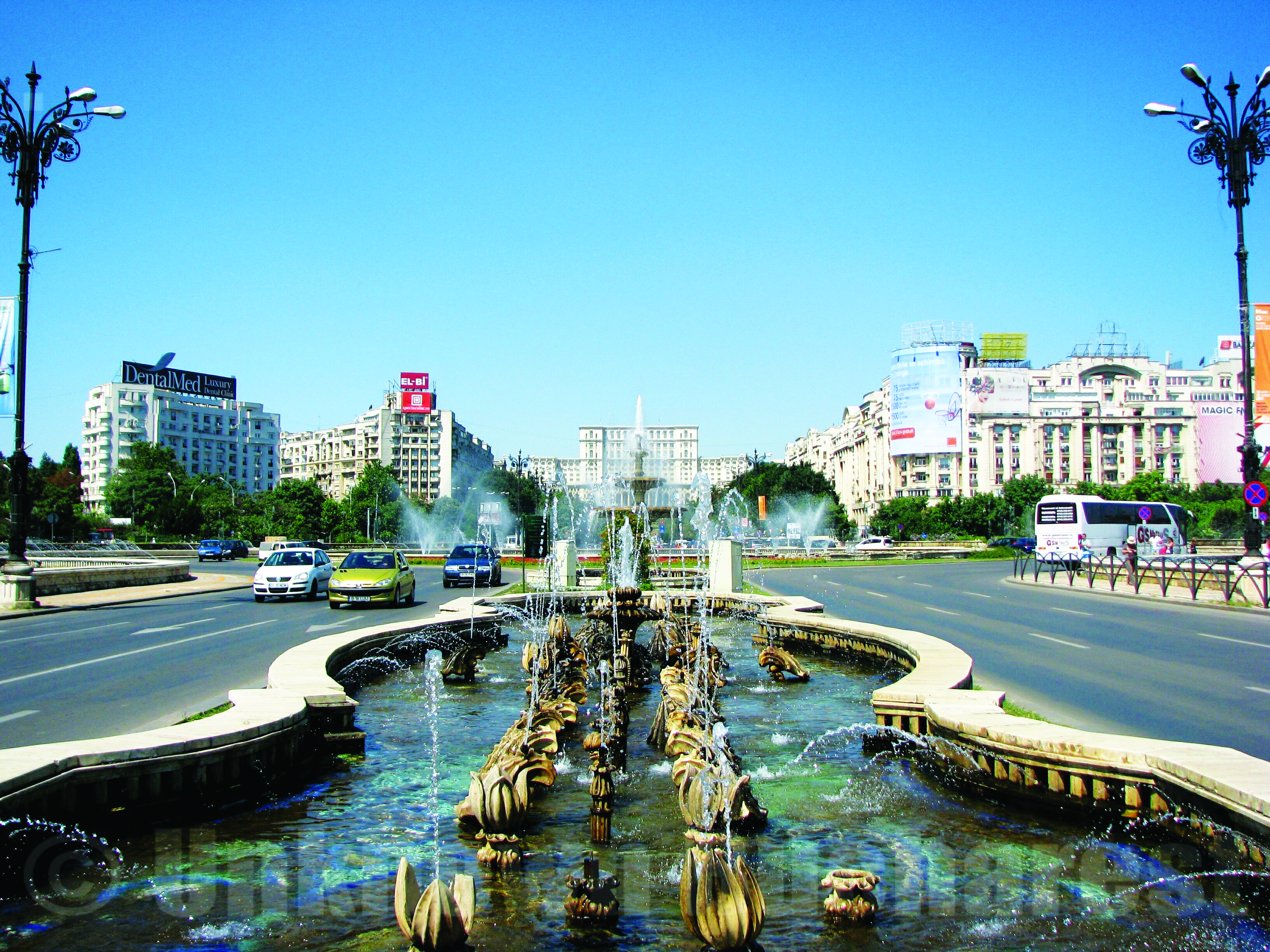 The Peleș Castle is nestled in the Carpathian Mountains, near the town of Sinaia. It is charming to see the spires of Peleș pricking the clouds. Allegorical hand-painted murals adorn the interior courtyard facades, and ornate timber framing, giving the castle a pleasant old-world feel.

Built in the 13th century, the Bran Castle represents a unique blend of medieval and modern history, legends and tradition. Not only has it been the inspiration behind Dracula, Bran Castle is also considered a national monument in Romania, attracting visitors from all over the world.