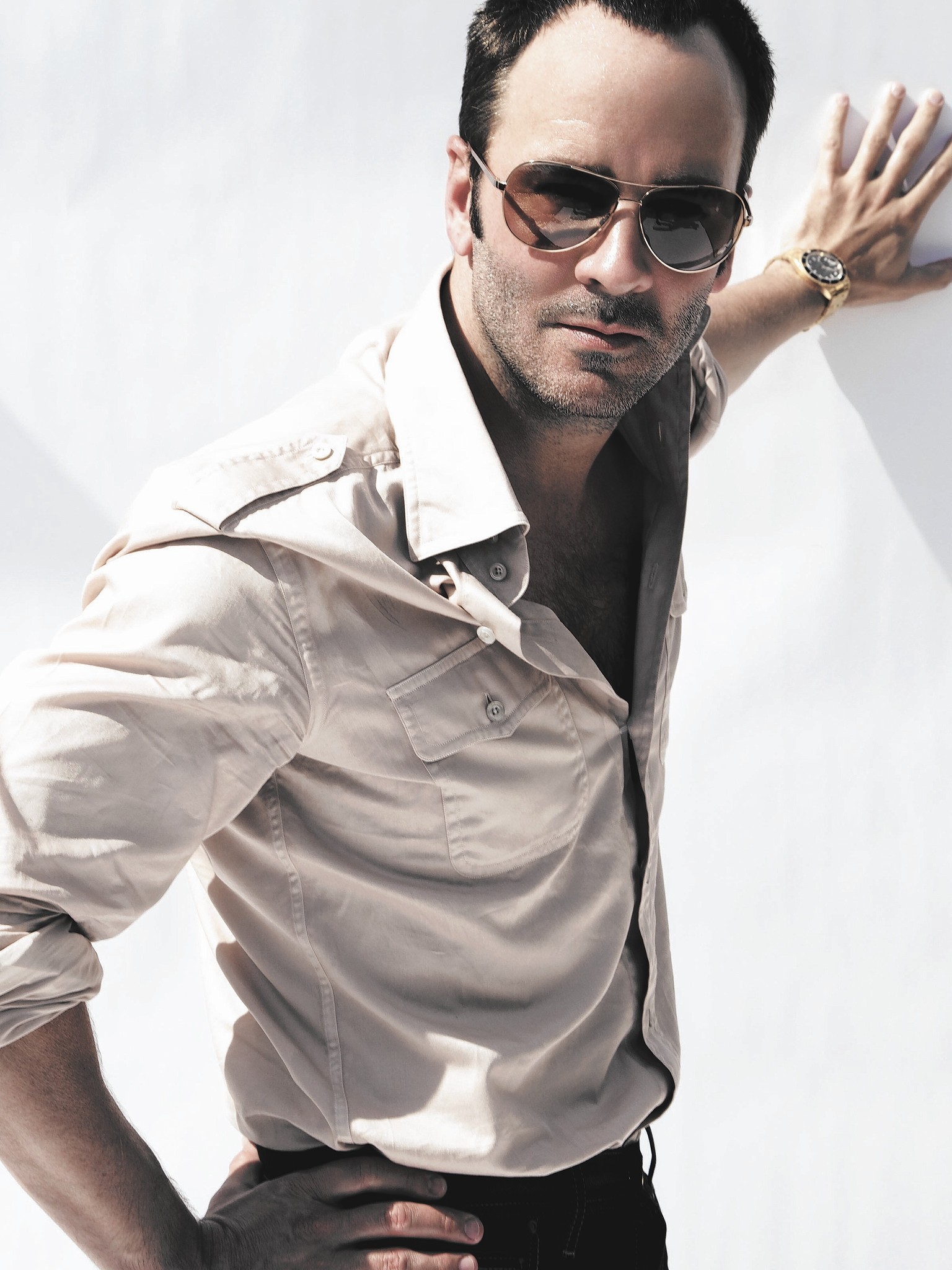 Whether it is fashion’s main man or award winning director, Tom Ford goes in for the gold.

55 year-old Tom Ford hardly looks a day over 45, largely thanks to ingeniously sexy styling he championed at his namesake label that rakes in over $1 billion annually through 122 Tom Ford stores around the world. A sophisticated stride that borders dangerously on risqué, not entirely unlike his earlier fashion days at sartorial giants Gucci and Yves Saint Laurent. 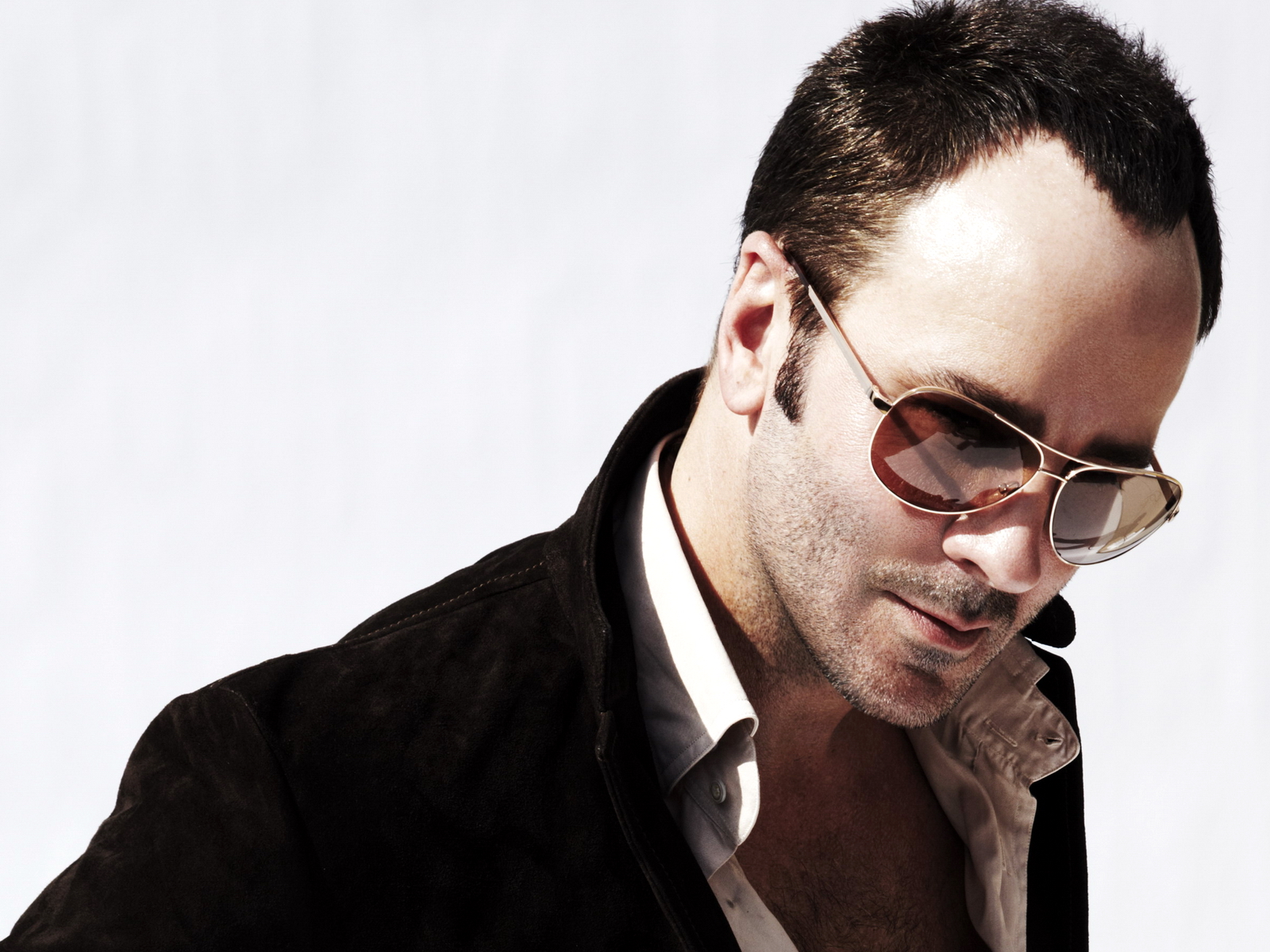 Porno-chic wave was a style that Ford introduced into mainstream consciousness in the 1990s. His collections were instantly recognised by the lowest of plunging necklines and gravity-defying hemlines.

Flouting the rules were so run of the mill for Ford that his 2003 Spring advertising campaign featuring model Carmen Kass’ shaved her pubic hair of the company’s G logo was banned with columnists condemning it as being “no better than pimps and those who advertise sexual services in phone boxes”. But instead of inciting a hate campaign, it got even more people intrigued by Ford. 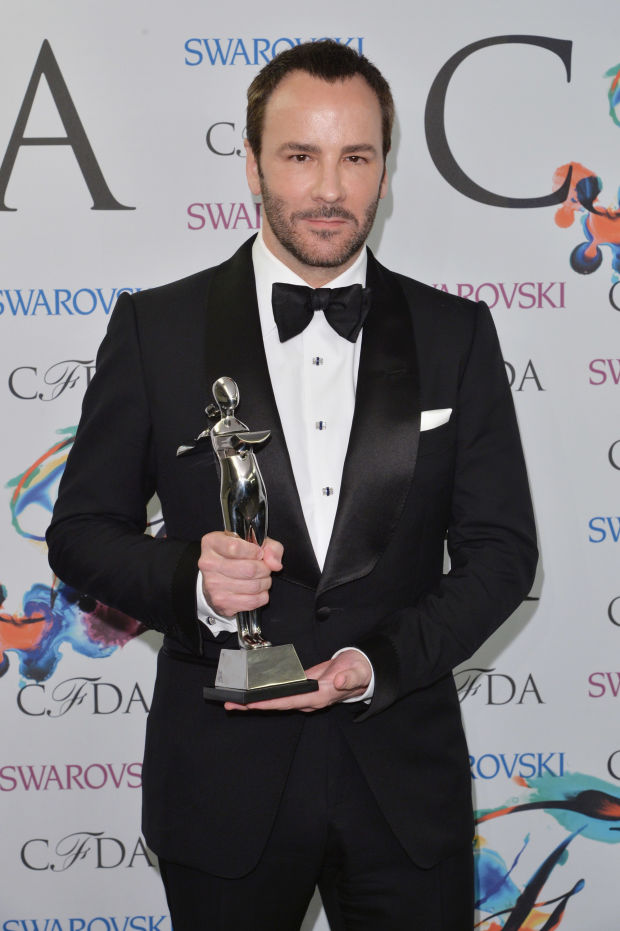 Self-described as loyal, confident yet insecure, Ford has evidently mellowed, favouring a slightly more subtle approach. Perhaps because his focus has shifted, better to focus on his first love – movie directing.

After a much anticipated outing for A Single Man two years ago, the Texan follows up with Nocturnal Animals, a romantic thriller staring Jake Gyllenhaal and Amy Adams, with a central message that reminds us not to throw people away at a whim.

Ford now comes across as sensual and warm, much more accessible than when he was Mr. Ford of Gucci. “Sex is everywhere now. It doesn’t seem fresh or relevant.” The reimagined Mr. Ford is every bit as sexy as the old Mr. Ford. 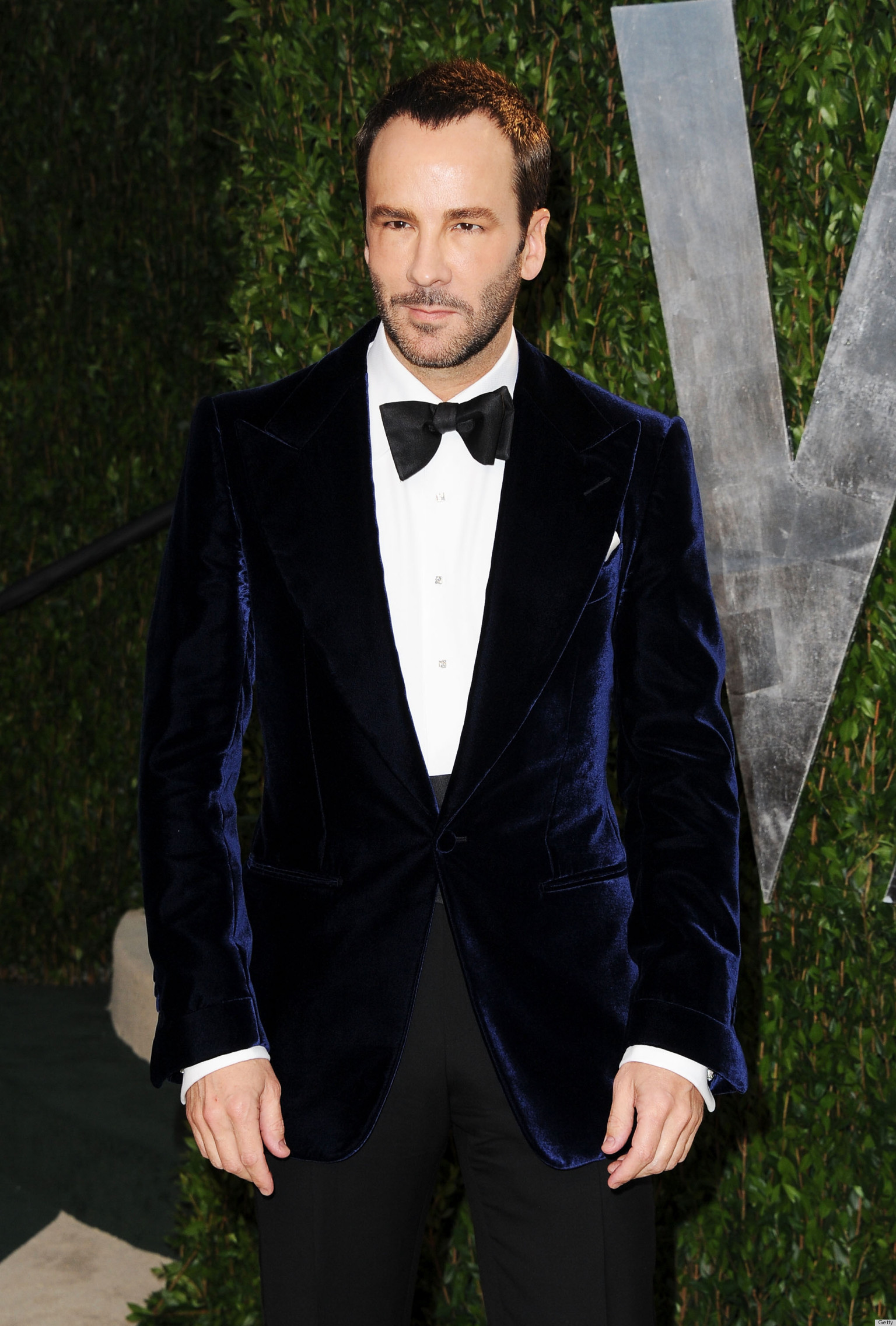