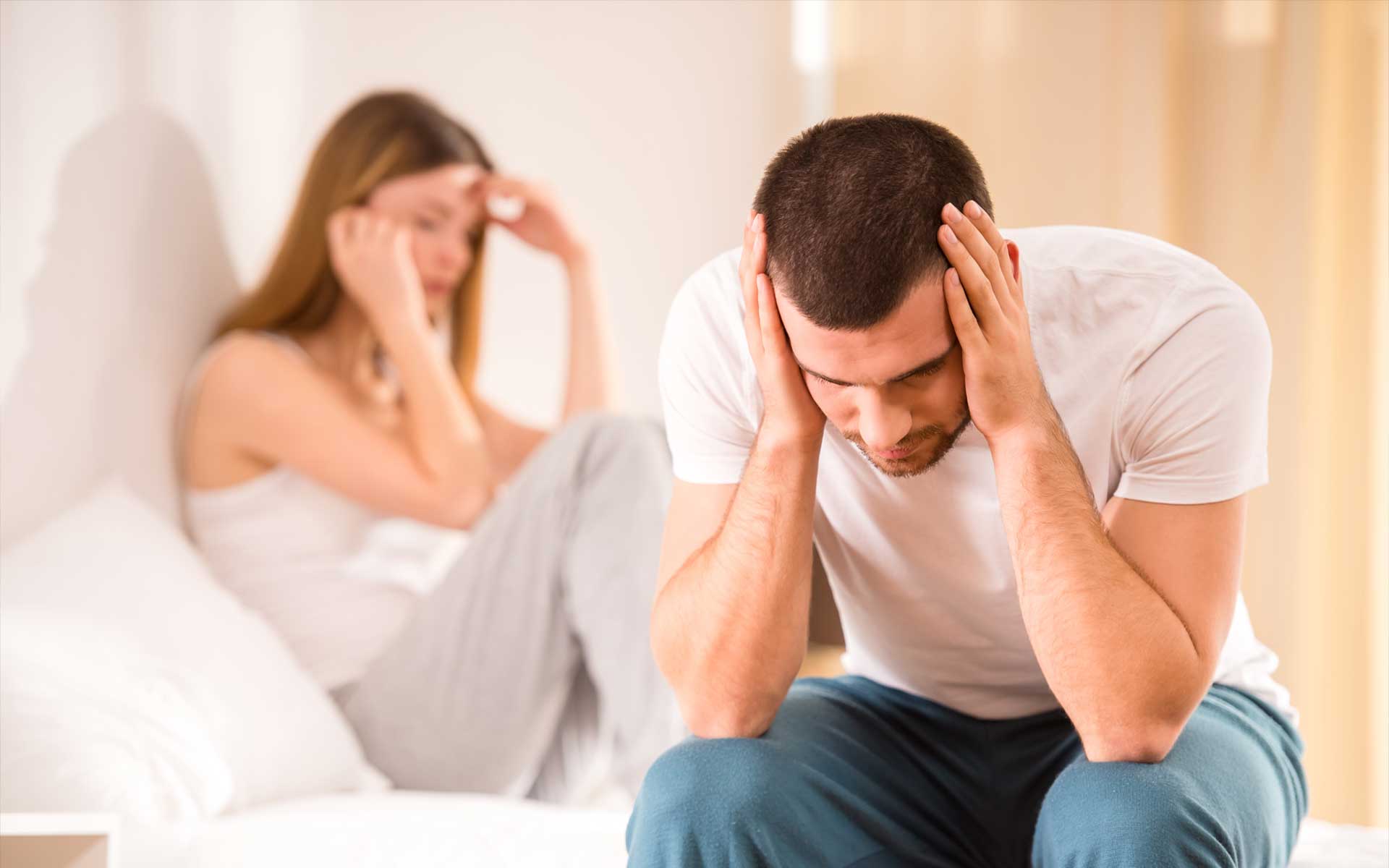 Indeed, which comes first, the happiness or the sex? A couple was told during a counselling session by the therapist to have sex twice a week to foster intimacy while working on their relationship. But isn’t intimacy spontaneous and why twice? It is definitely not because twice a week is an accepted universal standard or is that a secret recipe to revitalise happiness in a marriage that we are not aware of? Thousands of articles have been written on the subject of maintaining or saving a relationship and almost all of them prioritise sex. Like the chicken and egg, in a relationship, which comes first — the happiness or the sex? When your partner is not sexually responsive, it is easy to assume the worst. Well, if it’s of any comfort at all, such tormenting thoughts are not exclusive to women alone, men too have disturbing moments. One quickly assumes that your partner is no longer attracted to you, is no longer in love with you, or may even be having an affair or something. Happiness does not reside in a troubled mind and without happiness, how can one expect to have pleasure under the sheets and that said, a relationship almost certainly cannot flourish without sex. 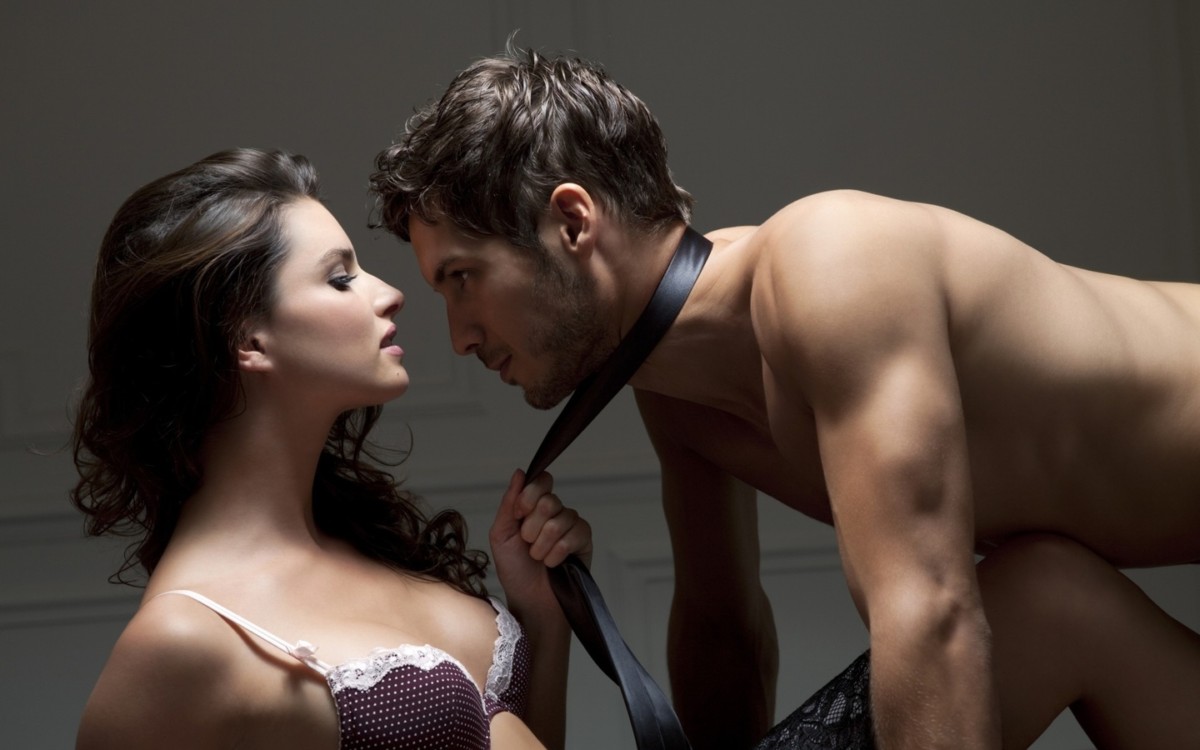 It is not a matter of whether you should have sex twice a week or how many times, but of course twice is better than once and once is for sure, better than none. But if out of the blue, your partner should show a loss of interest in sex or a lower sex drive and you notice that the gap is becoming more pronounced, understand that there could be underlying reasons that you should want to find out about and address them rather than to suffer in silence and assume the worst. It could very possibly be work related or things bothering his mind and not necessarily because he has lost interest in you.

On the lore of sex, when it comes to gender differences, it is not quite correct to assume anyone ‘needs’ sex more. Men are often believed to need release and therefore understandably more driven, whereas women are different, they ‘Don’t Need Sex as Much’. We know the latter isn’t true, but is it true that men have only sex on their mind. That is probably just as untrue as the assumption that women don’t need as much sex.

Statistically speaking, twice a week may be a common sexual frequency for a large number of married couples but it certainly cannot be classified as normal.

Anyone who is happy with how much sex they are having, whether that is twice a week or twice a year or twice every hour, has absolutely nothing to do with who you are alone. One person needs it more, while another may not and they don’t talk about it and either break up in search of better sexual match or suffer in silence imagining all sorts of ill to hurt themself. For those who end up in therapy, it is not uncommon to receive advice to shoot for twice a week.

But if the frequency of sex abruptly deviated from former levels you should have a candid conversation with your partner about what is causing his lack of sex drive.

Sometimes, it could simply be out of respect that one partner thought not to intrude, seeing that you seem tired and needed to be left alone.

For women, emotional intimacy is often closely tied to sexual intimacy. When there is conflict or emotional disconnect in the relationship, a woman may shut down sexually and so can the male sex drive be impacted by similar dynamics. So, remember that the stronger your relationship is as a whole, the better your chances of a satisfying sex life. It is best to always be open with each other and remember those dating days when you were both able to tease and talk about anything and everything.