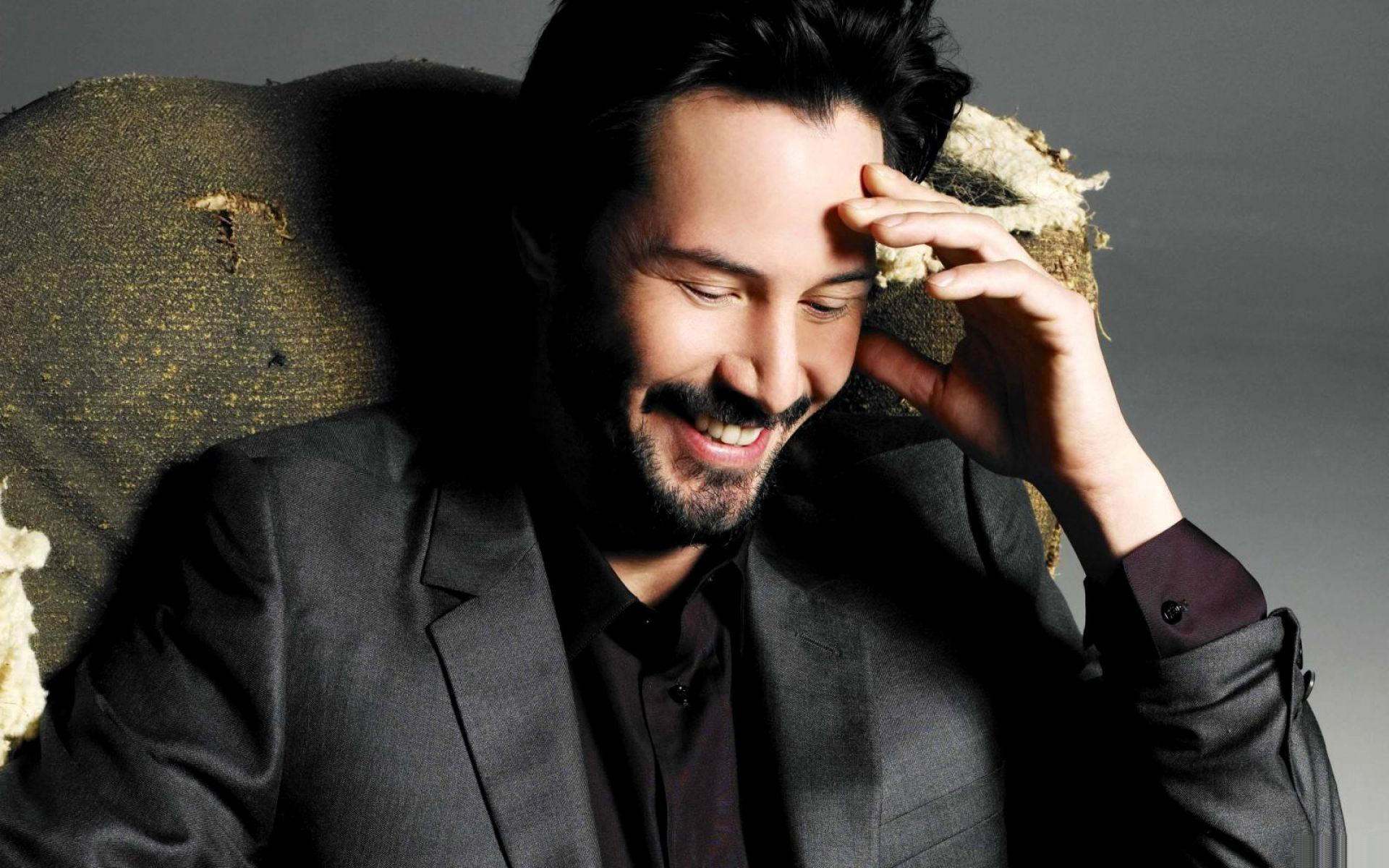 One-time ‘50 Most Beautiful People In the World’ (1995), American- Canadian actor Keanu Charles Reeves remains a sight to behold even at 53-years-old. Much to do with that signature tousled hair that gently frames his handsome face. His strapping 1.86m frame also ensures he is head and shoulders above the competition. 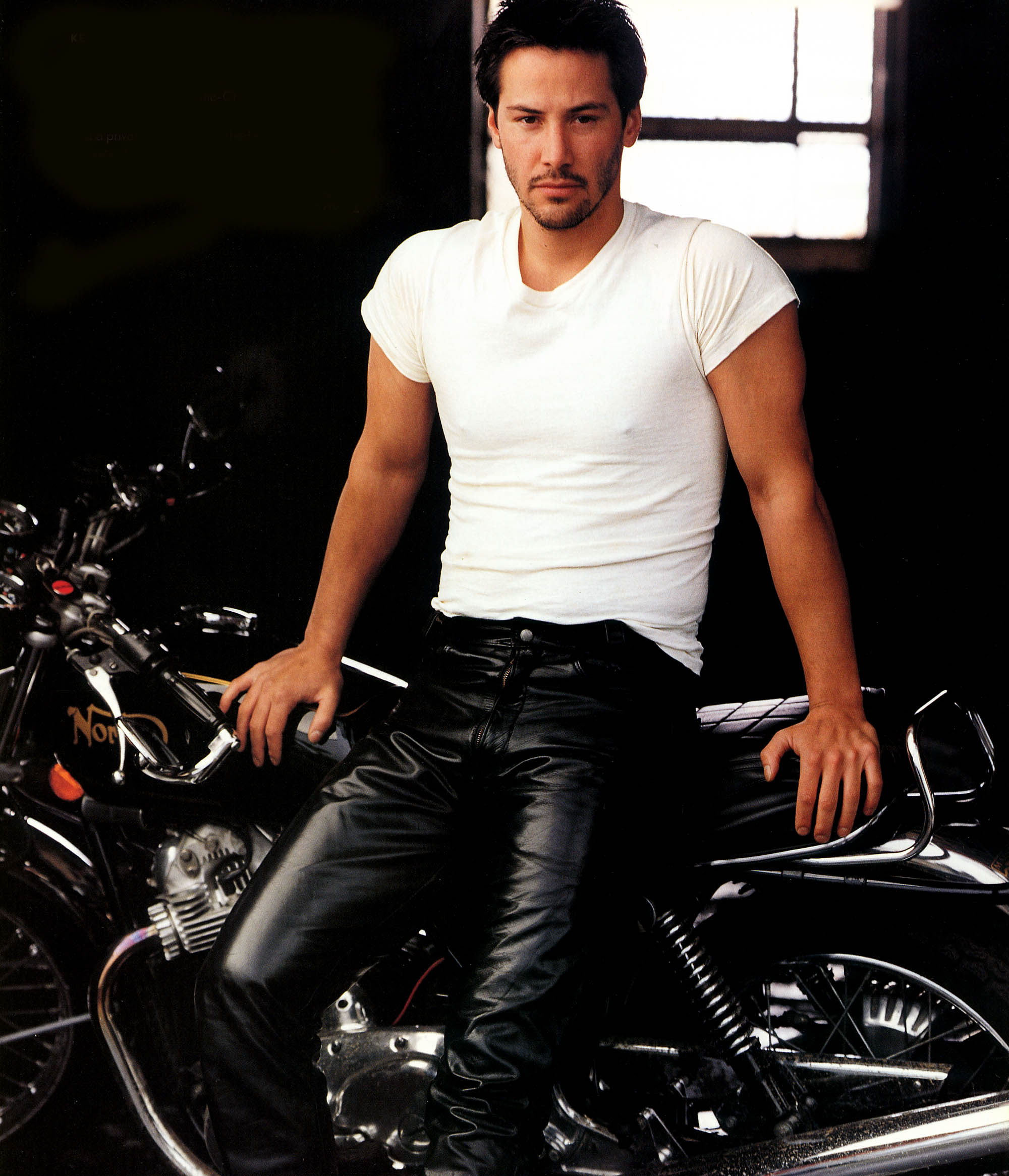 Reeves rose to fame in Speed, the action blockbuster in 1994, sealing his status as an A-lister. The Beirut-born actor then went on to headline other blockbusters such as Feeling Minnesota (1996), The Devil’s Advocate (1997) and subsequently, The Matrix (1999), as well as, its sequels. 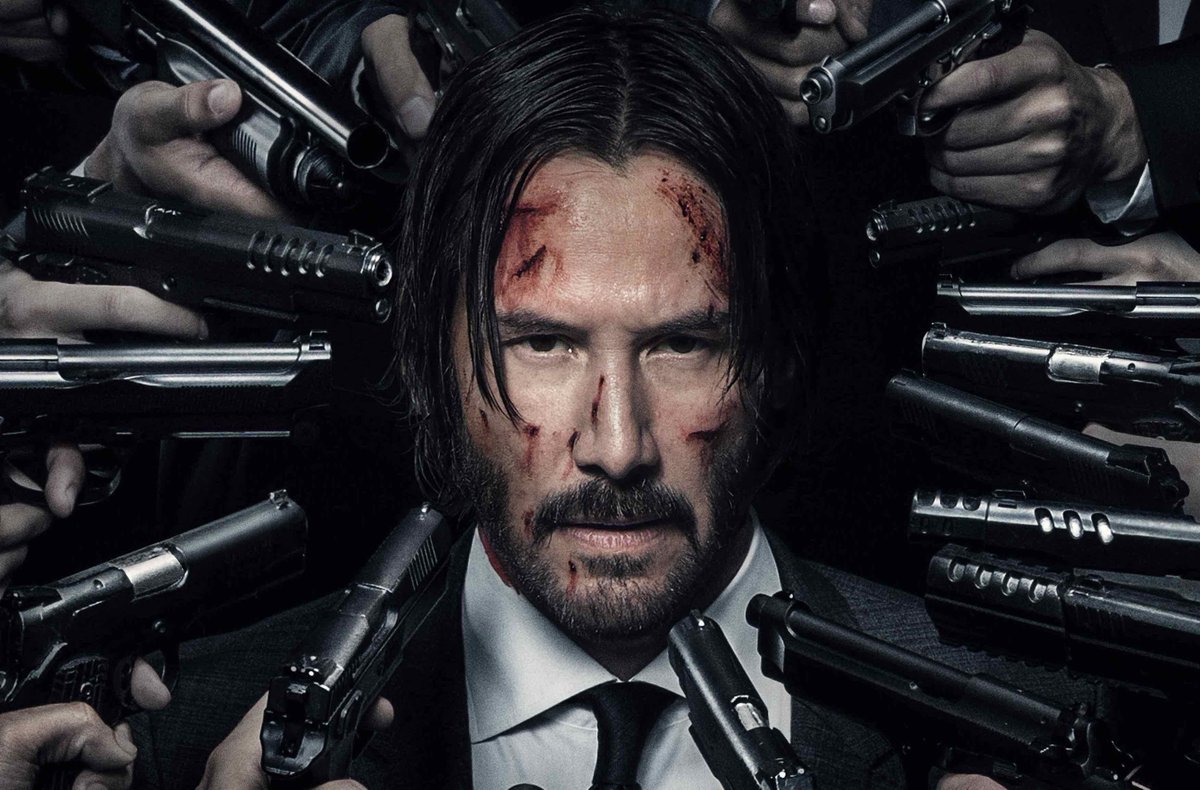 Of Hawaiian, British, Portuguese and Chinese ancestry, Reeves was part of the now-defunct grunge band Dogstar. For which, he famously turned down the starring role of Speed 2: Cruise Control to tour with the band.

Hawaiian for ‘cool breeze over mountains’, the name Keanu perfectly describes the actor’s temperament. Money wasn’t something Reeves allowed himself to be hung up on. He willingly took massive pay-cuts just so he can star with screen legends such as Al Pacino and Gene Hackman, with his forfeited salary going to these co-stars instead. 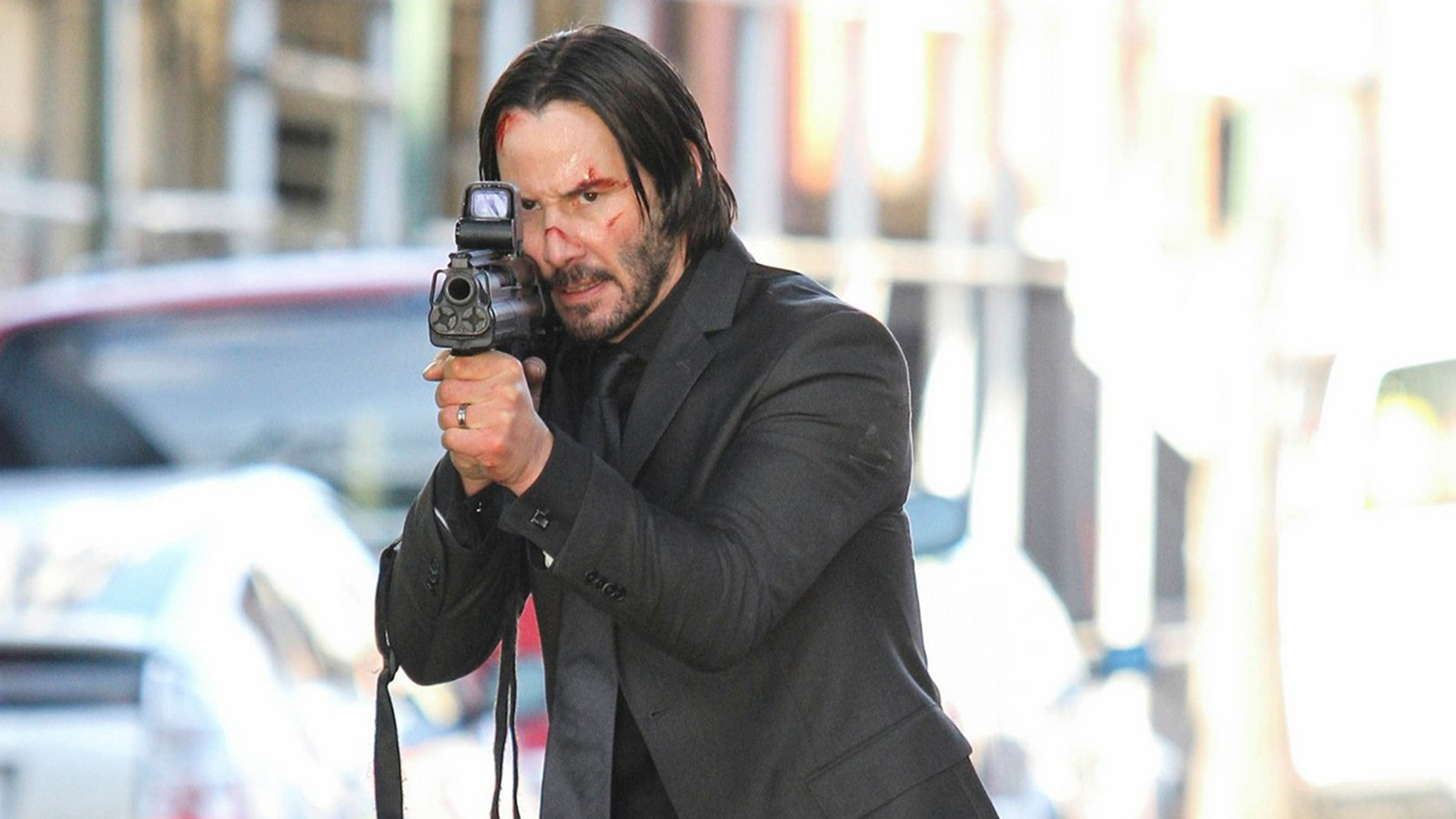 His generous streak did not just stop there. In appreciation to Matrix’s stunt crew’s spectacular performance, Reeves gifted each member a Harley Davidson. The special effects and costume design teams also reportedly received over $75 million dollars from the actor because he thought they “deserved it”. 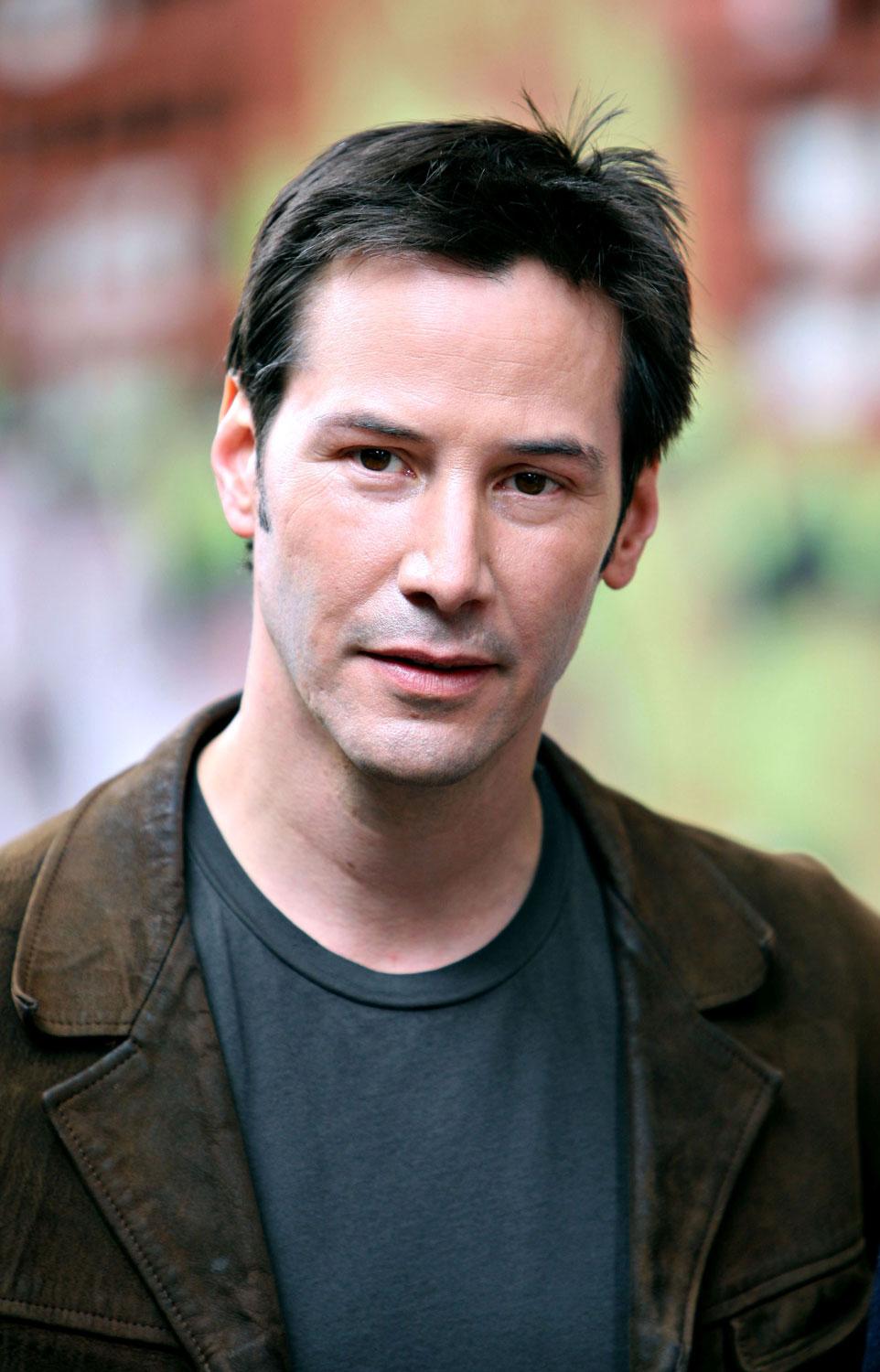 Reeves did not just keep help to his inner circle, setting up a private cancer foundation after his sister Kim was diagnosed with leukaemia. In addition he also supports PETA, the SickKids Foundation and Stand Up To Cancer. When asked if he believed in anything, he replied, “yes, of course! I’m very spiritual…supremely spiritual…bountifully spiritual…supremely bountiful.”