Mother and friend - Balancing the roles 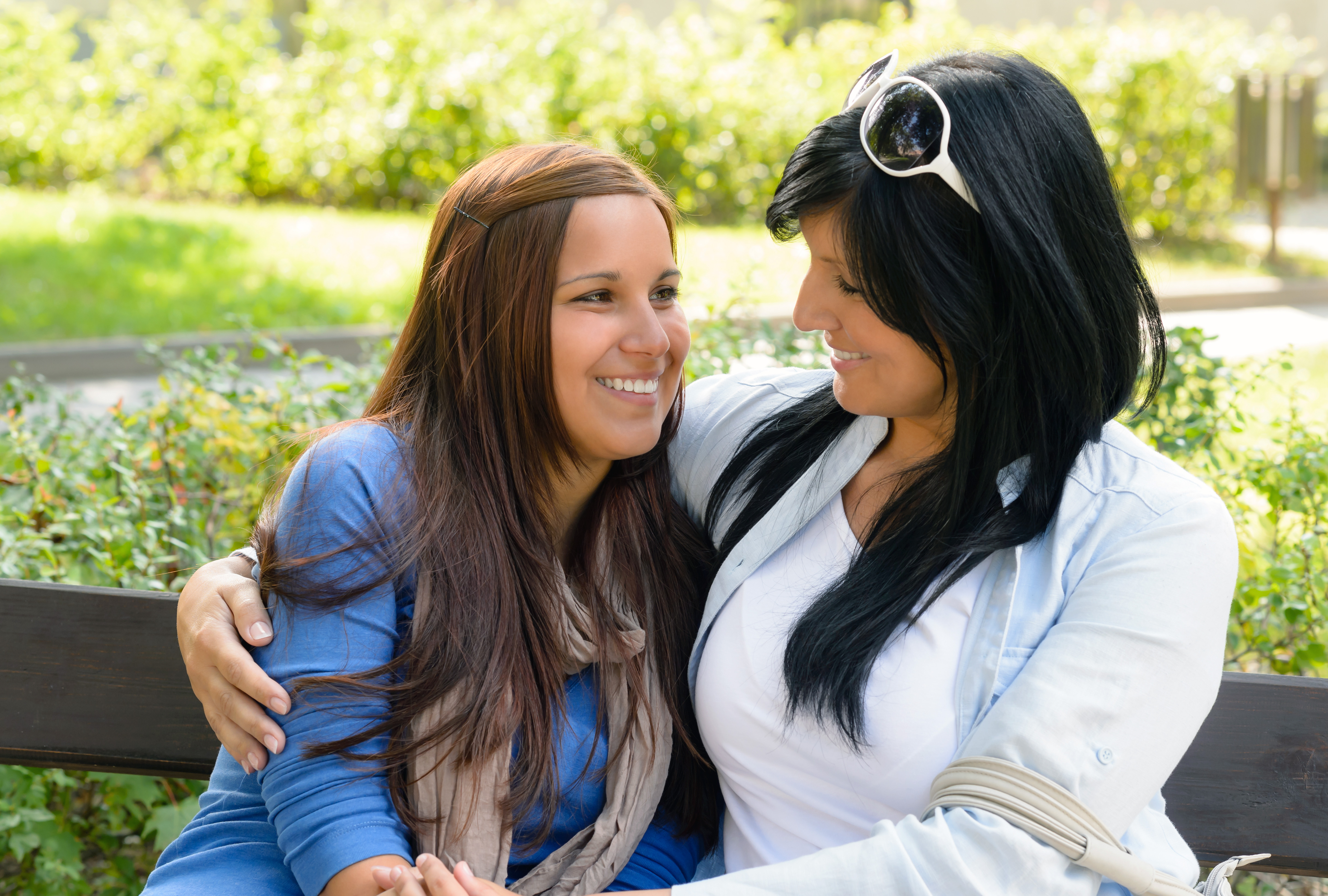 As a mother you move through so many different roles in one day that at times it feels like being an actor attending a range of casting calls; disciplinarian, coach, cook, taxi driver, good guy, bad guy, and friend. But how do you strike that balance between mother and friend, letting your child know that you are there for them and want to spend time doing the fun stuff, but that you will also be there letting them know when they are out of line?

When children are younger it is easier to have fun with them and also discipline them without any hard feelings on either side, but as they hit adolescence they begin to test the boundaries and invariably conflict arises. There’s a stage where parenting becomes a functional role, not just an emotional role. 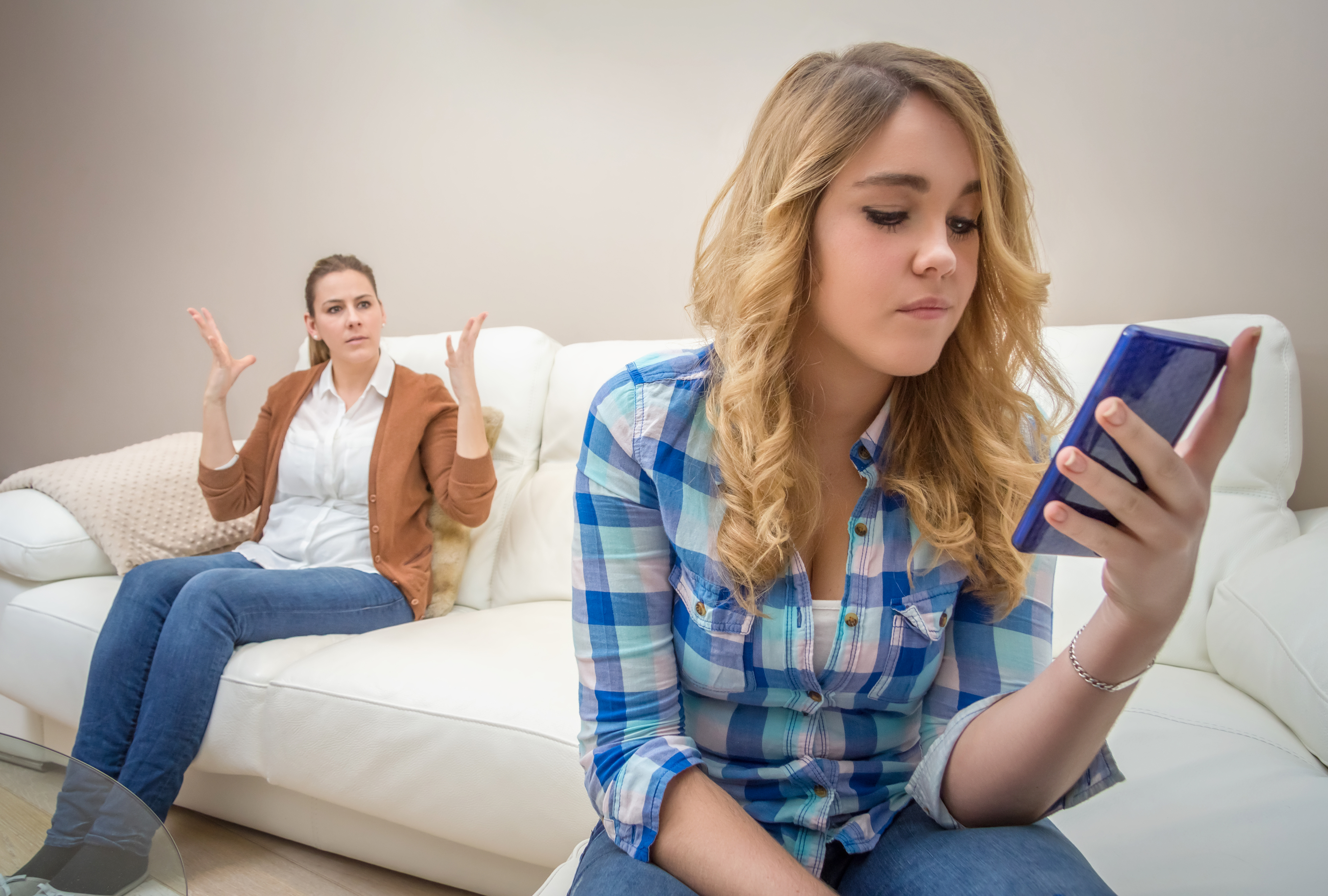 Your child is not your confidante
This is an innocent trap that mothers fall into, but when you make your child your confidante, you are saying that you are co-decision makers. The fact is, you and your child are not co-decision makers in any realistic way. Kids can offer you their opinion. They can tell you what they like and dislike. But certainly decisions, especially important ones but even certain minor ones, have to be made by you, the parent. Kids have to understand that the family moves as a unit and the adults make the decisions. 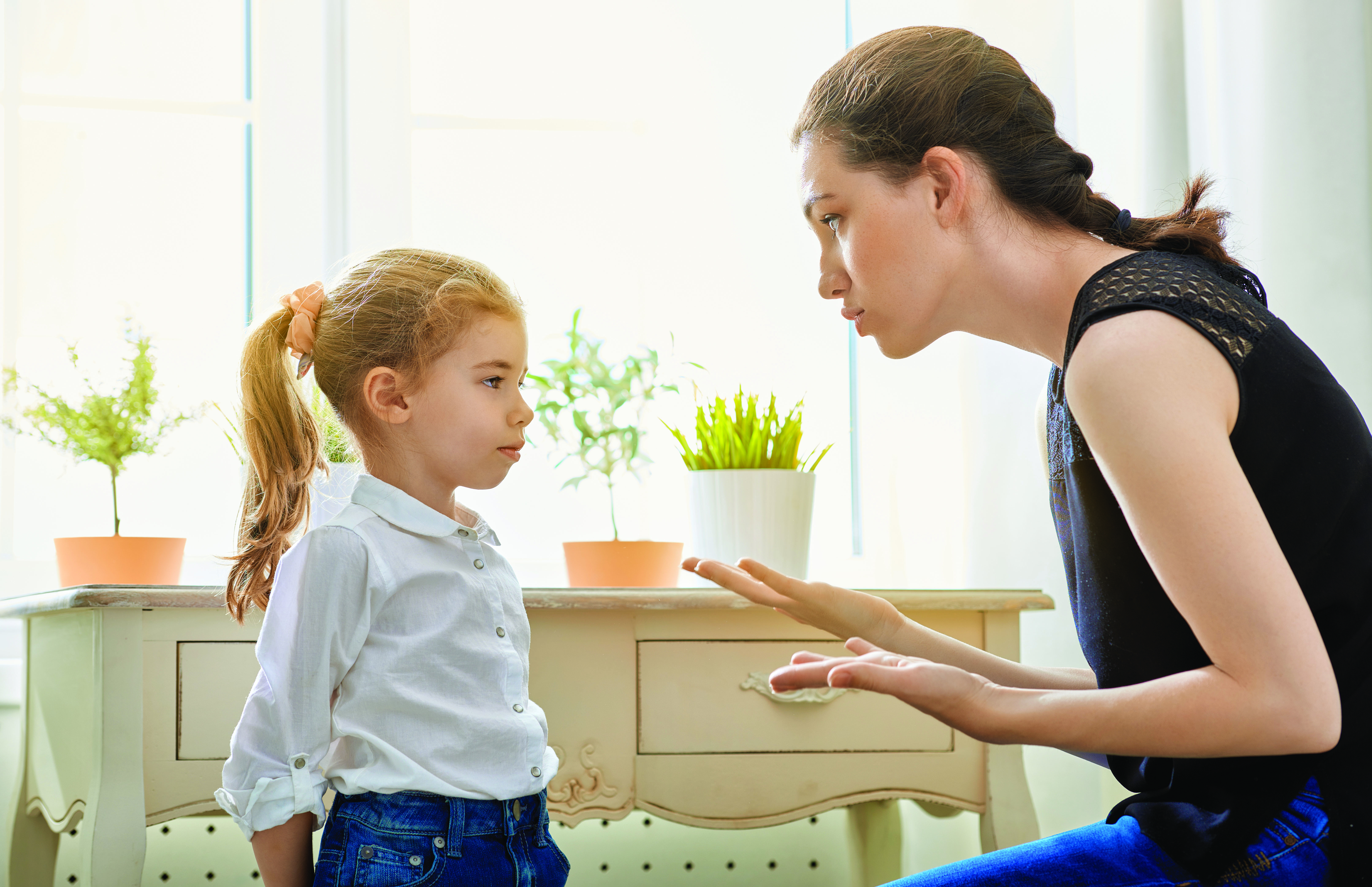 Pushing boundaries
There comes a time for every parent when they realise that their once compliant, smiling child has turned into a scowling teen. It’s a completely normal stage in a teen’s development to want to test their boundaries, become independent and take risks. As a parent, this can be difficult, we don’t want to let go, we know the dangers that face them and the mistakes that they will invariably make. Teens become secretive which can lead to conflict in the house.

Closeup on sad teen daughter crying by problems in the shoulder of her mother. Mother embracing and consoling daughter.

The fine balance
The fine balance you want to achieve is a relationship where your teenager is comfortable sharing their problems with you in times of need, but where you are also always the one in charge. The family rules and values should be maintained. That being said, the teen years are time of growth and discovery, a time to make mistakes and learn from them. Give your teenager the chance to make some mistakes and be there for them with a shoulder to cry on and advice for next time. 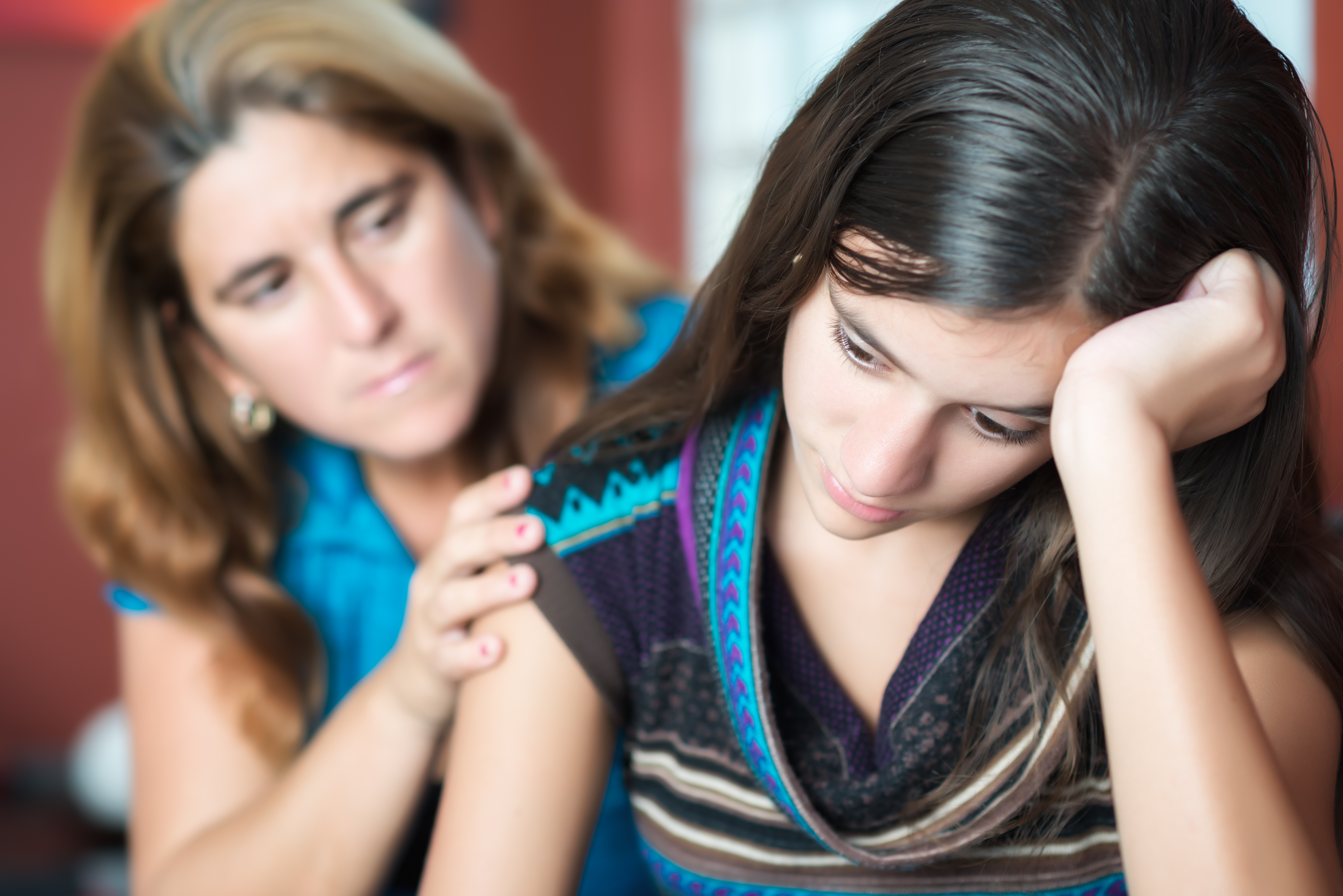 Special time
No matter how busy your lives are, make it a priority to spend some quality time with your teenager each week doing something you both enjoy. This could be as simple as going out to a cafe, or going to the movies. Although they are finding their independence, they are still young and they need to know that you care and that you value spending time with them. All too soon they will be adults and leading lives of their own. Habits like this can carry over into adulthood. 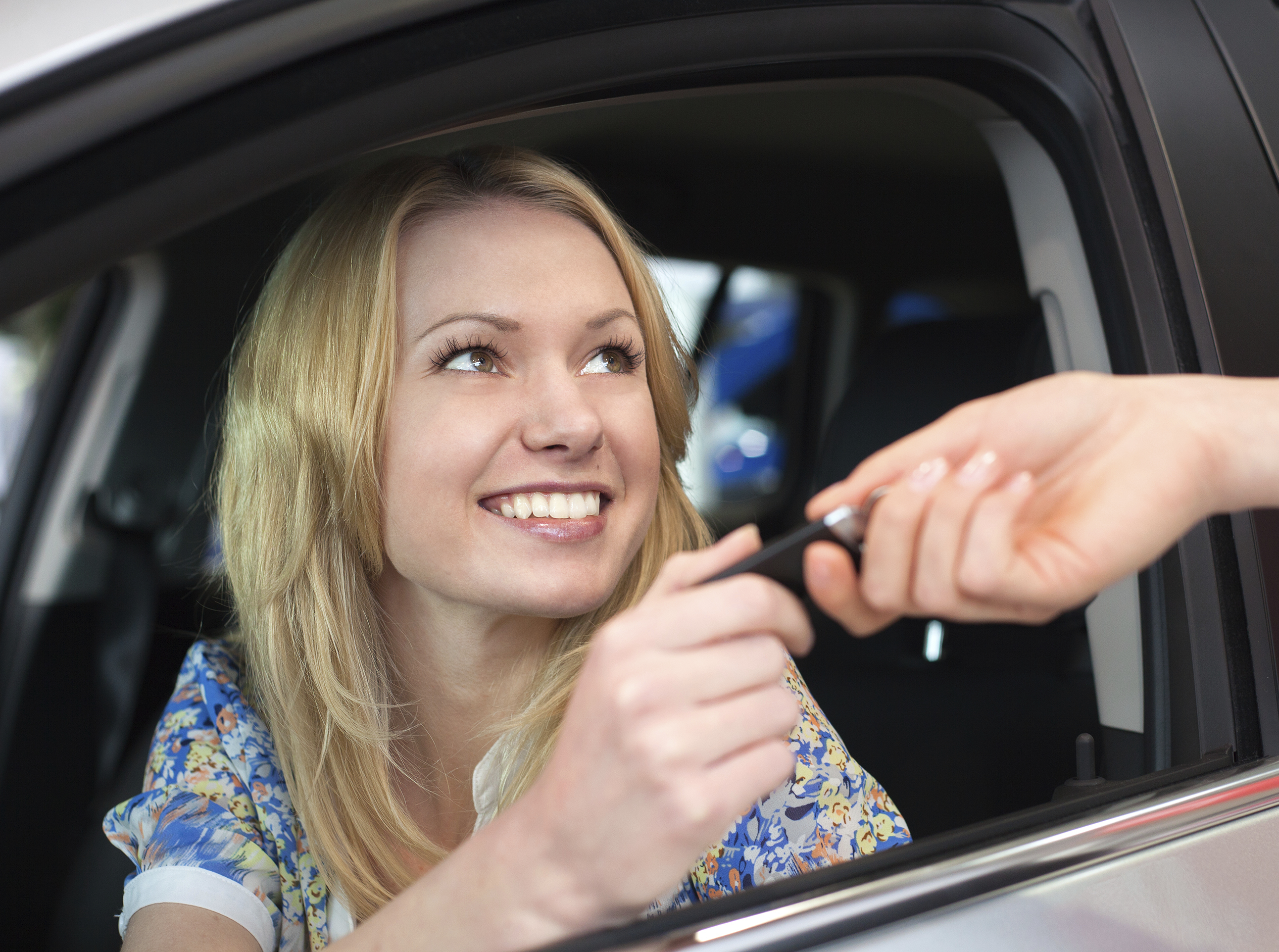 Gilmore Girls legacy
So you’ve watched Gilmore Girls and you and your teenager have a very Gilmore relationship? That’s great and lucky them, better a Lorelei than a Chris Kardashian, but you still need to give your teenager the space they need to make their mistakes, however big or small.

Finding that balance means:
​ ​providing them with that functional care
​ ​letting them make mistakes and being there for them afterwards
​ ​Setting up special time for each other every week
​ ​Maintaining the rules
​ ​Not using them as a confidante.
​

Related Topics:Featured
Up Next