Throughout history, artists gained fame and appreciation for their unique style and character. Different artists painted on a wide range of subjects. With every era, came a new artist who got popular for their unique work of art. Some artists made a significant impact on our lives and helped us become more modern with every passing era.

however, some artists were special and made the most impact on our lives including Leonardo da Vinci. Leonardo da Vinci is a leading artist of the Italian Renaissance. He is known for his intellectual and inspiring work. 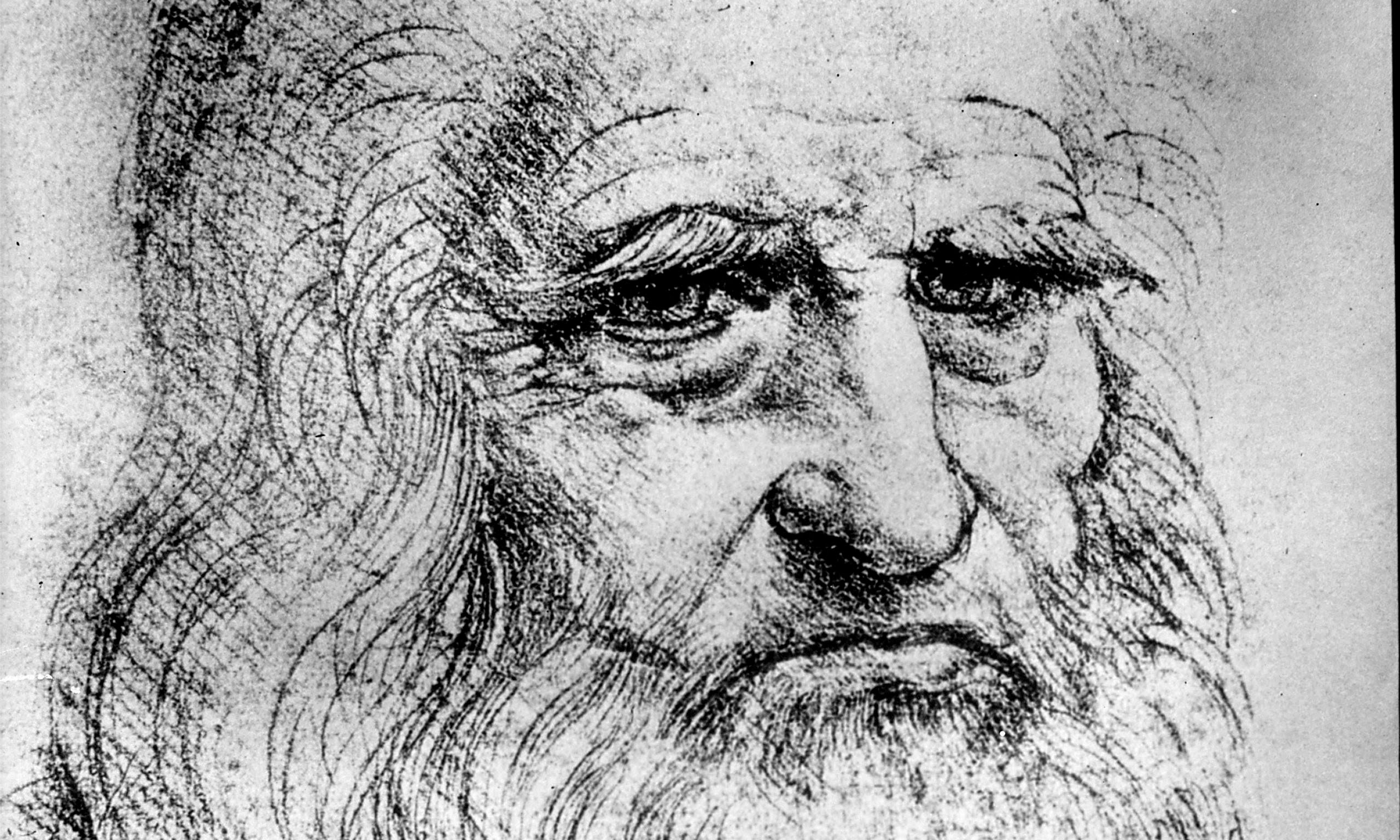 In his early days, Leonardo spent five years in the hamlet of Anchiano and later moved to the town of Vinci where he lived in his grandparent’s house. From an early age, Vinci had artistic talents. At the age of 14, Leonardo da Vinci became a part of an apprenticeship with the renowned artist Andrea del Verrocchio. During this period, he learned many technical skills including leather arts, drawing, metal work, sculpting, painting, carpentry, and much more.

Leonardo da Vinci’s first noted work was a landscape in the Arno valley made in pen and ink. He drew it in 1473. Vinci qualified for membership in Florence’s Guild of Saint Luke as a master artist. After his program he continued to collaborate with his teacher for five more years. 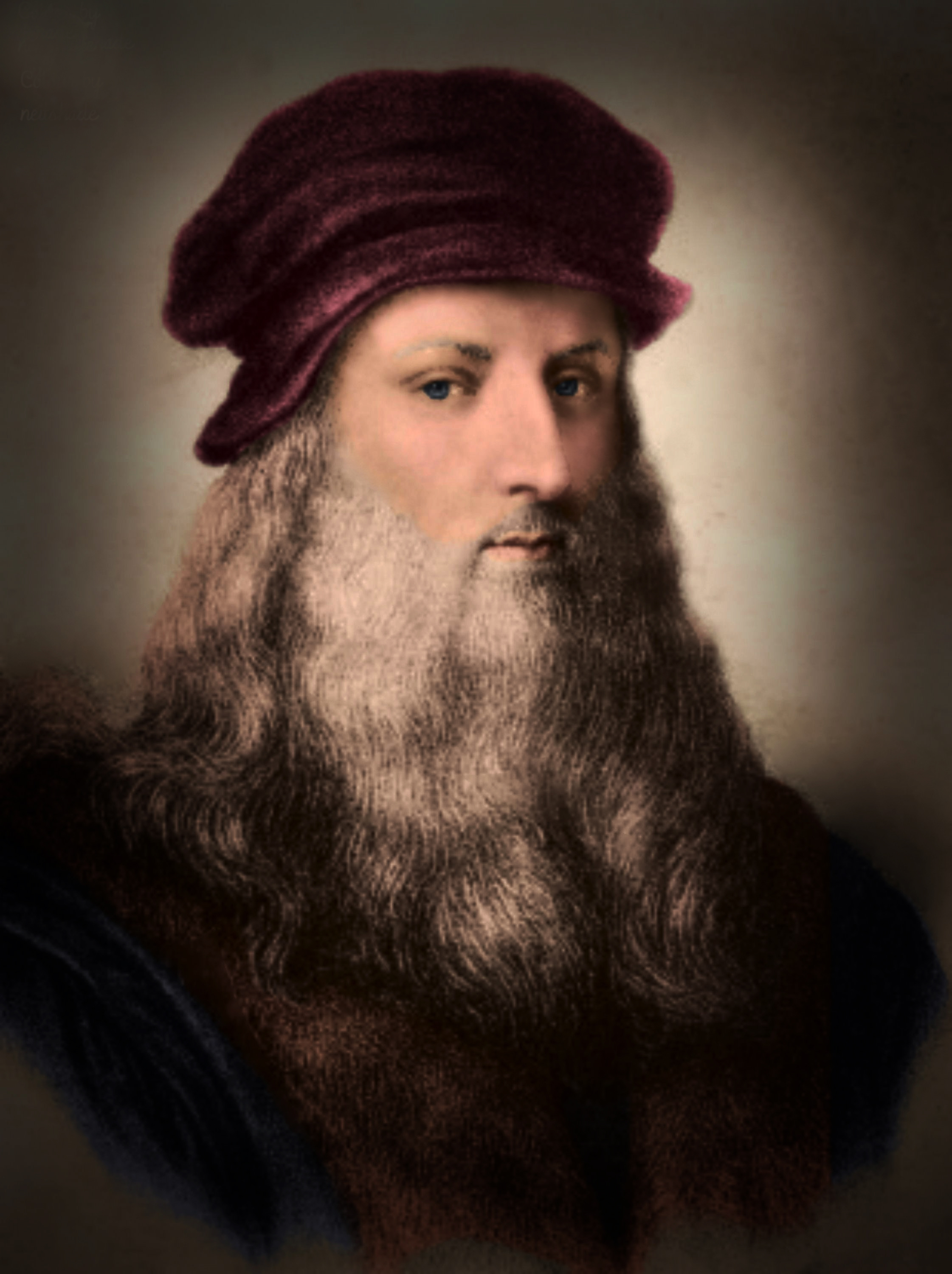 Style
Leonardo da Vinci’s art was inspired by Italian Renaissance. Most of his work depicted human form in a three dimensional manner. He was known as the maestro of shadowing and creating life-like human paintings.

Vinci was the first one to make a scientific study of light and shadow in nature. During his study he realized that objects were not composed of outlines, but were three-dimensional. He also found that objects are only characterized by light and shadow. Due to his study that he was able to draw paintings with soft edges, making his paintings appear more lifelike. Leonardo da Vinci was also the founder of the painting technique called sfumato in which an object’s detail and color changed based on its distance.

Leonardo da Vinci is the pioneer of Sfumato, an art style that makes use of smoke like painting technique. His most famous works of art like the Mona Lisa was painted using sfumato, adding illusion and mystery to the painting. His choice of neutral colors is what defines the pale eyes and lips of the painting.

Leonardo da Vinci is most commonly associated with Italian Renaissance. The High Renaissance period lasted 30 years and refers to the work of art of a few exceptional painters. Among the most popular artists belonging to this period include Michelangelo, Raphael, and Leonardo da Vinci.

Achievements
Leonardo da Vinci is known for contributing to the world of science and art. Amongst his many achievements, some are listen down below:

●​ ​Designed a Tank
Da Vinci designed a war vehicle which we know as a war tank today. He designed a specimen that required eight men to operate the tank which featured 36 guns and a conical cover in the shape of a turtle’s shell. Da Vinci conceptualized the modern-day war tank almost 400 years ago.

●​ ​Designed a Mechanical Knight
Leonardo da Vinci designed and constructed a mechanical knight which was also known as Leonardo’s robotor. The sketches made by da Vinci explained that the knight would be operated by a mechanical crank and make use of cables and pullies to perform actions.

●​ ​Studied Human and Animal Anatomy
Leonardo studied anatomy for the first time under his master Verrocchio. When da Vinci became a famous artist, he was authorized to dissect human corpses. He drew more than 200 drawings in his book. His sketches and drawings of the human and animal anatomy are the most detailed until the twentieth century.

His other achievements include the following:
●​ ​Designed the first model of today’s diving suit
●​ ​Defined the process of friction
●​ ​Created the concept of parachute, helicopter, and glider gear

Famous Piece of Art
Leonardo da Vinci is known for his world famous paintings including the following:

•​ ​Mona Lisa
Mona Lisa is one of da Vinci’s most popular piece of art in oil painting. The painting is drawn on a wood panel and was painted between 1503 and 1519. Today, the painting hangs in the Louvre in Paris where it remains the center of attention for everyone. This painting presents a woman’s half body with a distant landscape in the background. The sexy curves of the woman, her hair and clothing were all created using sfumato technique that da Vinci was most famous for. The woman’s mysterious smile is a subject of discussion for a long time.

●​ ​The Last Supper
The Last Supper is another Leonardo da Vinci’s famous painting which was created between 1495 and 1498. This Italian Renaissance masterpiece is also one of the best works of Christian art. The painting depicts the scene from the last days of Jesus Christ as mentioned in the Gospel. The painting showcases the twelve apostles among them is the one that Jesus declared will betray him. The picture is placed in the dining hall at the convent of Santa Maria delle Grazie in Milan. 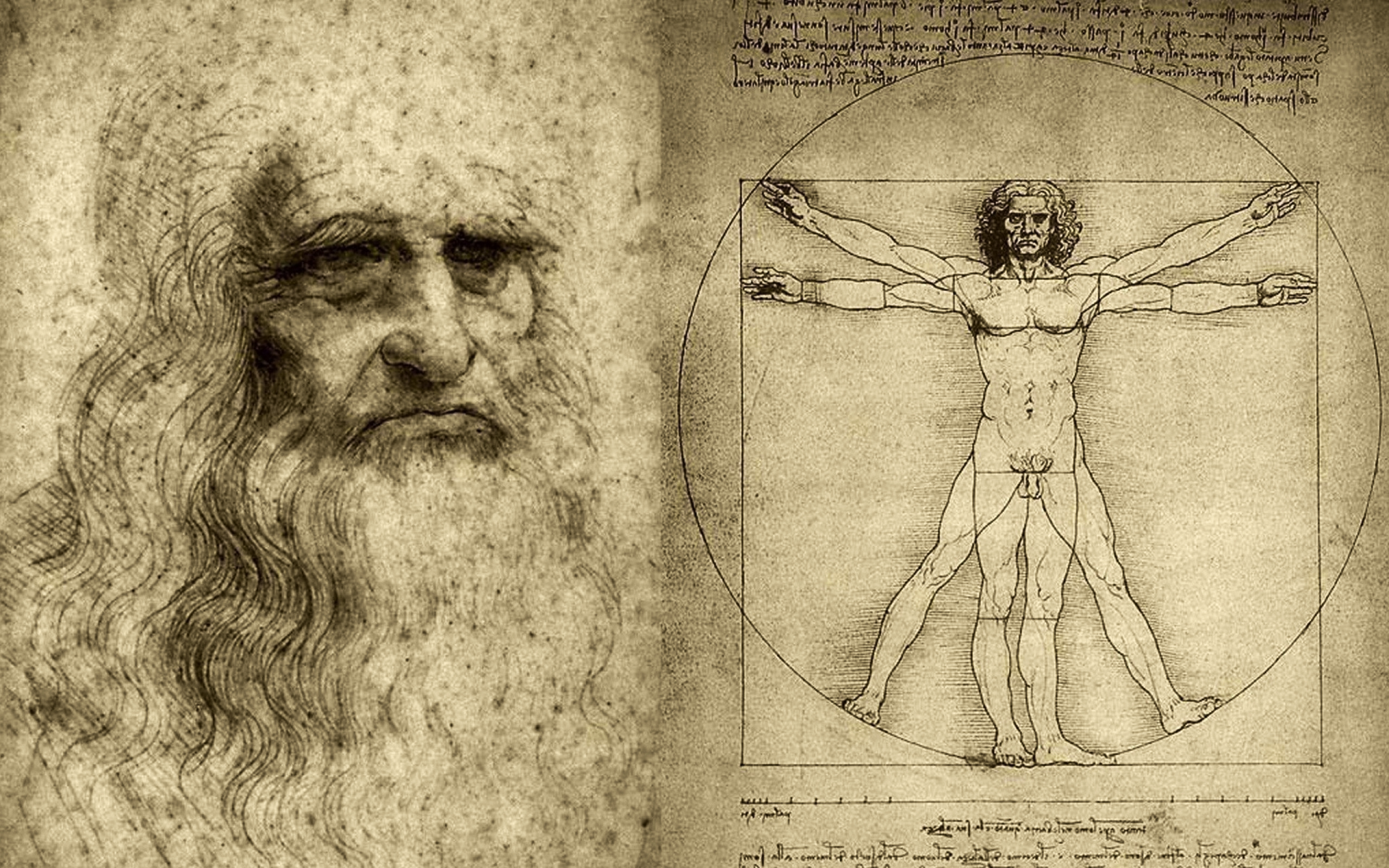 Other famous drawings made by Leonardo da Vinci include the following:
●​ ​Vitruvian Man
●​ ​Lady with an Ermine
●​ ​Self-portrait in red chalk

Leonardo da Vinci is a world renowned artist who is famous for his impressive art skills. He not only created fascinating paintings, but also helped us advance in science.​