“You have to tell and teach people they are strong enough to stand for who they are.”

Confidence in a Bigger Size

8 Great Traits to Get You Far in Life 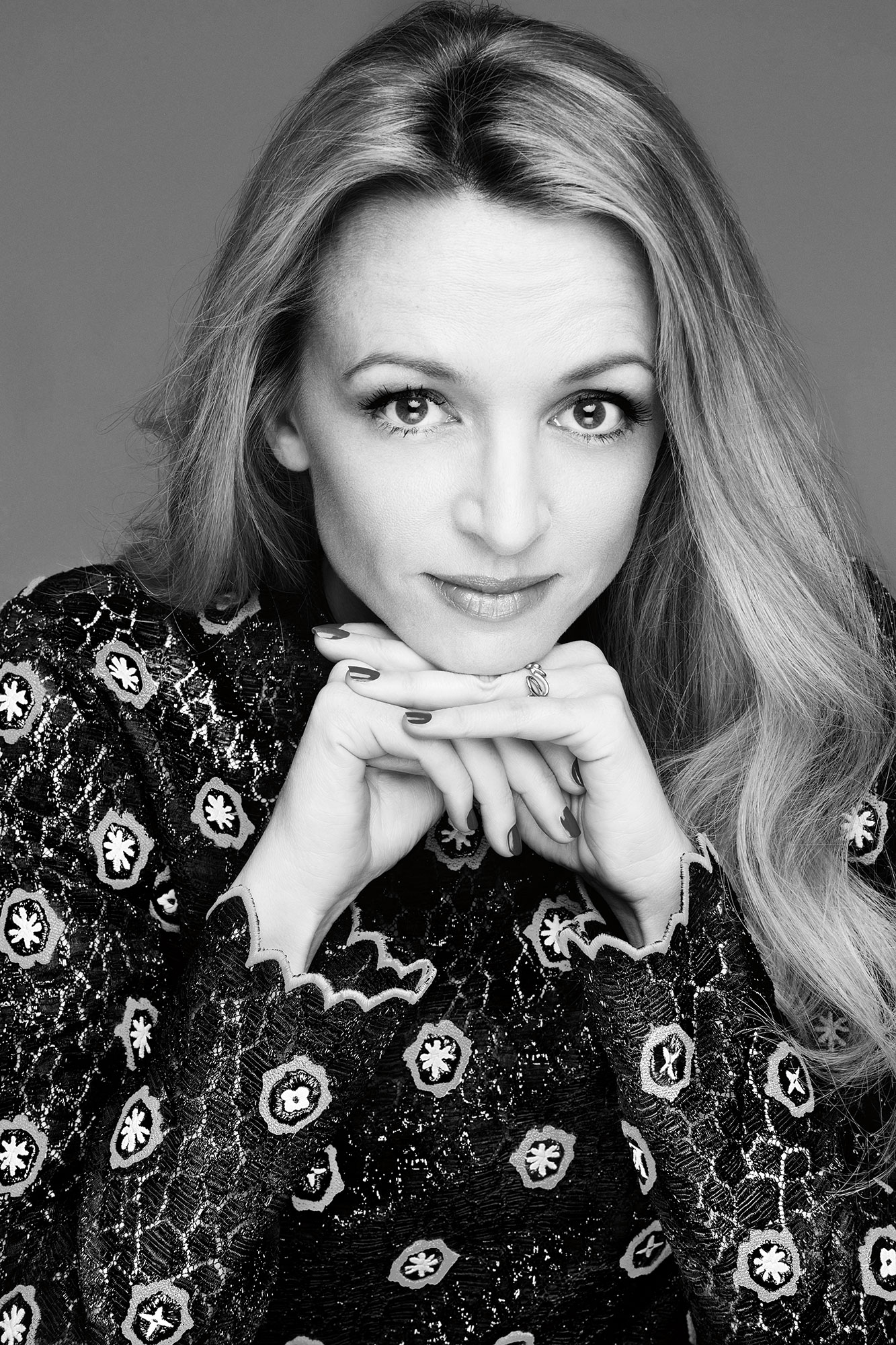 Who are they? And how did they achieve their success? Whether luck, hard-work, or fame these women climbed to the top and have stayed there. Read about these fashionista success stories…

Calling It Like She Sees It
Writer Suzy Menkes is the eyes and ears, but mostly, words of fashion. Mekes is a British journalist and well-respected fashion critic. It all started when she moved to Paris in the 60s and her LANDLORD (say what?!) got her into her first couture show to see Nina Ricci, French fashion designer’s collection. That was the start of her love affair with fashion. 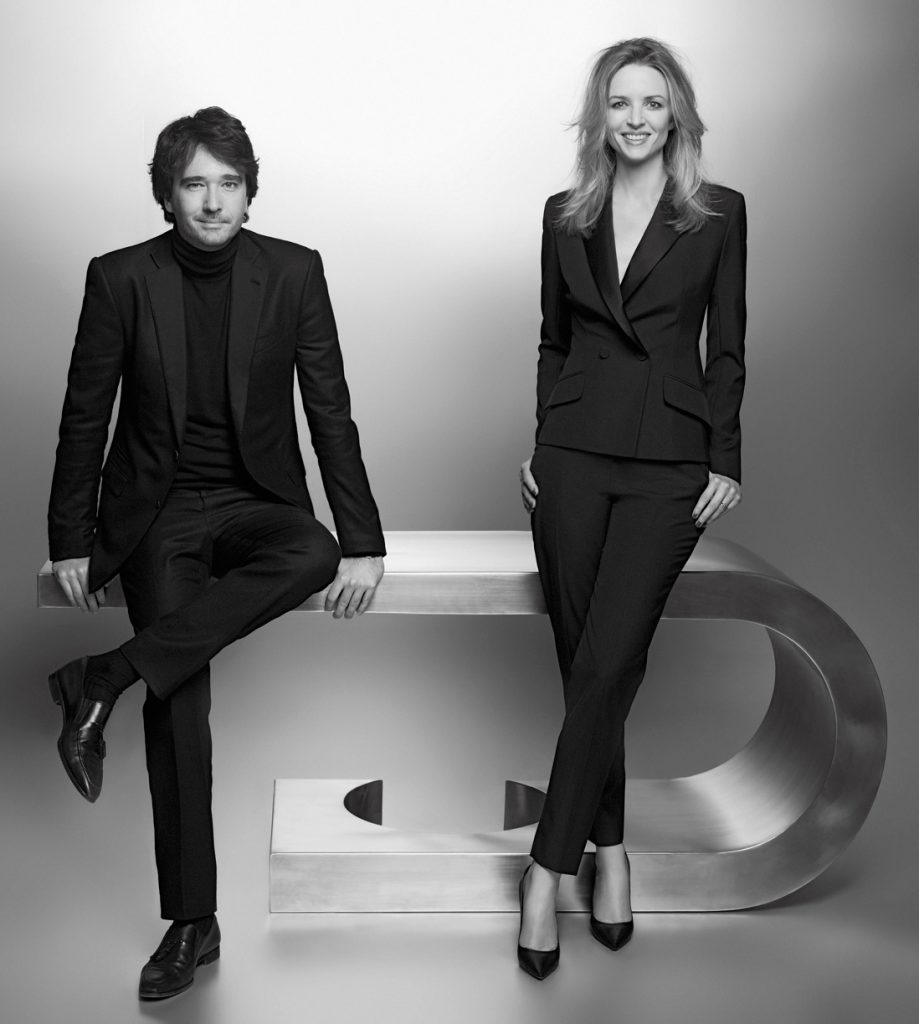 Suzy Menkes is the best fashion editor in the world for a reason, because she has an honest and passionate way of calling it like she sees it. Her success has grown and Menkes has been critiquing fashion for over 25 years! She is now solely writing for Vogue and reviews and comments on fashion worldwide for 19 Vogue websites. To say this is a woman in business to look up to is an understatement.

Stellar Stella
Stella McCartney is an English fashion designer and (drum roll please) daughter of Sir Paul McCartney from the Beatles. She sure is following in his famous footsteps, not to his fame status but there is still time, by racking up 2.4 million followers on instagram.​ ​

McCartney was raised travelling the world with her parents and siblings. (Not a bad way to grow up, am I right?) However, even with all the fame and money, her parents still put her in public school to give the kids a little dose of reality and bring them back to earth. She attended school in East Sussex and admits to being bullied and bullying in school. ​ 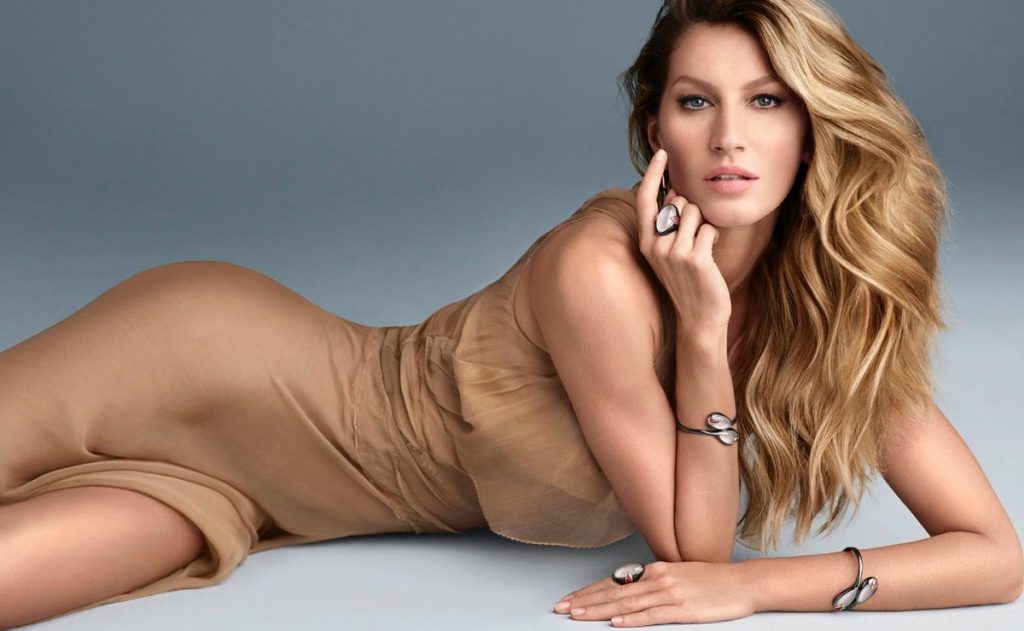 She later interned for Christian Lacroix and then studied fashion design at Central Saint Martins College of Art and Design where her collection was modeled by Naomi Campbell, Yasmin Le Bon, and Kate Moss!!! Woah! The entire collection sold to Tokyo and became the cover of the front page news! What an amazing beginning! From then on her pieces were sold in stores and her success grew but she has kept her values in tact by not using animal products, since she is an avid vegetarian. Now, McCartney has her own fashion house, shows collections around the globe, has her own perfume line and skincare products, her own lingerie line, a kid’s fashion collection, and is valued and respected by the fashion community.

Run Towards Your Dreams
What is a genetic lottery? German and Brazilian apparently. Model Gisele Bündchen has German ancestors but was raised in Brazil with five sisters before moving to London to pursue her dreams. But like most, your dreams aren’t just handed to you. Bündchen auditioned for 42! Yes, 42 shows before landing her spot at Alexander McQueen’s spring ’98 runway show. After she got her foot in the door, or more so her “Body” as Alexander McQueen calls her, she went on to be the cover of British Vogue and then did 10 covers in less than 4 years after that! I guess those 42 auditions were worth it. Her success has blossomed and she is known worldwide as “natural beauty and modern femininity” as Chanel puts it. Racking up over 1,200 magazine covers, more than 450 editorials, and about 500 fashion shows so far at the age of 35, her hard work has paid off for sure. And I am positive she is not done yet. 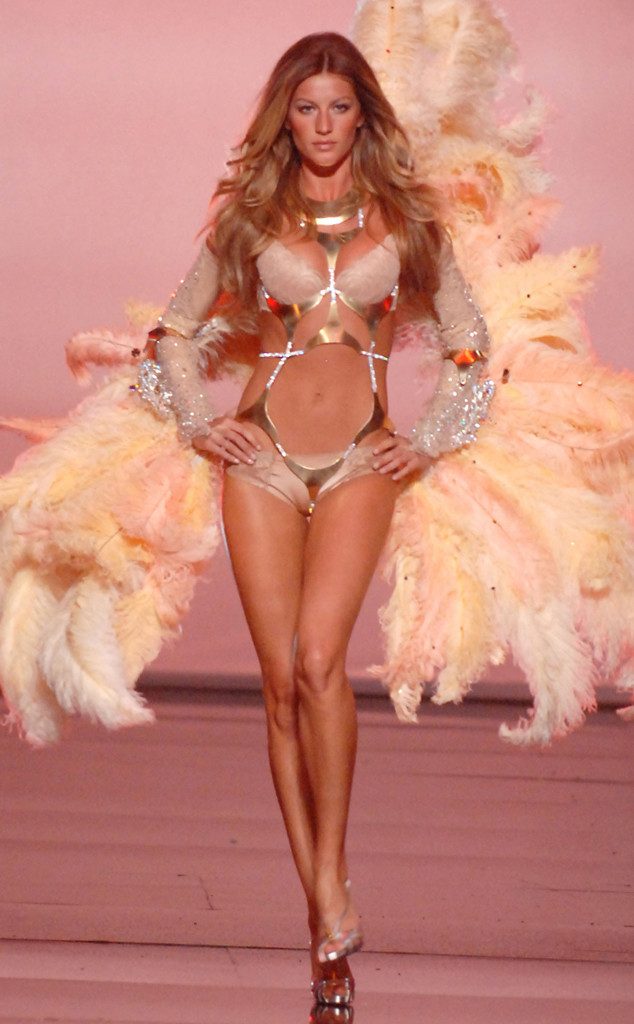 Heir to the Louis Vuitton Throne
In September 2013, biz woman Delphine Arnault became Executive Vice President of Louis Vuitton Malletier at LVMH Moët Hennessy Louis Vuitton SA. Previous to that Arnault was Deputy General Manager of Christian Dior Couture from 2008 to 2013. She is also an Independent Director at Twenty-First Century Fox, as well as working at/with Loewe SA, Emilio Pucci Srl, Les Echos, Château Cheval Blanc and Céline. Even though her father is Bernard Arnault, one of the most influential and richest men, she still stepped up to the plate to take on the responsibility and work ethic by controlling the future of the greatest luxury brand in the world. It is definitely not just play time but a huge burden to carry such a successful and polished brand. Everyone has agreed that Delphine Arnault was the perfect person to take on the responsibility through both her impressive determination and the lifestyle she grew up in. 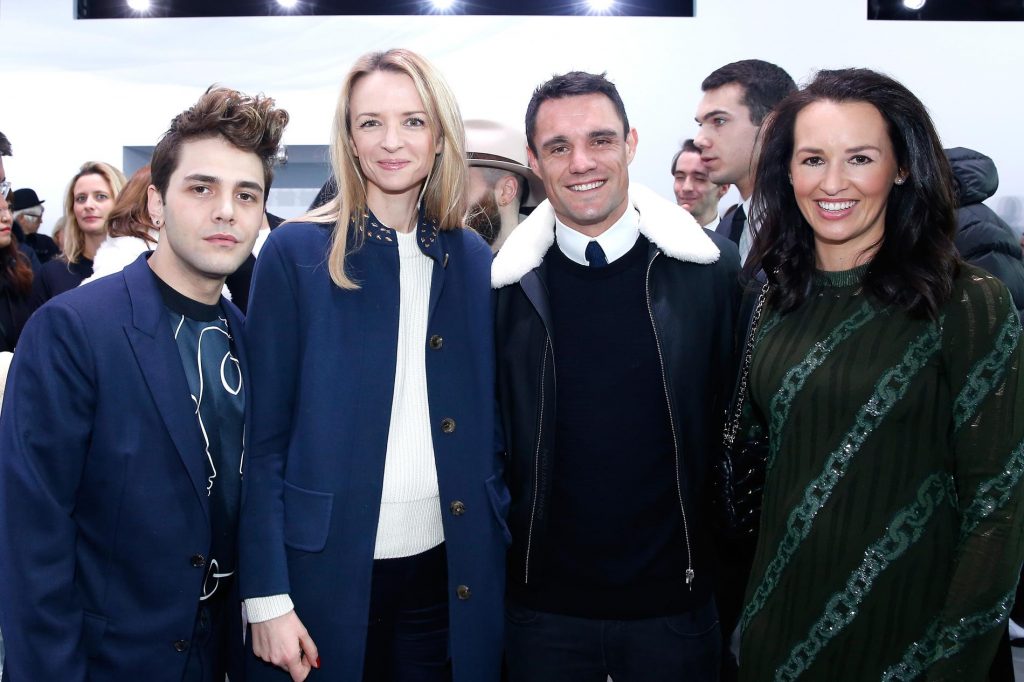 Related Topics:Women in Business
Up Next