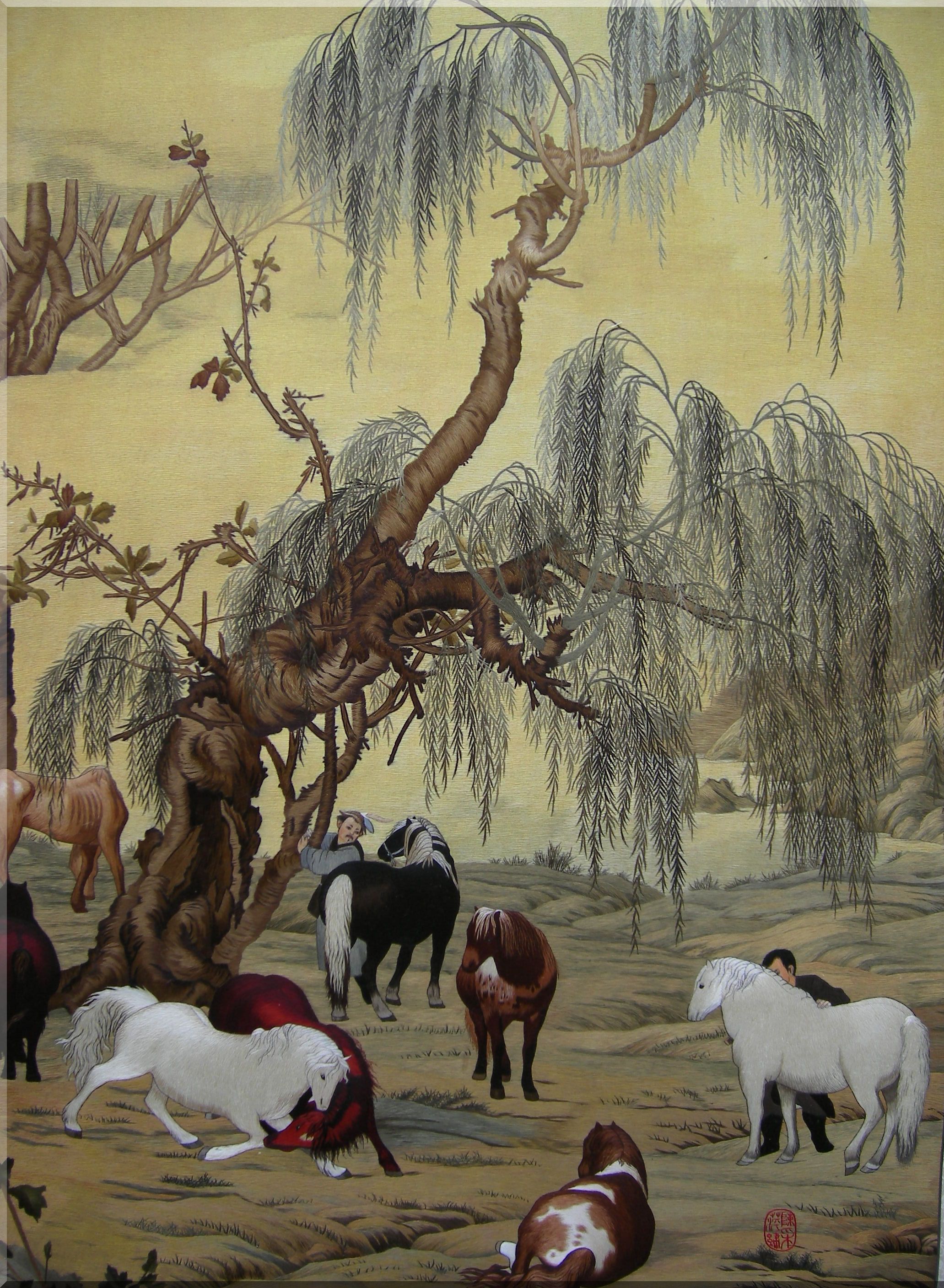 Michelangelo, Leonardo Da Vinci, Vincent Van Gogh—these are names or artists you’re probably well aware of but, do you know anything about Lang Shining? You probably don’t! Chinese Painter, Lang Shining, left such an impact on the painting world that his works are very highly regarded today. 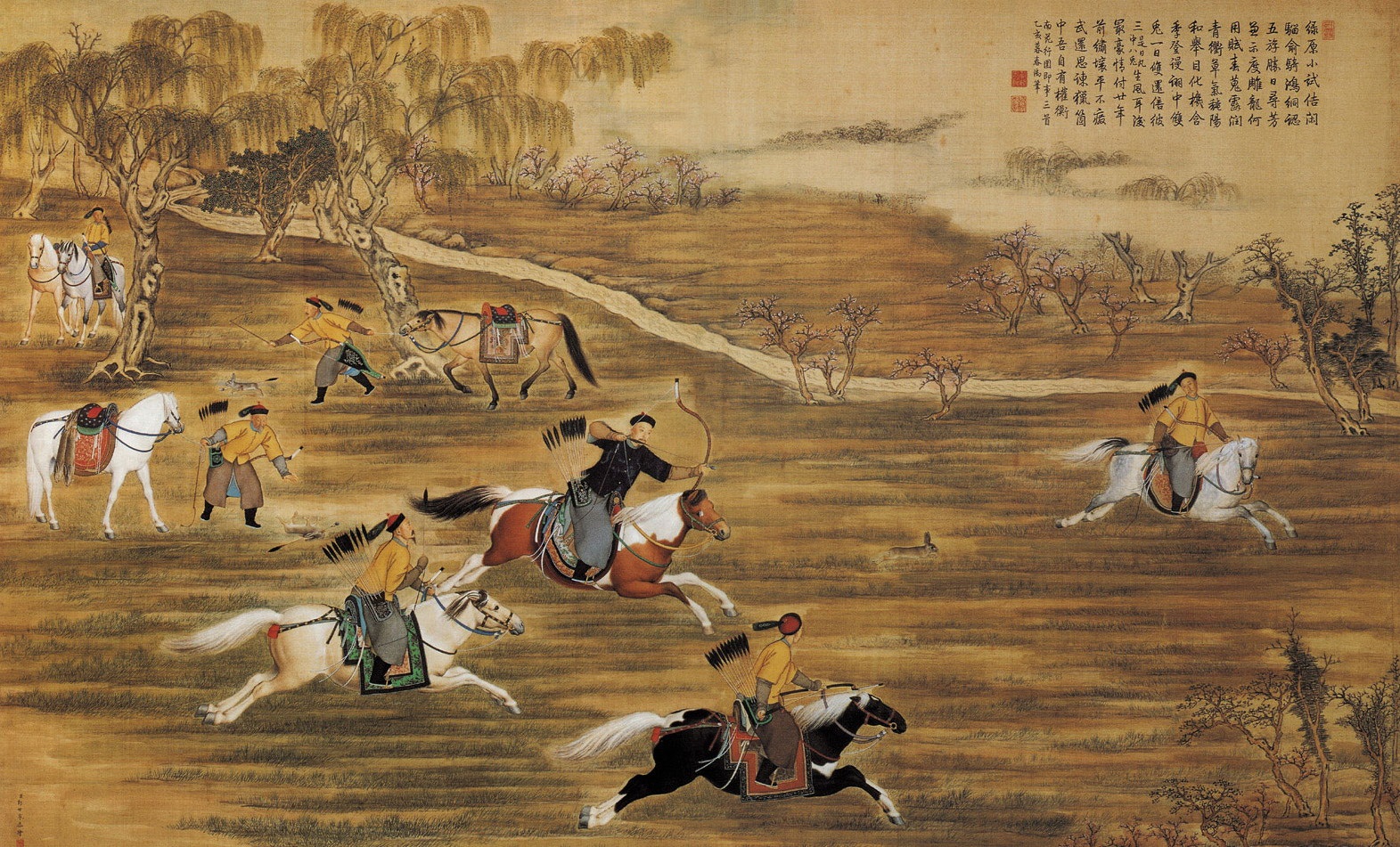 Named as Giuseppe Castiglione at birth, Lang Shining was an Italian artist who served as missionary in China between 1715, and 1766, the year of his death. Born into a wealth family, Lang Shining started learning painting during his formative years. He had a private tutor who taught him how to paint. In 1707, at the age of 19, Shining joined Geno’s Society of Jesus, a religious congregation of the Catholic Church. Lang Shining was a Jesuit, but he never went to become a priest.

Several other Jesuit painters were employed by Kangxi Emperor, the fourth emperor of the Qing Dynasty during the late 17th century. This was what paved the way for Lang Shining’s journey to China. In the early part of the 18th century, Shining was invited to China for work by the Jesuits based in the country. Shining arrived in China in 1715, and he stayed there till the end of his life. 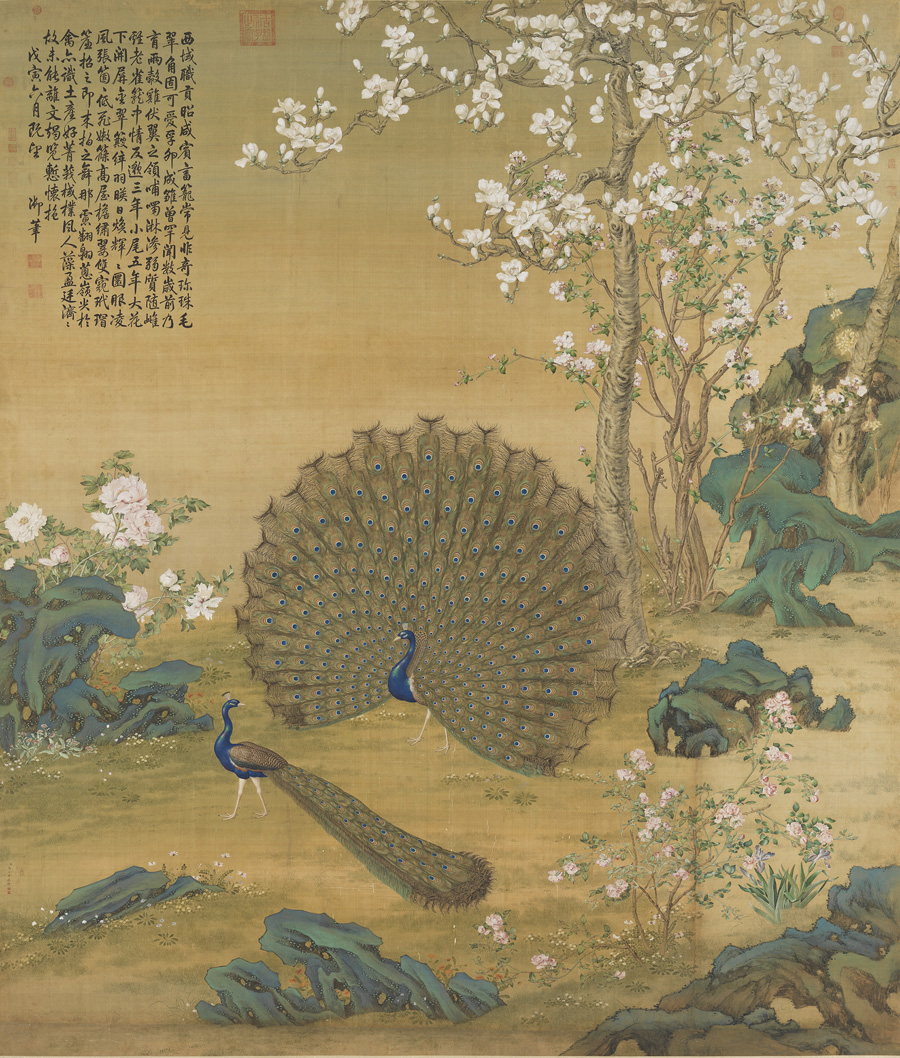 Lang Shining has a lot to his credit. In addition to producing many painting masterpieces, he designed and decorated many structures including the chapel of St. Francis Borgia and the Old Summer Palace’s Western-style palaces. As far as Shining’s paintings are concerned, they were an amalgamation of European and Chinese cultures, themes and sensibilities. He used Chinese materials for his paintings, but the paintings reflected the Western atmospheric perspective and techniques of shading. Some of the best work of Lang Shining include the One Hundred Horses, Immortal Blossoms of an Eternal Spring, Brocade of Spring, White Falcon and Yellow Panther paintings.
​

And He Is Back