And He Is Back
Advertisement 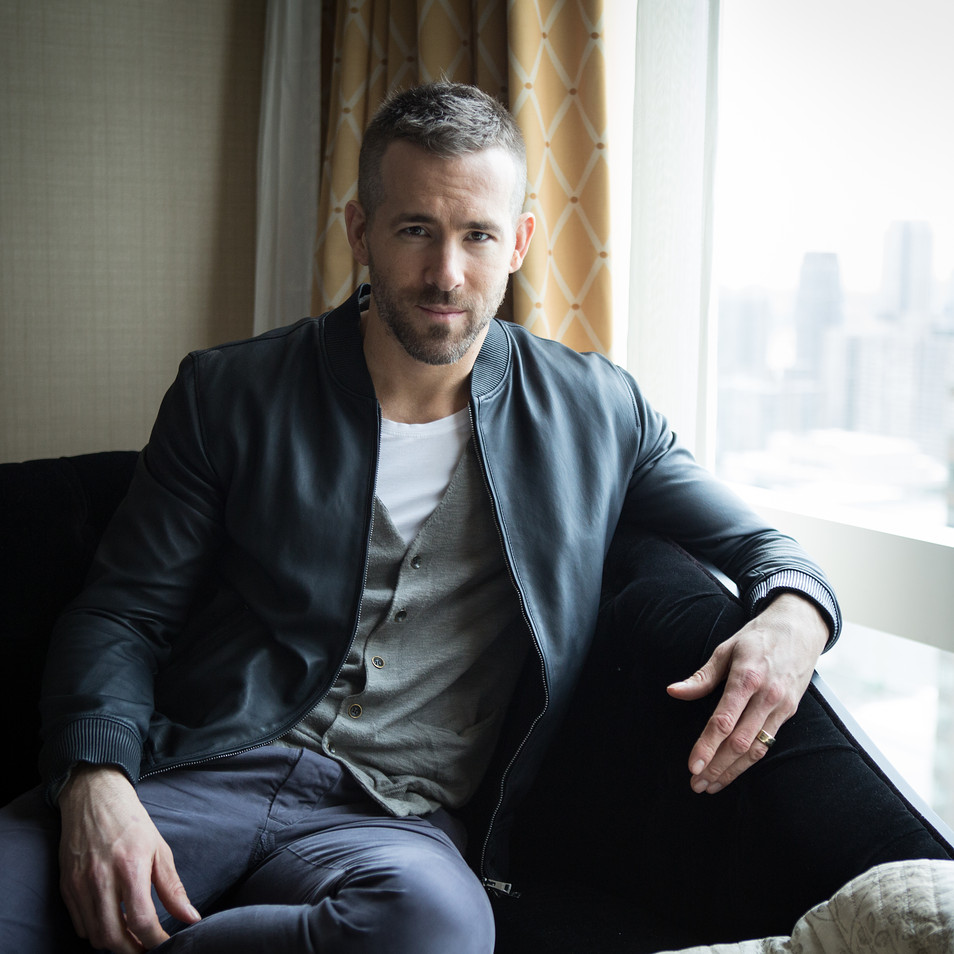 This towering (1.88m) Canadian from the sleepy town of Vancouver is the object of envy by men the world over. Before he became Mr Blake Lively, he was Mr Scarlett Johansson. Some men have all the luck.

Late last year, together with Lively, Reynolds welcomed baby daughter James. The couple says this is just the start of what they hope to be a family of eight eventually.
And Reynolds’ luck hasn’t seemed to have run out just yet. After a series of box office tankers such as the Green Lantern and R.I.P.D, Deadpool, the superhero flick he headlined, sent the sexy actor back into the A-list after opening to USD135 million on opening weekend.

Director Tim Miller says, “I imagine that for Ryan, slipping into Deadpool’s persona is like putting on a favorite shirt that’s been worn so many times it feels like a part of you.” Like the superhero character, the handsome actor is smart in a goofy sort of way.

Despite calling Reynolds a “regular guy”, Miller is clearly a fan. “He treats everyone with a casual respect and friendliness that goes beyond mere professionalism. And he’s so funny that he’s got the crew and me laughing all the time. I ruined a lot of takes because I was back behind the monitors spluttering with laughter.”

And the accolades keep coming. “He’s also incredibly generous when working with the other actors, the crew and myself. Both in advice and also just trying to make the process as smooth and easy as it can be for everyone on the set. And I mean everyone – from the top of the hierarchy to the bottom. The entire crew loved him.”

Following on the movie’s success, a sequel is reportedly in the pipelines and Miller has his sights set on Reynolds. “He’s a brilliant actor and so much more. He’s extremely professional and, for a director, very ‘user friendly.’ He can adapt and adjust effortlessly to changes in tone and notes I throw at him.” We can’t wait.
​