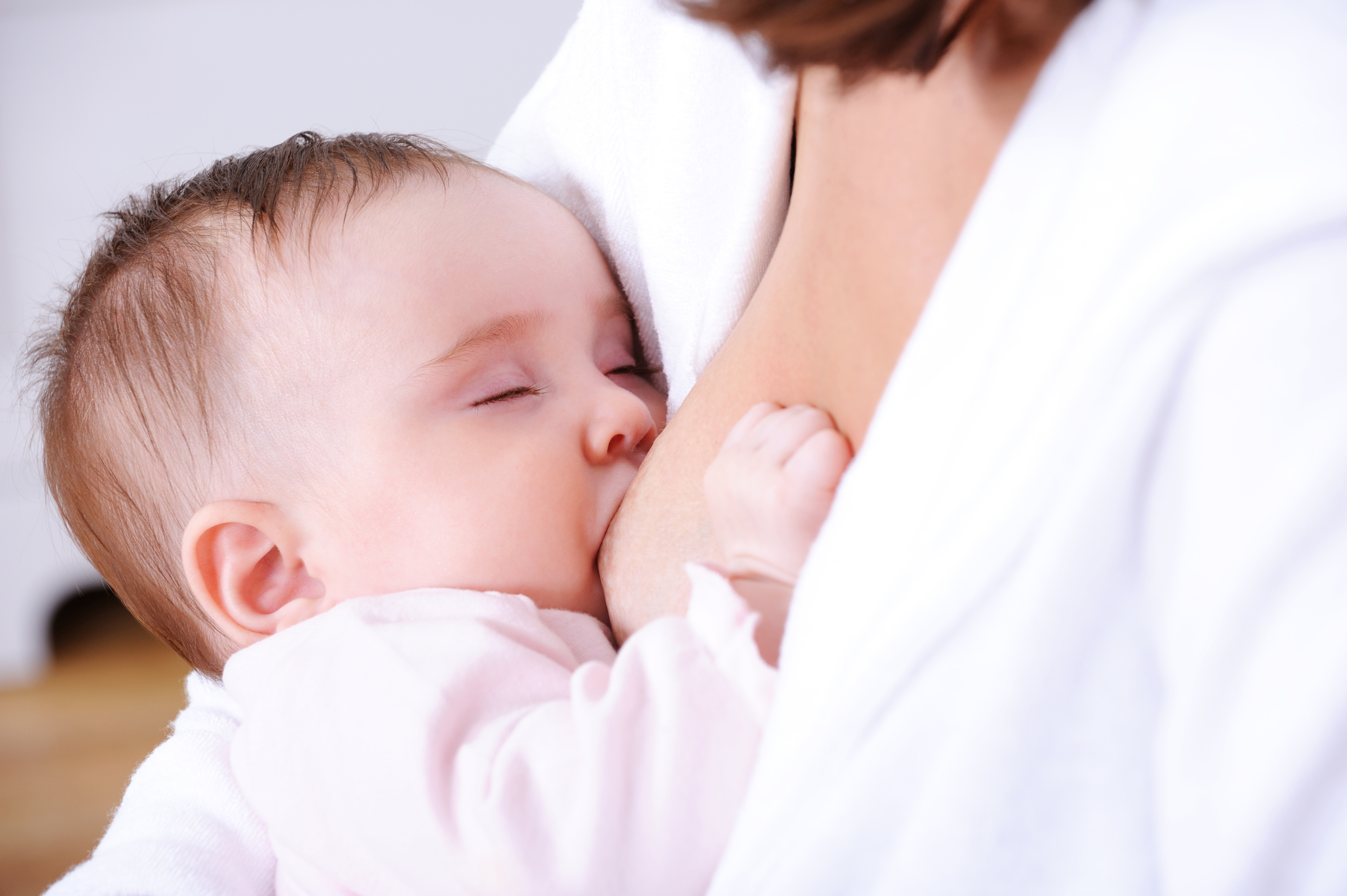 A boob. How offensive is a boob? Yes, there is the male gaze and what a boob means to them, but what is a boob to a mom, an infant, a toddler? Hiding a body part that gives nourishment to the future generation is quite miraculous. Should women have to adjust and hide something so natural because men are aroused at the sight of a breast or some women are offended or embarrassed seeing the human body in public? The consensus is most places around the world say they support public breastfeeding but their actions speak differently.
This topic has been one of controversy for some time now in some parts of the world, but not everywhere. Take a look at how breast feeding in public is viewed in different places around the globe:

Africa
Breasts are made to feed an infant and whipping out a breast to do so is something they won’t bat an eye at. If a woman doesn’t and the child is crying and hungry, the community will assume it is not that women’s child.

Australia
It is illegal to discriminate mother’s breastfeeding in public under the Sex Discrimination Act 1984. However, discrimination is still a source of conflict when a woman, Kirstie Marshall, was fired from Parliament for breastfeeding. Their solution was to set up a special room for nursing mothers. Apparently out of sight, out of mind is how they really feel about the subject. There is still lingering judgment if an infant is fed in public.

Cambodia
Cambodia promotes public breastfeeding and it is seen as commonplace.

Canada
Like many other countries, Canada doesn’t explicitly support public breastfeeding in their laws. However, there are other non-governmental groups have policies specifically trying to give recognition to the importance of equality and state that the breasts of a woman are equal to the breasts of a man. They aim to protect the infant, except reports are still coming out to this day about women being asked to cover up or leave shops for breastfeeding. Of course, afterwards the shop owners try to cover their tracks and apologize but the fact that there is still a stigma of a breast being perverse rather than nutrition for a child is a mindset that needs changing still.

China
Many women are embarrassed to breastfeed in public in China, so there are babycare facilities for mothers to go to when in public.

Germany
There are no real laws about public breastfeeding, just that parents have rights to their own ways of care for their children. Not many women are seen to breastfeed in public in Germany.

Iceland
Public breastfeeding is no big deal. Breasts in public are uncontroversial.

Malaysia
Breastfeeding is accepted but preferred to not be super blatant and try to be discreet.

Nepal
It is common to see breastfeeding on buses, in parks, restaurants, hospitals etc. If a mom doesn’t breastfeed her child she is considered to be a ‘bokshi’ meaning ‘witch’.

Netherlands
There are no laws against public breastfeeding.

Saudi Arabia
Women are only allowed to show their face and hands in public, therefore breast feeding is prohibited. Women breast feed in private.

South America
Nursing is encouraged and not viewed as a sexual act.

Taiwan
Taiwan issued a Public Breastfeeding Act in 2010. There are nursing rooms for privacy. BUT like many other places, a woman was forced to leave the National Palace Museum while she was breastfeeding. There is still ignorance that exists, but the Taiwanese people spoke up and the employee and employer who forced the mother to leave were fined 6,000 Taiwan dollars.

USA
Breastfeeding in public has been an ongoing issue in the USA. Many people have even said the natural act is “gross”. There is a law allowing public breastfeeding, but many states have different opinions on the subject. Many women have been harassed for showing breasts in public even though it is to feed their child. Also employers are not required to pay a mother on her break if she is breastfeeding. Mothers are fighting for a change of mindset. Breasts are not gross or sex objects. The sooner people see them as nourishment, the better. Many women are posting their breastfeeding images to social media to make a change.

Actions speak louder than words and until the actions of employees and government officials actually change the way they act in accordance to the laws implemented to protect a mother’s right, then public breastfeeding will be an ongoing issue.