Ailments That Affect the Wellbeing of a Woman

If EYE Were You… 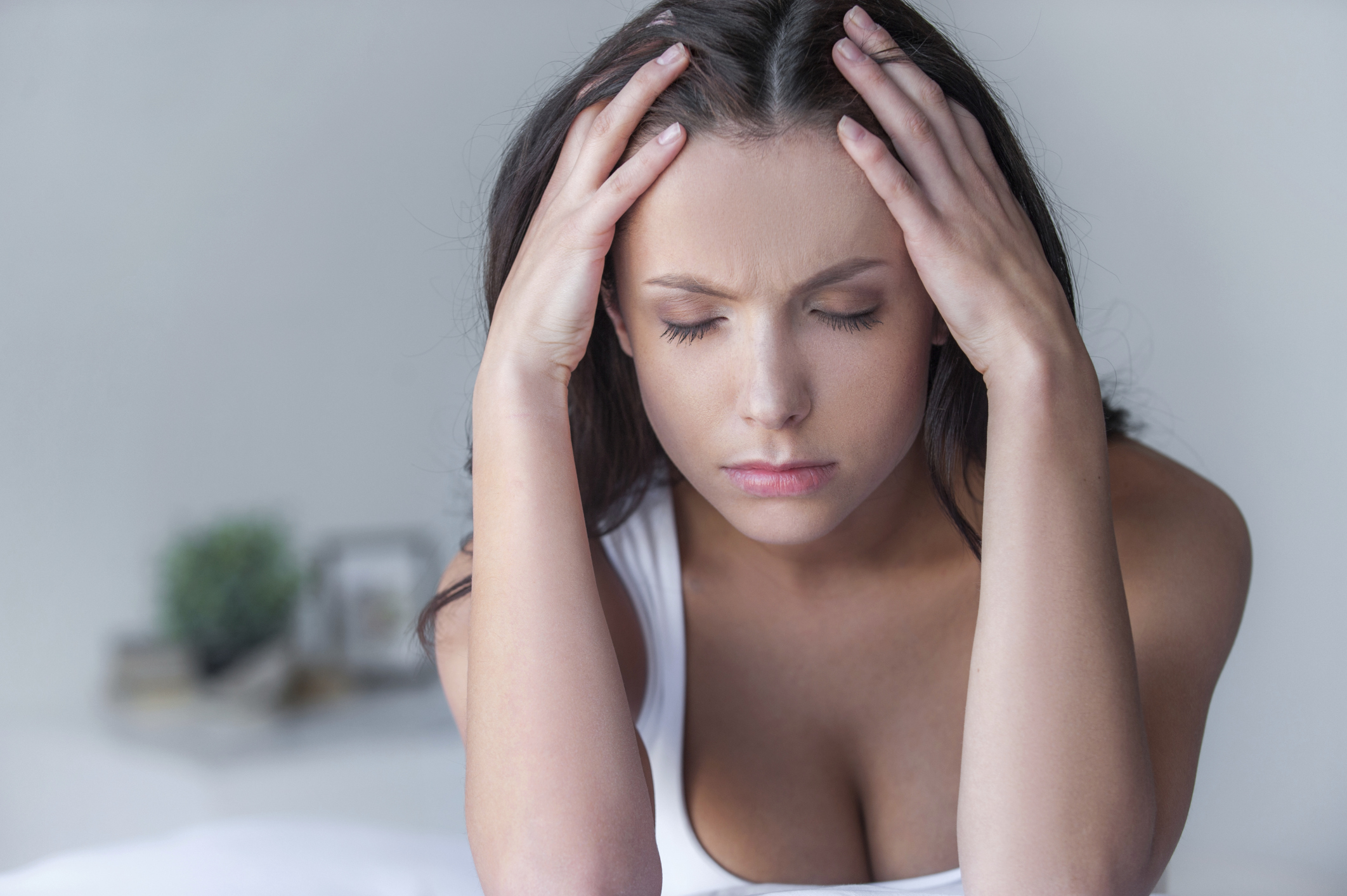 When we use the term wellbeing, our minds tend to picture a person with a sound body and mind. However, in the world that surrounds us, we hardly get to see a perfect example. This is mostly because we tend to focus on one thing and completely forget about the other. You might be going to the gym everyday but you are not in a good psychological state due to something that might have been happening in your life. This makes you lose the title of good health and wellbeing.

As compared with men, women have more problems that stand in the way of a sound mind and body. From the psychological effects of sociocultural pressures to the elevated risk of medical problems in women, there are lots of hindrances women face more than men do. While the former issue may not be present in most parts of the modern world, the latter problem surely makes the concept of wellbeing hard to achieve.

Here are some of the most common medical problems that you can find in women all over the world. 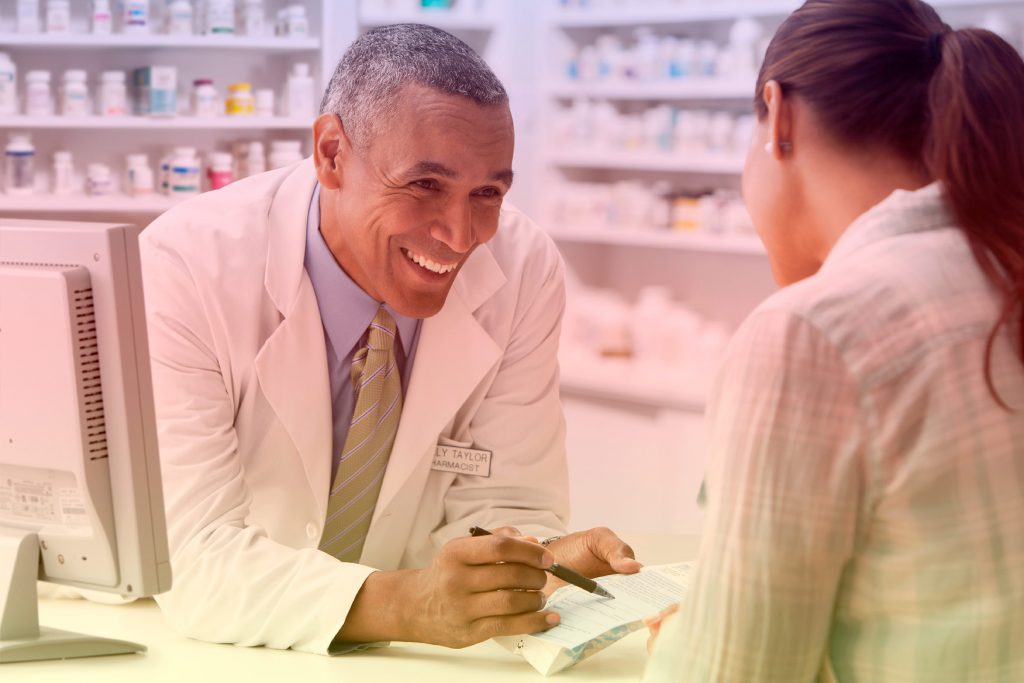 The worst part about thyroid disease is that the conditions of this disease have great similarity to those of certain other minor diseases. This is why people often rule out the possibility of having conceived Thyroid disease. These conditions include weight gain, weight loss or fatigue etc. which can very easily be attributed to something else.

There are several different ways for women to steer clear of thyroid diseases. Some of the most common ones include quitting those starvation diets. Starving yourself is the last thing you would want to do in order to lose weight. Smoking is also a major cause of thyroid disease. Keeping away from them will lessen your chances of contraction.

No disease is pretty! Certainly not Alzheimer’s. Unfortunately, the chances of women being a victim are double as compared to that of men. There are a lot of symptoms that can lead you to the disease, like memory impairment, poor judgment decisions, and difficulty concentrating on stuff etc. Doctors perform vigorous tests before concluding that a person suffers from Alzheimer’s.

Prevention
On the bright side, prevention of this disease does not require you to make any unusual efforts. One of the best ways to prevent Alzheimer’s is to make sure that you exercise regularly. In addition to keeping you away from this disease, exercising also adds to the wellbeing of a woman. A healthy diet is another great way to reduce the chance of contracting Alzheimer’s. Quality sleep at night and better stress management also lessens the chance of contraction. 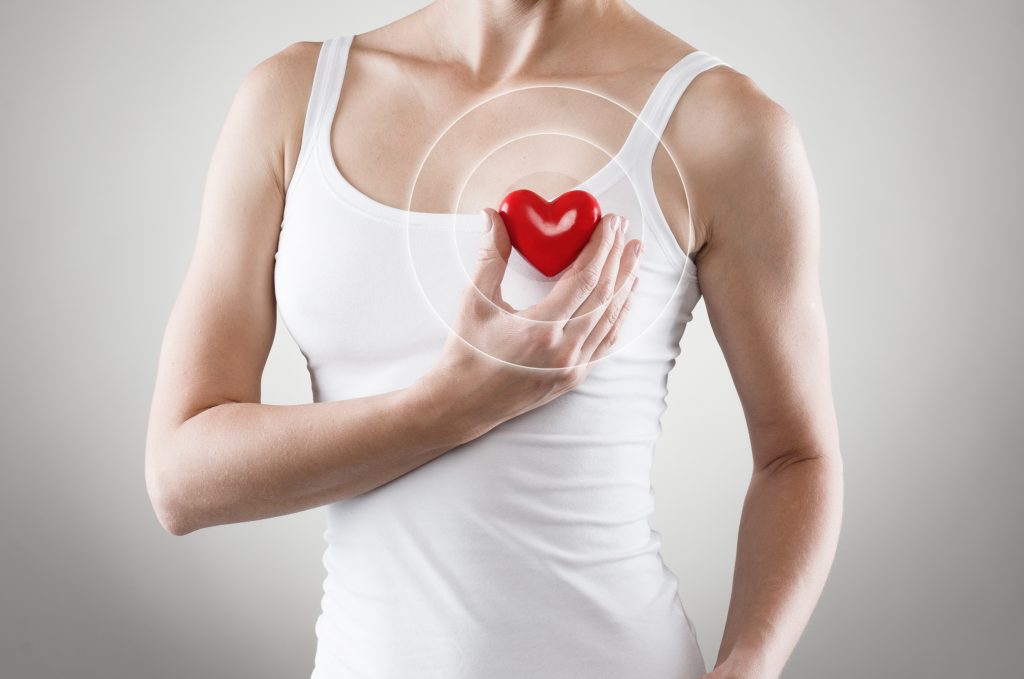 If we were to name one disease that is most commonly found in women around the globe, it would easily be heart-related diseases. A report by CDC revealed that heart diseases are a cause of nearly 29% of deaths in women. Cindy Pearson from National Women’s Health Network says,

“There are (also) women, who, for many years, are really ill with heart disease — being out of breath, not being able to walk up one flight of stairs … because heart disease impairs their ability to get around.”

One of the major reasons so many women fall prey to heart diseases is that they are most likely to remain underdiagnosed in the matter. The worst part is that in most cases, women get diagnosed with a heart disease when it already too late to take a preventive measure. This elevates the importance of taking preventive measures prior to contracting any potential illness.

Prevention
One of the key substances that lead to heart diseases is tobacco. The trend of smoking cigarettes has been growing with time, making more women prone to heart diseases. Apart from quitting smoking, an intake of healthy diet and focus on cardiovascular exercises can reduce the risk of contracting heart diseases. 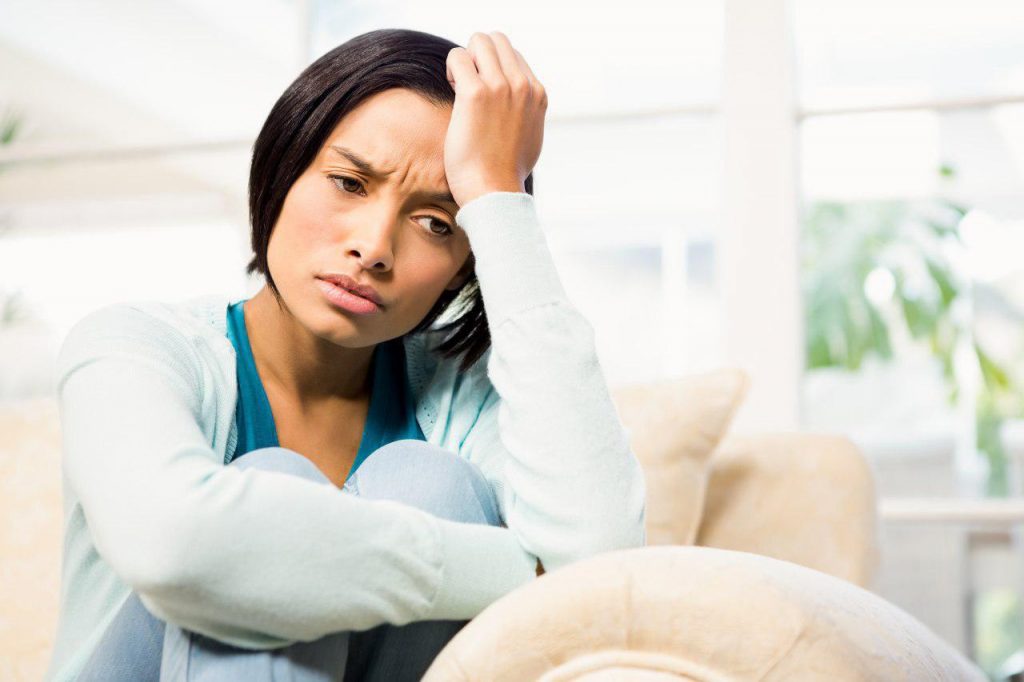 This is another one of the most common problems that hinder the wellbeing of a woman. According to research, the chances of women suffering from psychological problems is twice as more, when compared to men. These problems include problems like depression, different kinds of phobias, and post-traumatic stress disorder among many others.

A major cause of psychological disorders in women is the sociocultural pressures. However, biological influences also play a major role in their conception.

Prevention
When it comes to the prevention of psychological disorders in women, the remedies are more generic than medical. However, this does not mean that you shouldn’t get medical attention. In addition to seeking medical care, you need to work on treating yourself well. Getting adequate sleep at night, eating wholesome foods, and taking care of your body can all result in better psychological conditions.

Good health and wellbeing are all about taking complete care of yourself mentally and physically. The above-mentioned suggestions can help you get a kick-start in the right direction, but efforts must be made.

Related Topics:Health & Fitness
Up Next