What You Need To Know

The Best of Both Worlds 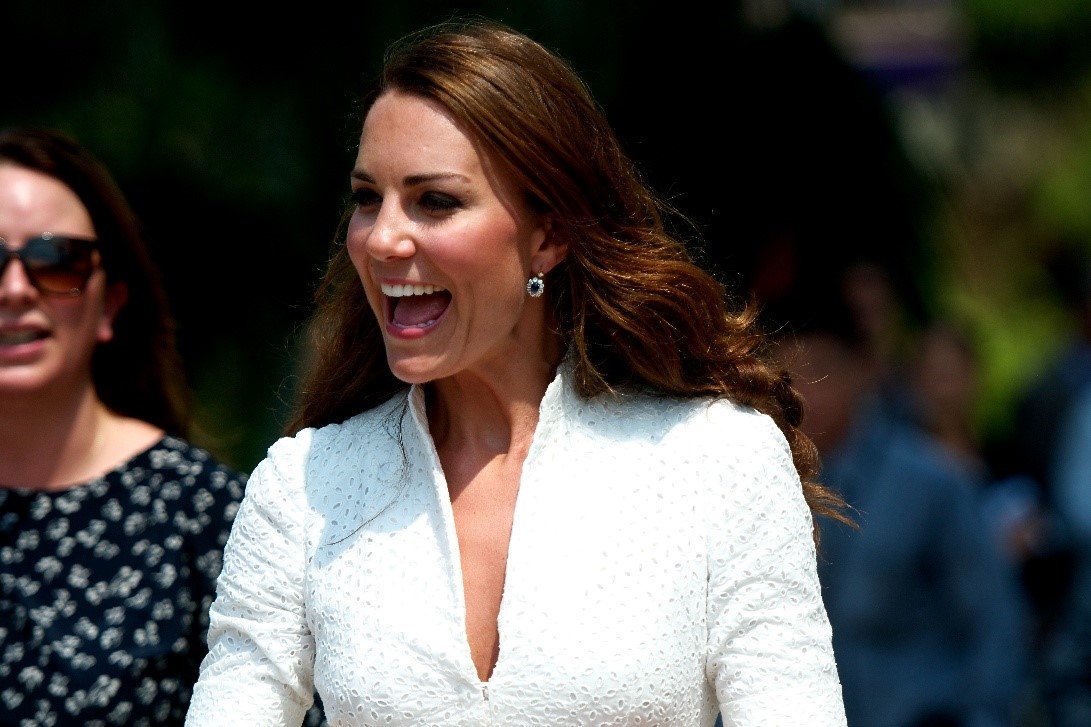 Through the years, we’ve seen the makeup of fashion shows change slowly. First, it used to be strategic, with celebrities and senior magazine editors seated in the front row, each row backward was a sign of decline in power. Then Fashion Weeks become a mish mosh of celebrities, fashion editors, photographers, bloggers, DJs, and fashion influencers, with the fashion editors holding the power of which brands and styles were to be considered cool. Nowadays, it’s all about the celebrities when it comes to fashion.

We all have celebrities whose fashion sense we idolize on Instagram, even if it is on the down-low. But, participating in fashion is easier said than done, especially when you have celebrities shopping at luxury brands such as Prada or Ralph Lauren, buying merch that would make any mere mortal go ‘WHAT THE FROCK?’ Well, here we’ve compiled a list of the top Hollywood celebrities who have a super-affordable fashion sense that you can emulate and make your own (or at least try to!). So, pay attention, it’s not every day you get to shop a celebrity’s red carpet wardrobe.

Number one on our list is Wonder Woman herself. While the flick is kicking ass at the box office, the star of the show, Gal Gadot is kicking ass with her wardrobe choices. The former-Miss-Israel-turned-actress might be a superstar in the making, but by the looks of it, she’s got the wardrobe part down pat, easily making her the new style icon for the young generation.

The super-babe who exudes confidence chose to wear flats throughout the entire promo tour of the movie, and also opted for a $50 pair from Aldo for the premiere.

Julianne Hough made heads turn during the Miss USA pageant held recently. As always, the Dancing with the Stars judge wore thousand-dollar gowns (yes—plural, she changed outfits multiple times during the telecast). Though Hough may have stolen the spotlight from the contestants at the beauty pageant that night, she opted for a modest $127.50 AQ/AQ cutout maxi, while repeating her role as one of the judges on the hit reality series, Dancing with the Stars season 24

American actress, singer and producer Brittany Snow who began her career on the hit CBS series ‘Guiding Light’ has great fashion sense, especially when it comes to the old Hollywood glamour look. The Pitch Perfect 2 star was recently seen being creative off-camera, rocking a classic trench coat with super-cool gold, beaded earrings. The Gold Orb Ear Crawlers, come at an estimated price of just $28, making them super-affordable as well.

Hawn’s spectacular career may be popularly defined by her comedy, but she can make quite a fashion statement. Goldie Hawn is the perfect example of you’re never too old to…wear just about anything. At 71, (that’s right) Goldie is still the epitome of style and grace. We don’t know about the grace, but we’ve got you covered at the style part. The actress “pumped” up her style recently with a pair of D’Orsay heels from Nine West, costing just $89.

A celebrity in her own right, Princess Catherine, the Duchess of Cambridge has a whole site that’s dedicated to following the style of Princess Kate. The price of the Kate Spade New York tassel chandeliers she wore to a recent party may seem a bit steep for some, certainly not a “bargain deal” for many, but then again, how many of us are princess with all the British crown jewels at our disposal.

It wouldn’t be wrong to say that Buffy (the Vampire Slayer) completely slays it on the red carpet every time, and she does it in style. Recently, the star wore cool lip print heels from Aldo, which left many of her fans grinning. But you’ll grin some more when we tell you that it can be yours for just $72.99, YW.

When she’s not dazzling on the red carpet, the gorgeous Jessica Alba can be seen rocking her fierce but chic street style. On any given day you’ll see the star walking down the street wearing a black and white striped J Brand tee ($89) and black skinny jeans. Recently, she wore a cute Bee-print button down from nonother than Victoria Beckham’s soon to be launched lineup costing a mere $24.99.

The petite actress is known for her commanding presence onscreen and off screen as well. Portman may be saving the zillion-dollar custom couture for the Oscars, but the star went with a #30 Topshop maternity dress for the nominees’ luncheon.

A WOMAN WHO KNOWS WHAT SHE WANTS