How to Be Your Children’s Friend 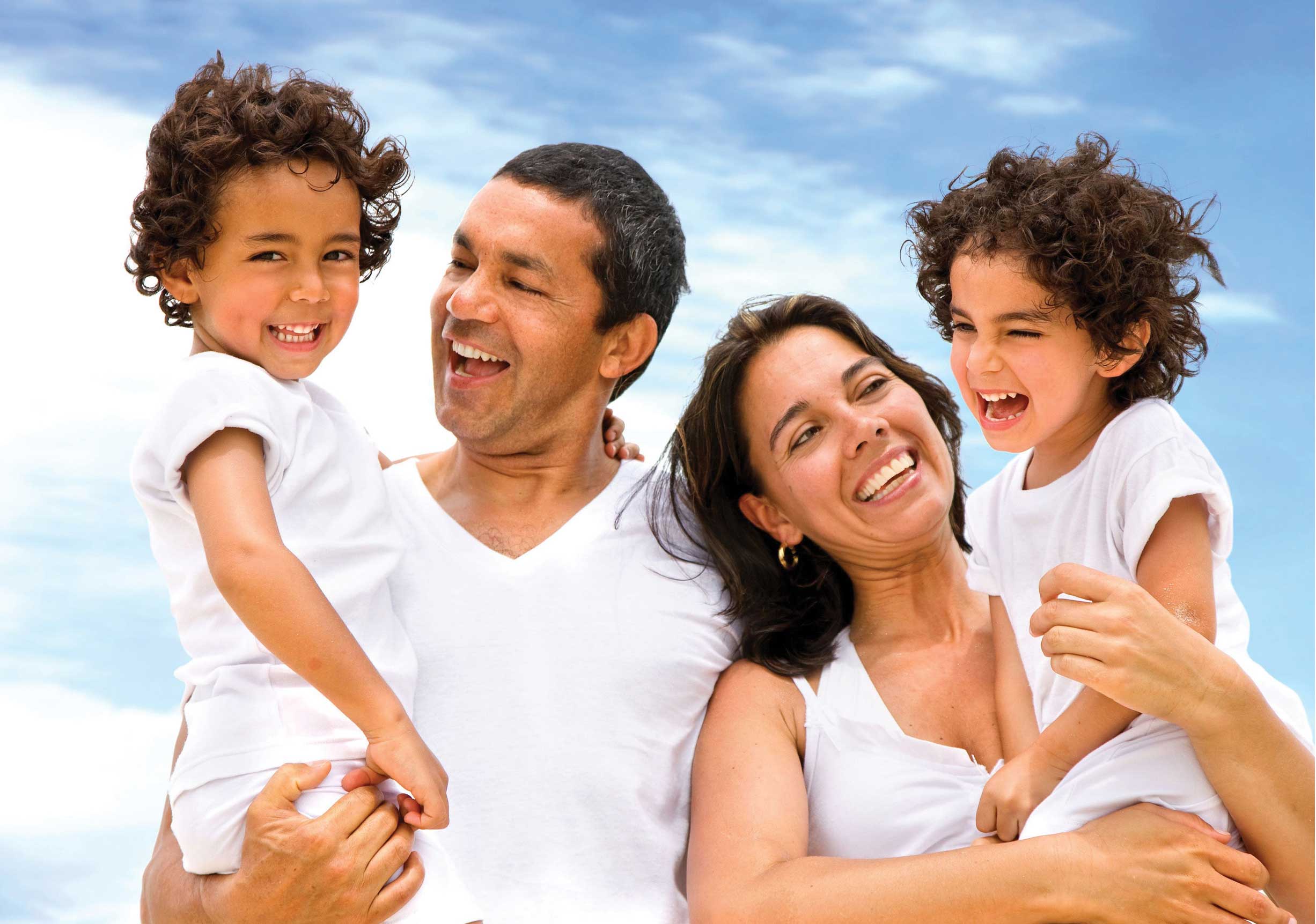 A parent, mother or father is a child’s biggest protector and provider- to the best of their abilities- since the day a child is born. Parenting involves a multitude of things, from claiming responsibility for their child, being the authoritative figure in a child’s life as well giving them the nourishment and affection they need to grow up into well-rounded human beings.

However, in conventional parenting methods, the cultivation of strong friendships between a parent and a child is almost unheard of. But things have changed in recent times.

Today, there are different, more modern standards of parenting that have been set after considerable research and study by psychologists and psychotherapists across the globe. These experienced professionals have dedicated their careers to studying human psychological behaviors, interactions, and relationships as a way of improving a parent and child relationship.

According to top researchers and psychologists children learn the skills that are necessary to lead in life by the behavior and interactions of their parents with other people as well as themselves. This is what shapes a child’s mind and social performance for the rest of their life. A phenomenon referred to as parent socialization and its influence, the intentional and unintentional attitude of a parent towards a child and with others is what matters most for a child’s growth.

Based on this belief, considering parenting as a process that is only limited to exerting authority or instilling discipline while shunning all ideas of befriending children is not entirely acceptable anymore. The fact of the matter is, that being a parent or a friend to your child are not separate from one another. There is no conflict that exists in being both to your children.

In fact, according to Joanne Stern, Ph.D, a psychotherapist that specializes in family and couples counseling, the friendship or relationship that exists between a mother/father and a child is not only a caliber higher, but also a layer deeper than the friendship that a child may develop with any of their peers.

So parents, there really is no need to not befriend you children. Don’t hold back from developing that other aspect of your relationship with your child. Yes you’re responsible for their well-being; yes you are responsible for providing for them, but that in no way dictates you against being their friend.

To help you change the dynamic of your relationship with your child and help you make it all the stronger for the both of you, here are a few basic steps you can take to befriend.

While you obviously take the time to fulfill all your child’s materialistic needs, considering it your responsibility, you should also make the time to cater to their emotional needs as well. Children crave time with their parents. There is no child that does not want the undivided love, affection and attention of their parent. Take the time to really connect with your child on a one-on-one basis. The time where only your children are your priority and everything else takes a back seat.

Indulge in Their Favorite Activities

Children are completely innocent and really have no ulterior motives for wanting to do anything. If your child is obsessed with a particular game or activity it’s because it brings them unending happiness. Indulge in that. Play with them, whatever game they wish to play – especially one that requires partnering with another person. Partner with them and you’ll be going a-ways in bridging the gaps that may exist in your parent-child relationship.

Children, so much more so than adults, have a dire need for positive affirmations in life. It’s what builds their character. And if the affirmation comes from their parent, an individual they love and look up to unconditionally, it means all the more. When you take the step towards being friends with your child, appreciating them and offering them praise for their efforts no matter how big or small, you’re building up their confidence in themselves – raising them up to be secure human beings.

It’s a parent’s inherent need to protect and correct their child from doing what they think is incorrect. Parents don’t realize that in doing so, they’re undermining a child’s intelligence, prompting them to question their thoughts and decisions. If a child is venturing out, gathering the courage to do something, if it’s not wrong morally, putting them in harm’s way, or hurting humanity in any manner, try and without judgment. Don’t offer your personal views and impose your decisions and opinions. School them in a way that they are aware of what is wrong and what is right, and then all them the freedom to think and decide for themselves.

Parents like to be constantly updated about a child’s whereabouts and what they did. While safety concerns are valid, there are a hundred other questions parents consistently ask a child. Being friends with your child mean that you not only are not demanding answers, but that you also share parts of yourself. Talk about how your day went instead of demanding they tell you about theirs. If you open up to your children, it will prompt them to want to reciprocate.

How to Organize a Walk-In Closet?