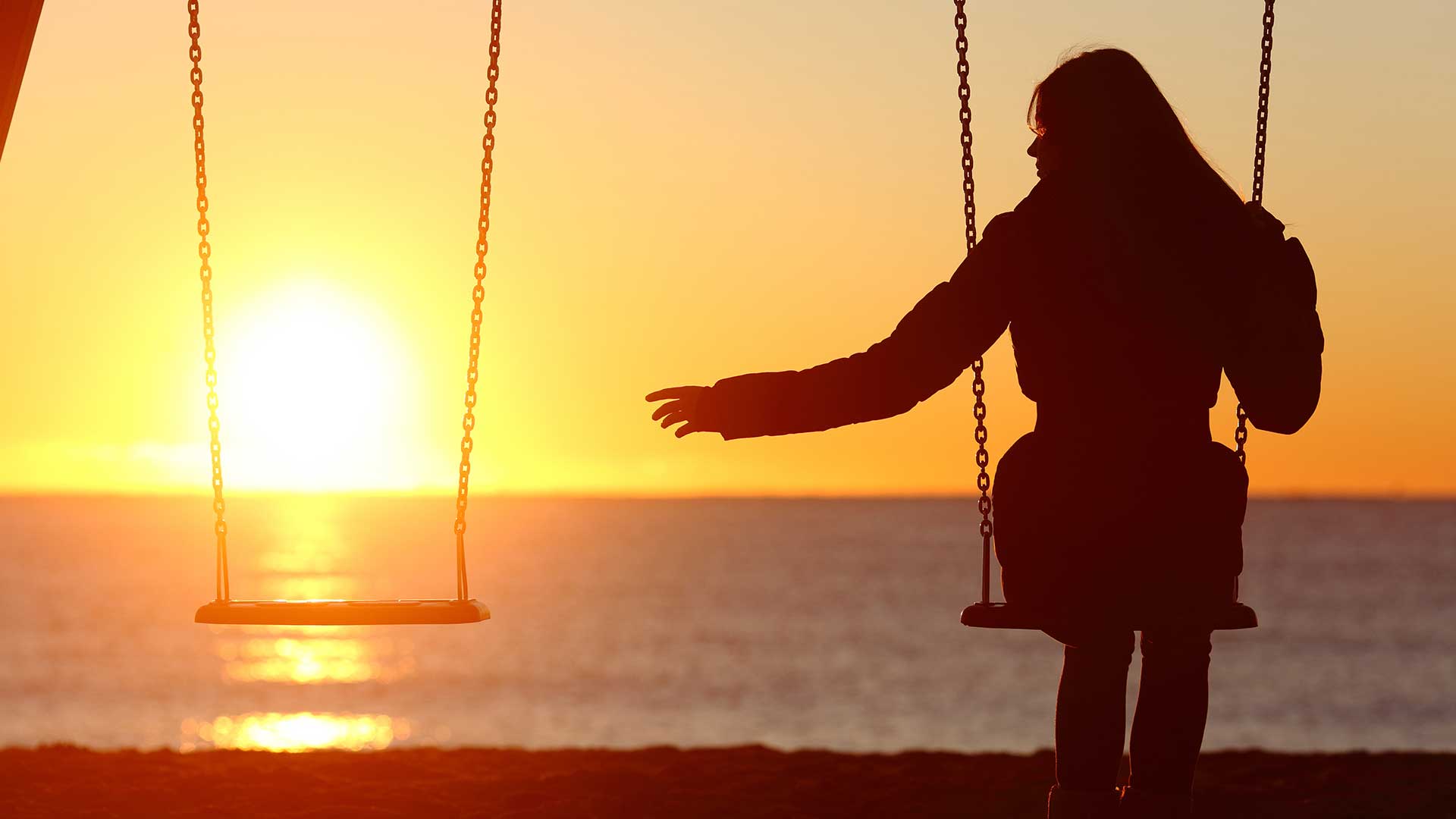 The hurt that lingers in your heart and your mind often prevents you from achieving your maximum potential. Pretty sure you’ve been fed one of those lines, or something similar if you’re recovering from a breakup – and let’s be honest, most of us at one point or another have been there.

Ending ties, ending relationships are all too common. You become involved with someone, let them into your life, grow close only to be faced with circumstances or realizations that tell you things are not exactly going as you’d like and you breaking it off.

A few days, weeks, or sometimes even months pass by and you realize there’s something that’s constantly just lurking over your shoulder. You’re not as productive as you’d like, you’re unsettled, often second guessing yourself, and all over unsatisfied with the way your life is leading. There is something that just doesn’t sit well with you and you cannot pinpoint it.

Chances are it’s the ghost of your past relationship.

Here’s how you can identify the ghost, make peace, banish and then find it within yourself to move on.

How to Identify the Ghosts

The first step towards a better, stronger you after a breakup, no matter how amicable it might have been, is to identify whether or not you’re still hung up over him/her. You have to know if it actually is your past relationship that’s holding you back and the best way to do so is to look and identify the following signs:

How to Make Peace

Now that you’ve identified whether or not it is that ghost of a relationship past that’s holding you back, you need to know how to make peace with it in order to get the closure you need.

First off, stop negating and rejecting your feelings – there is nothing to be gained from denying you’ve suffered a huge mental and emotional blow. Own up to it and feel it and share it with your close friends and family. Confide in them, seek support and pour everything you have inside you all the way out. Let all your emotions out, anger, hurt, bitterness and loss. And when you do, you’ll realize the importance of acknowledging them and then forgiving your ex as well as yourself for what you both went through.

How to Banish Them

Reach the end goal of catharsis. Once you’ve released all those pent-up repressed emotions that confuse and conflict you, it’s time to banish that ghost to a place so far away that it can never return again.

When you’ve shared and talked, and told your story, consciously acknowledge that it is something that you went through, but now it’s finished. Don’t rehash it over and over again, picking apart old wounds. Allow them to heal. Let go of the fantasy of what might have been, and what you could have had. Create and construct a barrier that separates you from your memories of the past.

How to Move on

Last but not the least, let’s talk about how you can move on and walk away from the ghost that has been weighing on your without even knowing.

Open yourself up to possibilities and opportunities. Any individual that suffers a loss, or goes through a breakup thinks that they’re likely to end up spending the rest of their lives alone, without knowing love again. It’s natural to think so but completely self destructive. Because you will have happiness, and love all over again- but only if you allow yourself to embrace the opportunity when it presents itself.

To move on, reconnect with who you are outside of the confining box of a relationship. And then take the chances. Try new things. Pick up a new hobby, socialize with friends, and consider online dating, or set new fitness goals – anything that is new and makes you feel accomplish. Most of all though, try and remember that he/she is not the only person on the planet for you – there are plenty of people out in the world worth knowing – give them a chance.

How to Be Your Children’s Friend

Top 12 Wedding Traditions From Around the World