Top 12 Wedding Traditions From Around the World
Advertisement 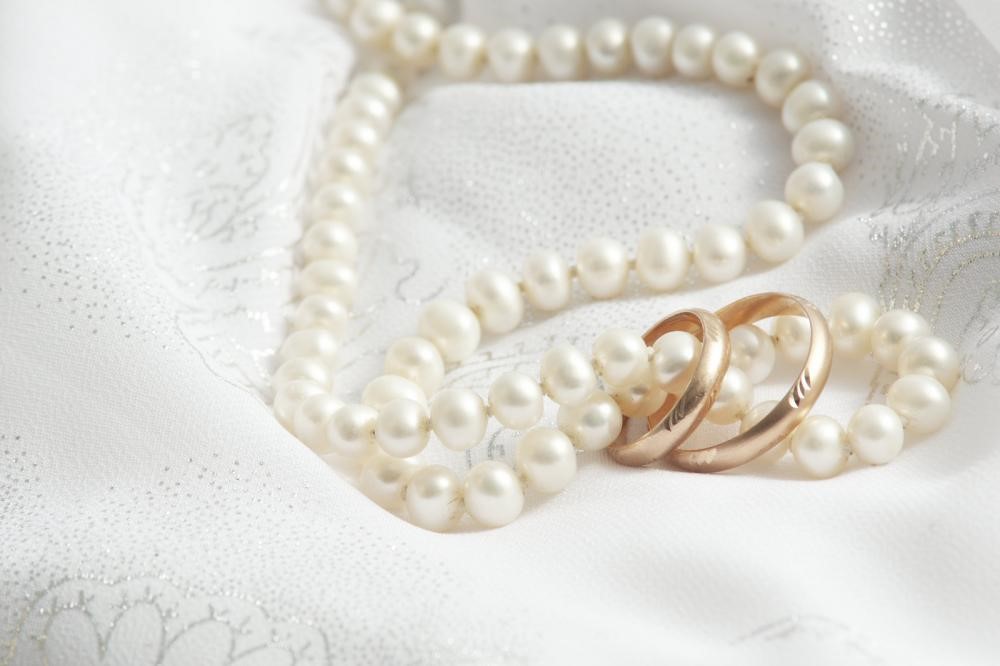 Each country has its own lifestyle and culture. While there are a plethora of traditions one could list, here are the top twelve wedding traditions from various countries around the world.

Australia has a stone ceremony where the bride and groom cast a stone into a river to symbolize their love. This is to show that the couple will remain with each other throughout the tides of life.

A Brazilian wedding tradition that is still followed in some parts of Brazil even today is the taming of the donkey by the groom. This proves that the groom is a good provider and worthy of the bride.

In a traditional Chinese wedding, the bride is escorted to the ceremony in a bridal sedan. This is a chair that is carried by either people or placed on an animal. The sedan is either red or has red curtains that contain special embroidery. The bride also wears a red veil, as red symbolizes love and luck in Chinese culture.

France and the Trousseau

In France, the bride’s family prepares a bundle of linens and common clothing and embroiders them with her married initials. The items are then kept in an armoire or hope chest, which also has symbols carved for wealth and fortune. The giving of the trousseau and the armoire is a token of love and shows that the bride will have everything she will need during her marriage.

Cake is not traditionally served in Italian weddings. The guests are given sugar coated Jordan almonds in an attractive packaging. The number of almonds is either 5 or 7 as they are considered to be lucky. These represent the bitter and sweet life that the bride and groom will share.

The traditional ceremony, known as Sapdapati, or the Seven Steps, involves that a bride’s shawl (dupatta) be tied to the groom’s kurta as he walks with her around the holy fire, seven times.

Each circle around the fire symbolizes that they have agreed to a principle or “step” for their marriage. With each circle, rice or tea leaves are thrown into the fire. This represents that the couple vow to fulfill the seven principles for a happy marriage.

Most Irish weddings involve the Claddagh ring. This is a ring that depicts two hands holding each other with a heart on top. These elements depict friendship, love and loyalty between the couple.

The ring is worn on the left hand, face outward during the engagement and inward after the wedding to show that the person is taken. The history of the ring varies. One variation involves a prince, and the other involves a man sold to slavery. But each depiction shows love and commitment.

In Japan, it is tradition for the bride to wear all white, especially if the wedding is a Shinto ceremony. The white does not stop at the color of the dress. The bride wears a white hood that covers her head, along with makeup that is also white. The hood is there as symbolism that the bride is hiding her horns of jealousy; which are directed towards her mother-in-law.

In Mexico, most catholic weddings have the Lazo Ceremony. The lazo or lasso is a traditional wedding cord or a long rosary that is tied around the bride and groom’s shoulders. This depicts that they will be together in a bond of love and trust, with the couple keeping the lazo as a reminder of this value.

Obstacles for the Groom in Russia

In Russia, the bride’s friends and family may set up some obstacles for the groom before he can meet his bride. A most common way to do this is to steal away the bride and demand a ransom to return her. The groom is to pay some money or some other payment to get his wife back. This is all done in good fun and symbolizes how ardently he wants to marry her.

It is traditional in Turkey to give the bride and groom money or gold coins before the ceremony instead of gifts like kitchenware or clothes. The gold coin should come with a red bow and a pin so that the bride can place it on her dress. This is so that the newlyweds do not have any financial trouble during their marriage.