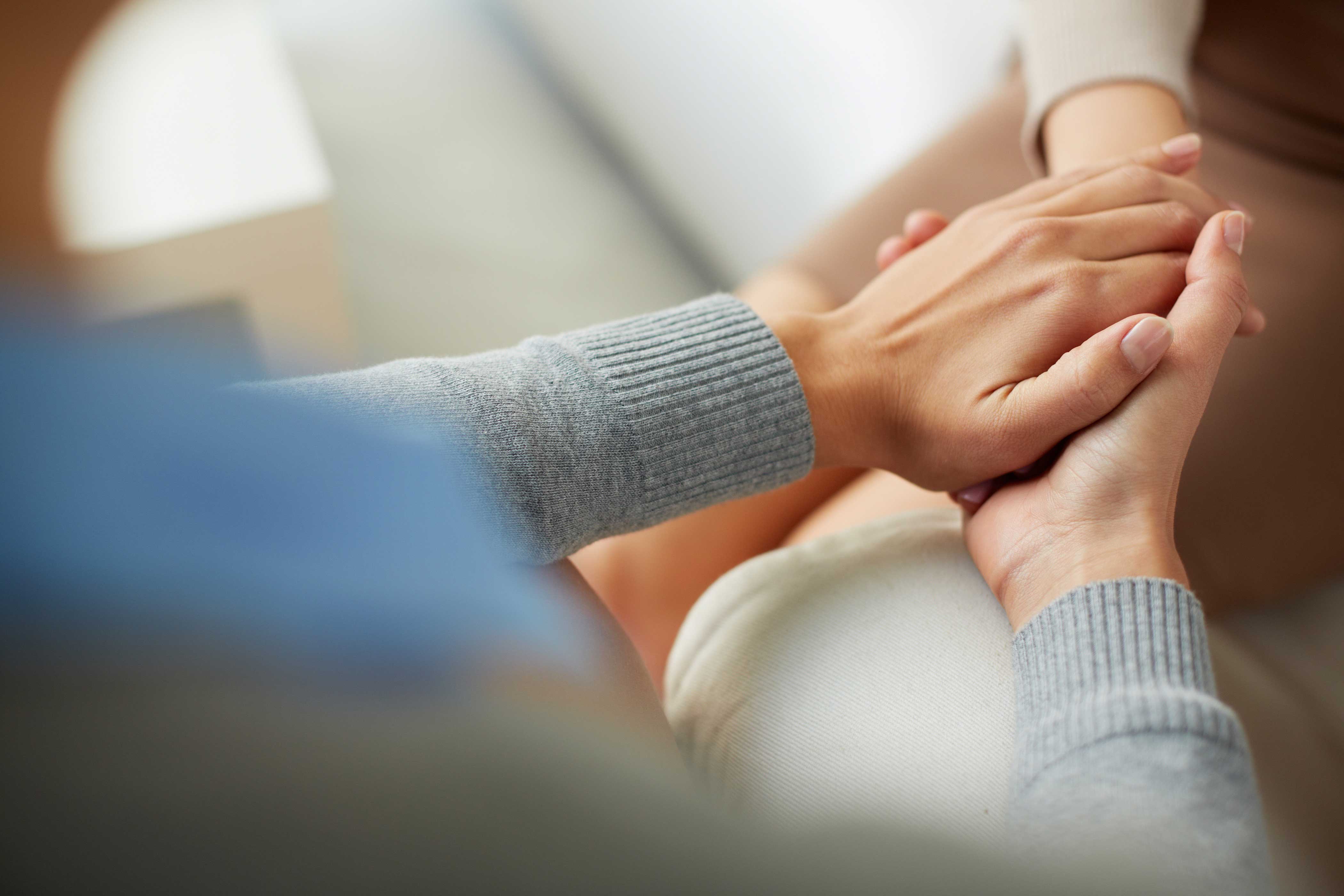 ​You’ll get what’s coming to you, what goes around comes back around, what you’re doing will turn around and bite you in the backside, you reap what you sow – we’ve pretty much grown up to listening (and believing) various versions of much the same thing.

There’s all this talk about karma and the consequences of one’s actions. We hear it all the time, but have you ever stopped to wonder what it all means, and that maybe karma is changing context. Let’s discuss this further.

What is Karma all about?

A Sanskrit term, Karma essentially refers to ‘actions’. Mostly stemming from the Hindu and Buddhist religion and traditions, Karma is the action driven or forced by one’s intention or motives. According to both these religions, it is believed that the person’s intention and the actions driven by them strongly influence one’s lives either directly or indirectly.

From a scientific point of view, the study of physics shows us that for every action, there must be an equal and opposite reaction. That’s Newton’s Third Law of Motion, the same one you studied back in high school.  Now according to science, it is a rule that whatever you send out in the universe, it creates a wave, which ripples and affects numerous lives eventually returning to you in some way or the other with an equal yet opposite consequence.

Everyone Talks about Karmic Repercussions, What Are They and Why Do They Matter?

Now that you’ve understood the basic concept of karma, it seems like the right time to pinpoint that karma is separate from religion and reincarnation.

People have molded karma to take the shape of cosmic justice nowadays. Where there is talk about karma, there is accompanying mention of karmic repercussions, in negative connotations. Nowadays, karma is no longer a way for people to become aware and more knowledgeable about the possible consequences of their actions, good or bad. Rather, the karmic concept has evolved to encompass and almost justify revenge.

For example, you must have heard, “are you going to hurt me? Have you never heard of Karma?”, “I wouldn’t waste my energies getting back at you, karma will take care of all that for me.”

The use of karmic repercussions in today’s society is not as a means of making people aware and more conscious of what they might do or so. It is now a way to throw the blame on the universe so to speak, for lack of anything else, for whatever troubles you in life.

However, karma is not a means of shifting blame or holding someone or something accountable for what befalls you. Rather, it’s a way to be more aware and empathetic towards the people that surround you.

Most people allow themselves to become trapped in vicious cycles that make it easier to accept why bad things happen to seemingly good people. It’s a coping mechanism that lets people mislead themselves into creating a fall sense of security.

Karma exists, yes, but it is the energy that you create; the consequence of your actions, thoughts, words, lifestyle, attitudes, beliefs and expectations. There are no religious connotations such as reincarnation attached to the concept of karma, nor is karma a means of holding someone or something else responsible for whatever that comes your way in life.

To put it simply, it is the accumulation of both the negatives and the positives of your reality. It is not the result, rather the actionable implication of your intended thoughts, actions, as well as words. There are no karmic repercussions that befall us.

So Why Pay It Forward?

As we said, karma is not a way to blame another for whatever circumstances you’re experiences. It is not a way to take revenge. It is rather a way for to realize that what we do, however we intend it, will have a reaction. Whether that reaction is a positive or a negative one depends entirely on our choices, thoughts and motives – not anyone else’s.

With karma people learn to be more understanding, and empathic towards others, all the while being more careful about their own deeds.

Paying it forward is a concept that is developed from the thought of escaping karmic repercussions by instead of paying or rewarding the benefactor of a good deed, it is given or reward to someone else entirely.

When you decide to pay it forward, to create a cycle of goodness, it’s not done with the intention or expectation of receiving something is return. Rather, it is a means of creating a society that is a little more empathic, a little better, regardless of a good deed being reciprocated.

From a humanitarian standpoint, the idea of paying it forward is a great one; however, ultimately the choice is yours. You aren’t really going to suffer any ill fate if you don’t. And if unfortunately some bad luck does befall you, chances are there is no one really responsible for it.

Top 12 Wedding Traditions From Around the World

How A Woman Can Become an Entrepreneur