What Does It Take To Be A Feminist?

What You Need To Know

The Best of Both Worlds 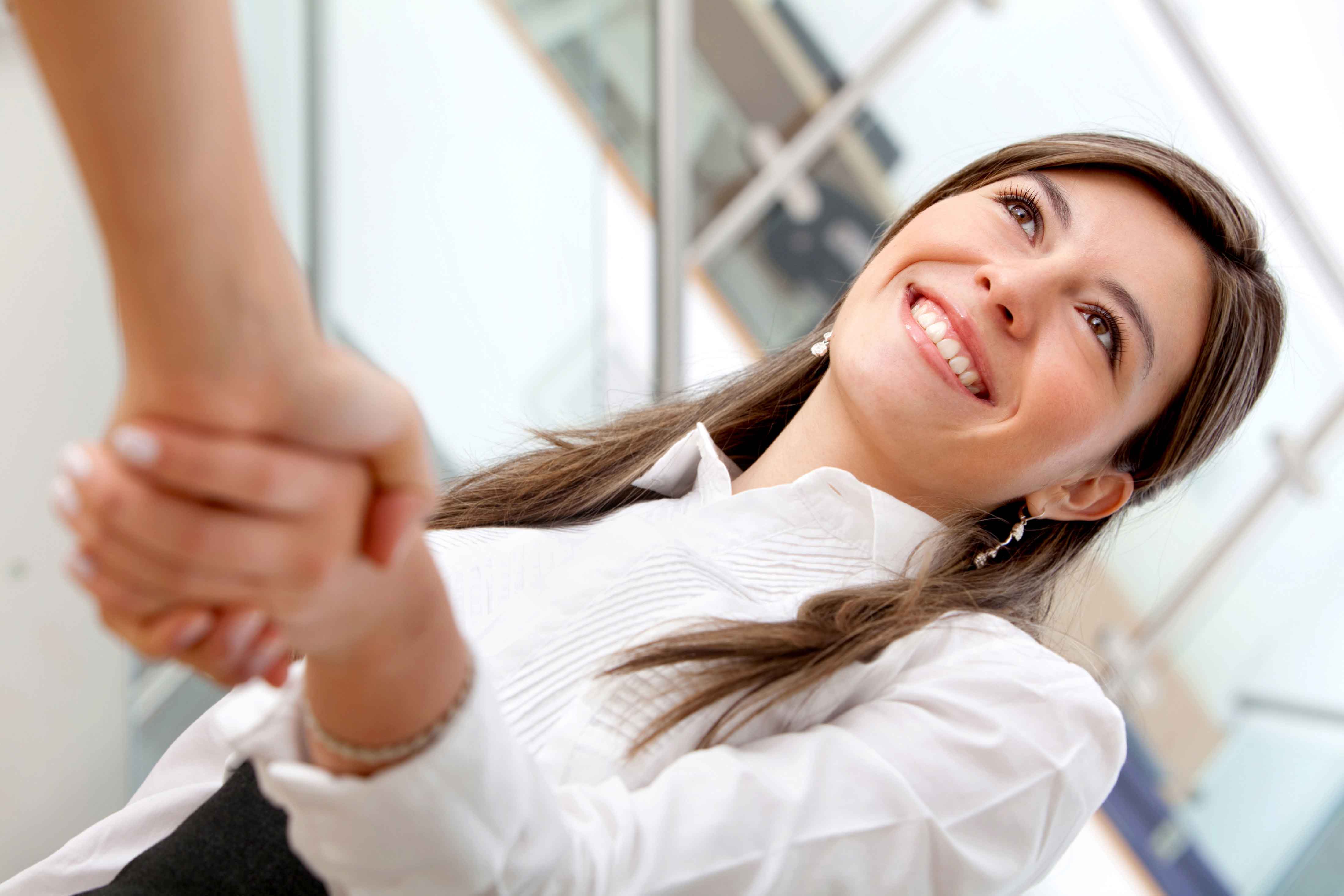 All too often, the words we use to convey a message come under fire, and we soon find ourselves amidst an ocean of contempt and hatred. Feminism is one of those words that’s surrounded by misconceptions, and because of its widely pervasive perception, it evokes in some a feeling of disgust, and leaves you with a bad taste in your mouth. For those opposing feminism, it is seen as a devious tactic created by a bunch of one- dimensional women who are out to take away a man’s well-earned money and stick them with kids that may not be theirs. OUCH!

On the other hand, there are those who believe that referring to feminism as a radical wing of a movement is incorrect since the idea of feminism, at its core, is that of gender equality, and nothing more. After decades of being mocked and ridiculed, the feminist movement, through hard work and determination still plugs along, while chipping away at the many obstacles that come between women and equality.

Today, we see resurgence in the feminist movement, which is being seen as something it always was – the belief that men and women are equal. So, of course, the hostility we see is actually a last ditch effort by the nay-sayers (those who do not believe in equality) to retard the advancements of feminism at home and at the workplace. Right now, the idea of feminism is being challenged by propaganda on how evil and nasty feminism is, and how feminists want to hate on men and subordinate men, which could not be further from the truth. The original manifesto on Feminism stands in stark contrast to what is being used by the pushback movements that have popped up throughout the ages any time feminism was seen as winning.

Here, we are going to move away from the lies and often times hateful rhetoric coming from the man​sphere and will get to the core of the essence of feminism and what it takes to be a feminist.

Not to be mistaken for “Feminazi” who actually do hate men, feminism, on the contrary, is not detrimental to men, and it is not about female chauvinism either. Feminism does not encourage women to leave their husbands, or kill their children, or become lesbians or practice witchcraft.

According to Wikipedia, Feminism is not a spiritual choice, unlike Catholicism. It has got to do with a range of political and social movements which share a common goal. To establish and achieve personal, professional, political and social rights for women that are equal to those of men. That’s it. This is the definition of feminism and people should be wary of any distortions of this concept in an attempt to justify sensationalized claims that point to the contrary.

To be a feminist is not to hate on men. It’s about uplifting the life and situations of women. To be a feminist is about equal pay for equal work. It’s about calling out those HMOs that offer reimbursements to men for Viagra, but refuse to foot the bill for contraceptives. In other words, to be a feminist is to be a modern day freedom fighter, fighting for the rights of women who want to live on equal terms with men, and not just pushed down by law or tradition, or customs to a subservient role.

Maria Grazia Chiuri, the new and first ever female creative director for Christian Dior, made a bold statement at her debut Paris Fashion Week show on 30 September last year. In the midst of runway models dressed in gauzy dresses with full skirts and structured separates, Dior’s Spring/Summer 2017 fashion show happened to be a T-shirt with the words “We Should All Be Feminists” emblazoned across the chest.  And there’s nothing wrong with that! So, while that’s the kind of thing one would see printed across a t-shirt, it also just happens to be an accurate definition of what feminism is all about.

So, according to its original context, and intent, feminism is far from being a dirty word, since we can only make words or ideas dirty by wrongfully adding hate and malice to their context by ourselves.

The Dalai Lama once said, “All suffering is caused by ignorance.” It’s time people moved past the hate, on account of their own ignorance towards feminism and helped reduce gender discrimination at home and in the workplace.